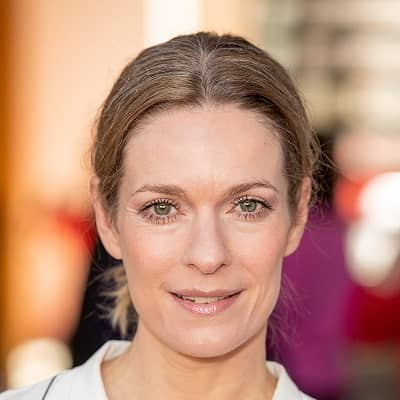 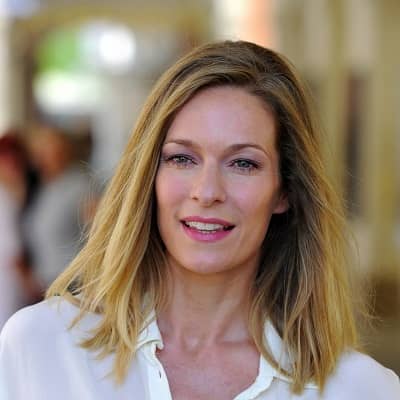 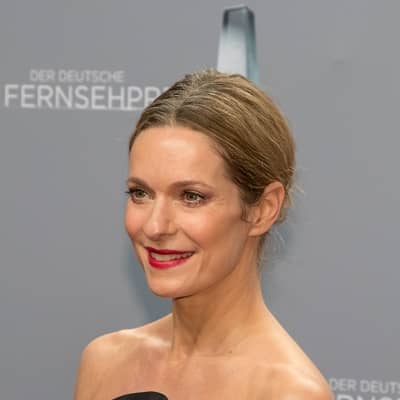 Lisa Martinek was born Lisa Wittich on 11 February 1972, in her birthplace, Stuttgart, West Germany. Her age was 47 years old at the time of her demise. She was born to her parents Roland Wittich (father) and Jutta Wittich (mother).

Her father was an architect and her mother was a dancer. Likewise, she has a sibling brother named Frieder Wittich. Similarly, she held German nationality but her ethnicity is unavailable. As born on 11 February, her sun sign was Aquarius.

As for her academic background, she pursued her acting education at Hamburg University for Music and Theatre from 1993 to 1997.

The veteran German actress passed away on June 28, 2019, at the age of 47 years old. The reason for her death was a swimming accident that occurred in Italy.

Lisa Martinek was a professional German actress. She performed in the Hamburg Thalia Theater and appeared in a number of TV and movie productions.

Furthermore, she performed with Schauspiel Frankfurt and Deutsches Theater Berlin after leaving the Schauspielhaus Leipzig in 2001. 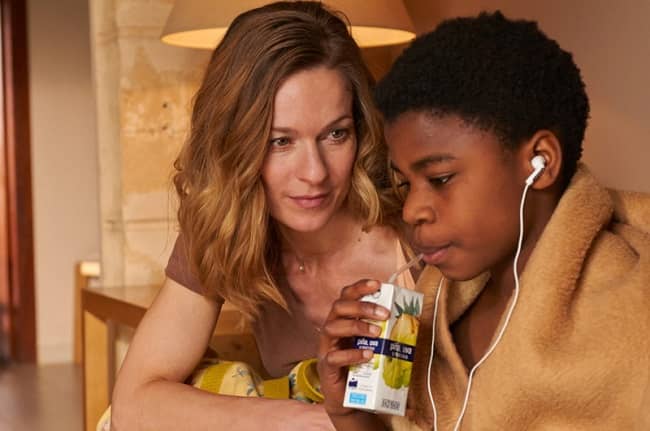 Caption: Lisa Martinek on one of her movies scene
Source: Fernesehserien.de

Moreover, in the 2007 made-for-TV remake of Helmut Käutner’s Die Zürcher Verlobung, she co-starred with Academy Award winner Christoph Waltz and took on the part of Juliane, which Lilo Pulver had performed in the film’s original version 50 years before.

She co-starred as inspector Clara Hertz with Charlotte Schwab in the ZDF criminal drama Das Duo from 2006 to 2011.

Reflecting on her awards and honors, she was nominated for the Deutscher Filmpreis, the highest German film award, in 1998 for her performance as bike courier Lena in the film Trial by Fire (Härtetest).

Additionally, she was honored for her performance in the made-for-TV film Jagd auf dem Flammenmann by being nominated for the Deutscher Fernsehpreis in the category of Best Lead.

Lisa Martinek had earned a decent amount of money along with success and fame. She had a net worth of $1.5 million at the time of her death. However, there is no detail about her salary, asset values, cars, houses, endorsements, and so on.

Talking about her relationship status, she was a married woman. Moreover, she tied the knot with Giulio Ricciarelli in 2009. Previously, she had married Krystian Martinek in 1992.

However, they decided to split up in 1995. Moreover, she had three kids but their information is not available at the moment. 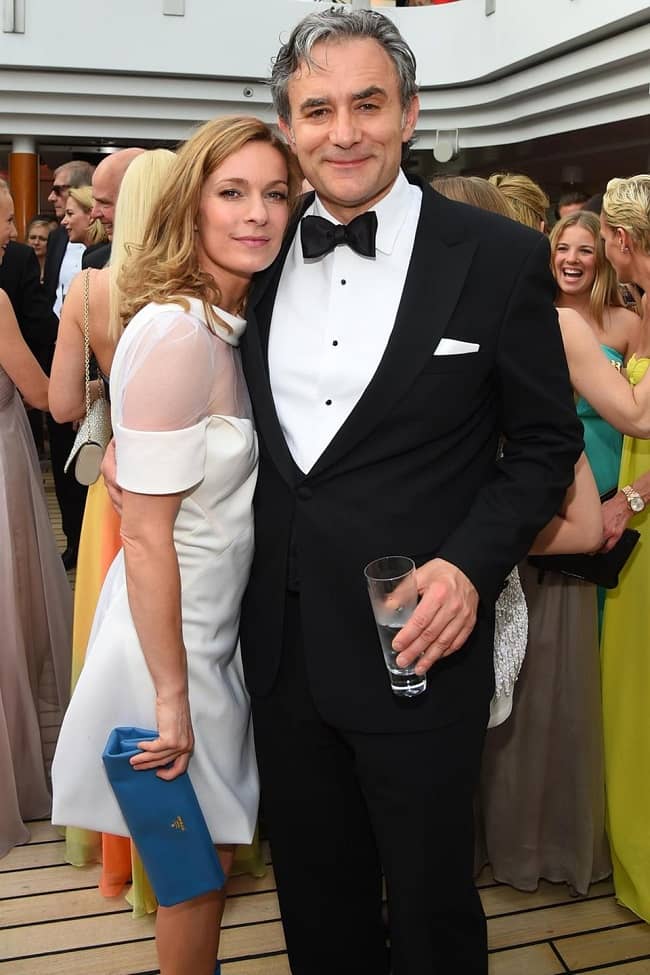 Caption: Lisa-Martinek was captured with her husband
Source: Gala

Coming to her body stats, she has a height of 5 feet 8 inches and a weight of 59kg. However, there are no details about his body size, dress size, shoe size, and so on. Similarly, she has a pair of blue eyes with blonde hair color. 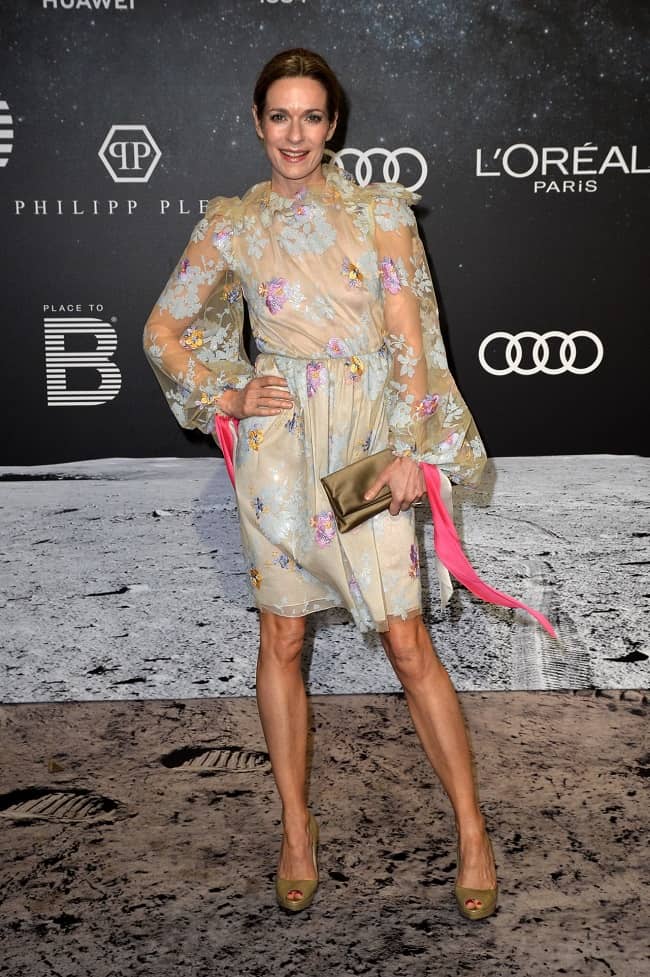