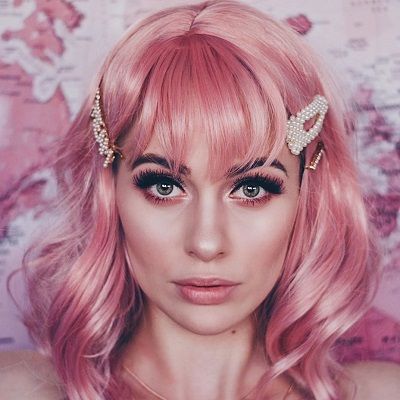 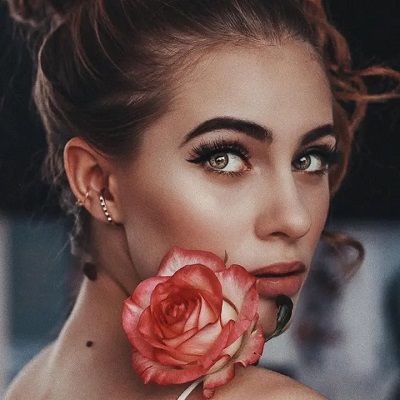 Lisa Marie Schiffner is an Austrian social media personality. Lisa Marie Schiffner is primarily a Youtube star and Instagram personality. She is also available on other social media platforms. Moreover, she mostly shares her posts and videos in her native language rather than in the English language, which might be the biggest obstacle for her international fans and followers.

Lisa Marie Schiffner was born on 28 April 2001 and she turns 19 years old as of 2020. Similarly, her nationality is Austrian but her ethnic background is not known. Her father was featured in one of her Q&A videos in 2017. He is also her manager as per his Instagram bio. Further, her father’s name is Christian Gruber with an Instagram handle @gruber__christian. We can also contact him at [email protected]

Likewise, her mother’s name is Andrea Schiffner and she is available under the Instagram username @andrea_schiffner. We can also contact her at [email protected] Moreover, she also has two siblings; a brother named Noah Schiffner and a sister named Emilia. We can find Noah through his Instagram handle @noahschiffner. The family also has a chihuahua pet dog named Bella.

She frequently shares family photos on her social media accounts. However, there is no information regarding her educational journey. She might be a high school student considering her age but she has not shared which institution she attends or which subject she majored in. 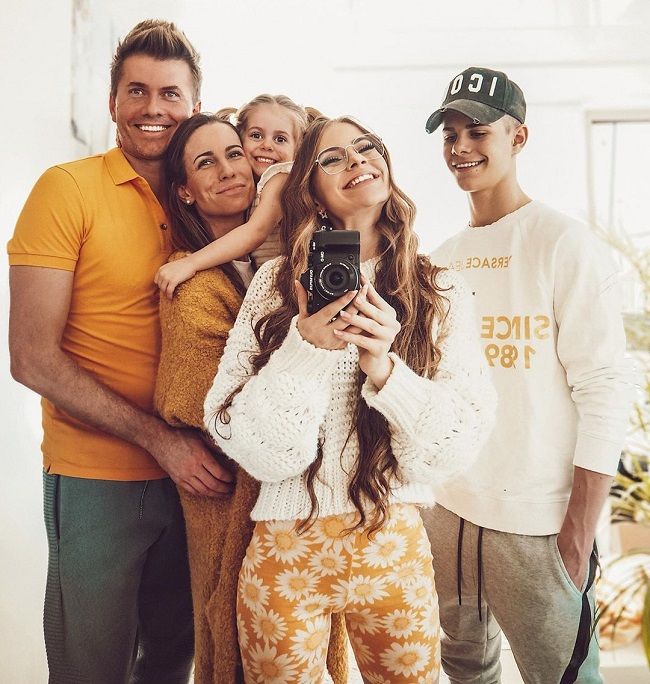 Caption: Lisa Marie Schiffner posing for a photo with her family. Source: Instagram

Lisa Marie Schiffner is a social media sensation mostly popular on Instagram and Youtube among other platforms. She created her channel on 2 March 2014 and has earned 307k subscribers and 18,381,728 views. On her channel, she has uploaded 51 videos so far and these are all about beauty, fashion, lifestyle, travel, and entertainment. She describes her involvement in Youtube as a passion rather than a hobby.

One of the most popular videos on her channel is titled Meine Morgenroutine im Sommer, which has earned over 50,000 total views. Though she created the channel in March, she posted her first video only on 7 April 2015. Moreover, she has also featured an interview with actor Asa Butterfield on her YouTube channel in the year 2017. She is also renowned particularly for her frequent and eclectic blend of beauty, fashion, and DIY project tutorials.

The very first video uploaded to her self-titled channel is Fitness Motivation / DIYS, Tips & more ♡. She uploaded it on 24 May 2015 and so far has 144,076 views. She followed this video with other videos like Meine Morgenroutine im Sommer ♡ Lisa-Marie Schiffner on 22 July 2015, and Videodays 2015 / FMA ( Vlog ) on 14 August the same year. 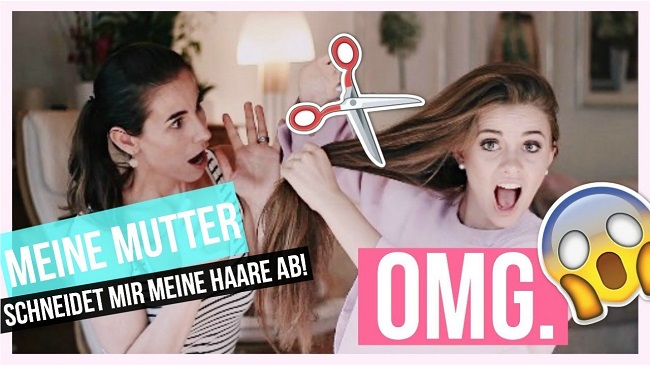 Similarly, the most-watched video on her channel is Kylie Jenner Umstyling // Lisa-Marie Schiffner with 1,292,813 views. After that, the video with over one million video views is ROOMTOUR : ich zeige euch mein neues ZUHAUSE / Tiny house that was uploaded on 17 November 2019.

She frequently features her family members on her Youtube videos. She also often featured her ex-boyfriend on her channel. Her parents appear on Q&A videos whereas her little sister appears on makeup and transformation videos. She also travels a lot and shares videos and pictures related to her travel and adventure alongside her family.

Lisa currently seems to be single. She and singer Moritz Garth started dating in 2017 but the pair broke up in 2019. Nevertheless, they still seem to have a close relationship. Both she and Moritz shared photos featuring each other in February 2020.

Moreover, the star might be more focused on her studies and strengthening her career as a social media sensation rather than involving in affairs. She also has maintained a clean profile away from rumors, scandals, and controversies that might hamper her career and personal life.

The young Youtube star has a slim and tall body structure. She stands tall at a height of 5’4″ and weighs around 52 kgs. Similarly, her chest-waist-hip measurement is 32-24-34 inches respectively. However, there is no information regarding her dress size and shoe size. She also has hazel and naturally brown hair which she dyes into several shades like blonde, pink, blue, etc. 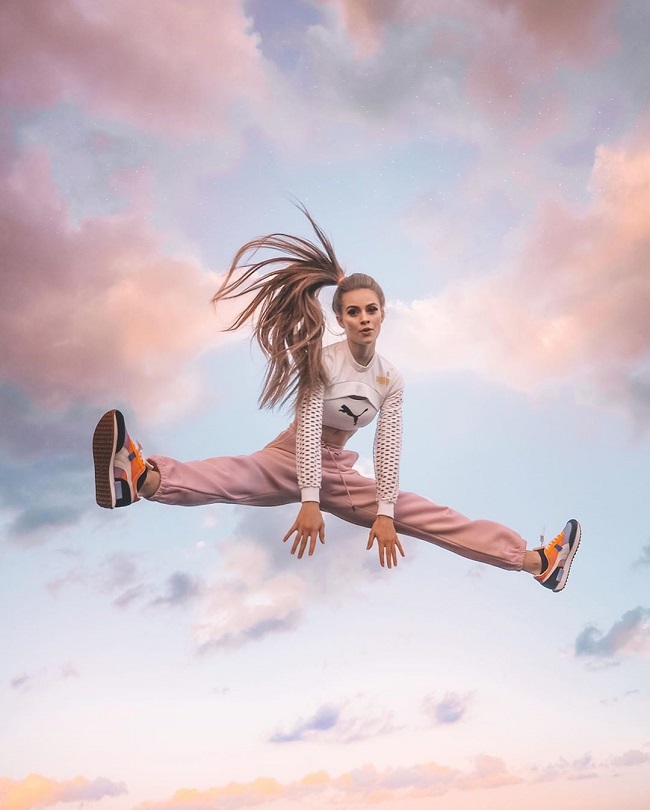 Talking about her social media presence, Lisa-Marie has personal accounts on several platforms. She joined Twitter in October 2014 and so far has 12.6k followers. Similarly, on her Instagram, she has shared 1165 posts at the time of writing her biography. Also, she has 1.2 million followers on her Instagram. Further, she has uploaded a total of 51 video posts and has earned 314k subscribers. Moreover, she has garnered 18,381,728 views since the creation of this channel on 2 March 2014. We can also contact her at [email protected]


Moving on, her net worth estimation is approximately $10,000. Her primary income is Youtube and Instagram. She has so far published 51 videos which all together add up to more than 18 million views. Also, she creates on average 1 new video every month. Additional stats on her channel is 30.6k video views every day and 196 new subscribers per day on average.