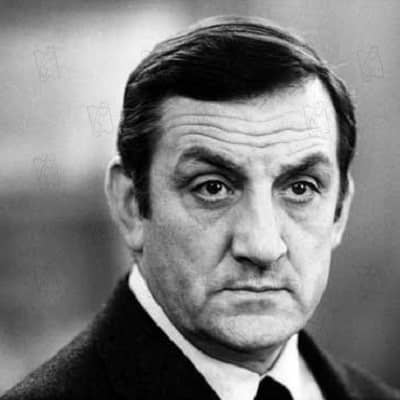 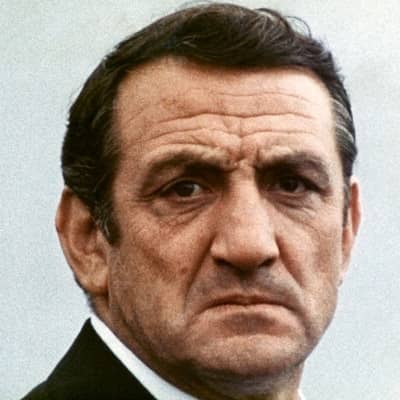 Angiolino Giuseppe Pasquale Ventura best known as Lino Ventura was born on the 14th of July, 1919, in Parma, Emilia-Romagna, Italy. He died at the age of 68 and was of French nationality.

He was the son of  Giovanni Ventura (father) and Luisa Borrini (mother). With his parents, he moved to France soon thereafter, Lino dropped out of school at the age of eight and later took on a variety of jobs.

This French actor pass away at the age of 68 due to a heart attack, on the 22nd of October, 1987, in Saint-Cloud, Hauts-de-Seine, France.

Before starting his acting career, Lino Ventura was a  prizefighting and professional wrestler. Due to his injury, he quit his wrestling career. In 1953, one of his friends managed to introduce him to Jacques Becker, who was looking for an Italian actor to star alongside Jean Gabin in the gangster film,’ ‘Touchez pas au grisbi(1954),’ .

Becker offered him the role of Angelo on the spot, which Ventura initially refused but later accepted. He had such a strong presence in the film that the whole industry took notice. The film was a huge hit. 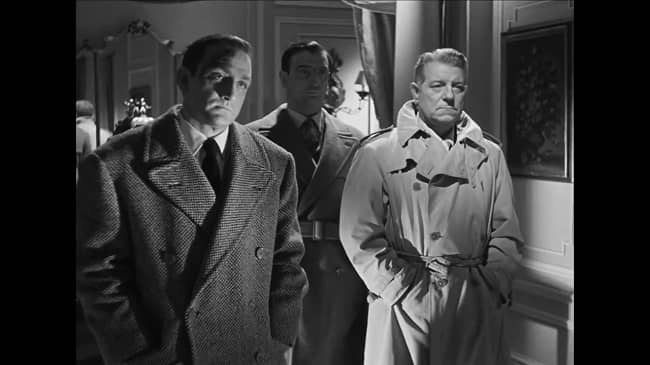 He followed it up with Gabin’s Law of the Streets (1956) and Crime and Punishment (1956). Some of his most renowned performances are the role of corrupt police chief Tiger Brown in, ‘The Threepenny Opera’ (1963) and mob boss Vito Genovese in ‘The Valachi Papers’ (1972).

Despite remaining an Italian citizen throughout his life and becoming used to seeing himself dubbed into Italian from the original French release, he only made a handful of films in his native language, including, ‘The Last Judgement'(Il giudizio universale, 1961), ‘Illustrious Corpses’ (Cadaveri eccellenti, 1976), and ‘Cento Giorni a Palermo’ (1983).

In 1966, he established a charitable foundation, ‘Perce-Neige’ (Snowdrop), which supports disabled people.

That same year, he earned the Sant Jordi Award for Best Performance in a Foreign Film in the La bonne année (1973). Likewise, he was nominated for César Awards for Best Actor in Les misérables (1982).

He might have collected a decent sum of money in his acting career. However, there is no information regarding his salary, income, and net worth officially.

On 8th January 1942, he married Odette Ventura. With the marriage, the coupled has Clelia Venture, Laurent Ventura, Mylene Ventura, and Linda Ventura. 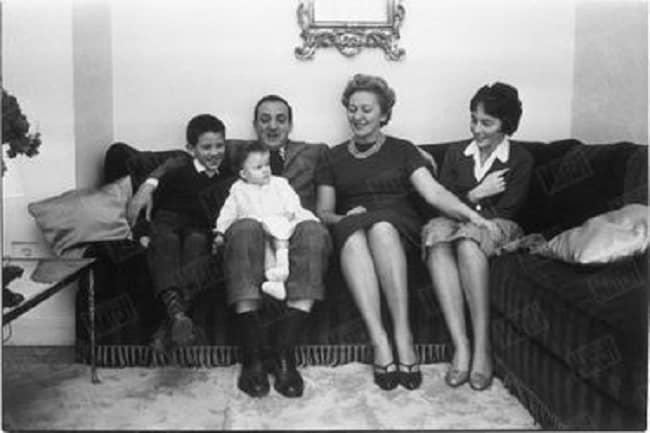 Besides this, there is no other information regarding his other personal life.

Lino stands 5 feet 9 inches tall and weighs around 74kg. Likewise, he has dark brown eyes with dark brown hair color and there is no other information regarding his other body measurements.

This French actor is no more in this world. So, we can say that he is not active on social media platforms such as Instagram, Twitter, and Facebook.