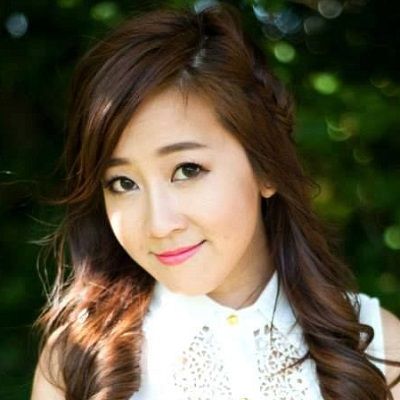 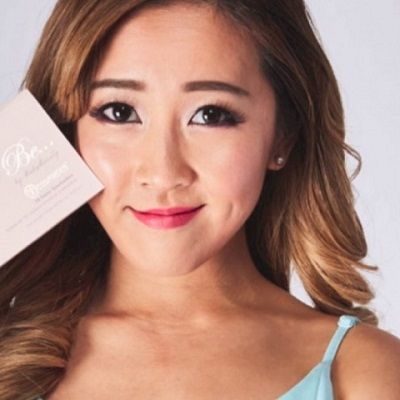 Lindy Tsang, mostly known as Bubzbeauty is a Chinese-Irish Youtube Star. Lindy Tsang is one of the most subscribed-to fashion gurus on Youtube and has successfully created her own clothing and make-up line.

Lindy Tsang is 35 years old. Born on 6 December 1986, Lindy is an Irish by nationality. However, she has a mixed ethnicity of Chinese-Irish descent. Her hometown Dundonald was a civil parish lying on the eastern fringes of Belfast in Northern Ireland. But she got to experience a better childhood as her family moved to Glengormley, a small town in County Antrim, Northern Ireland. 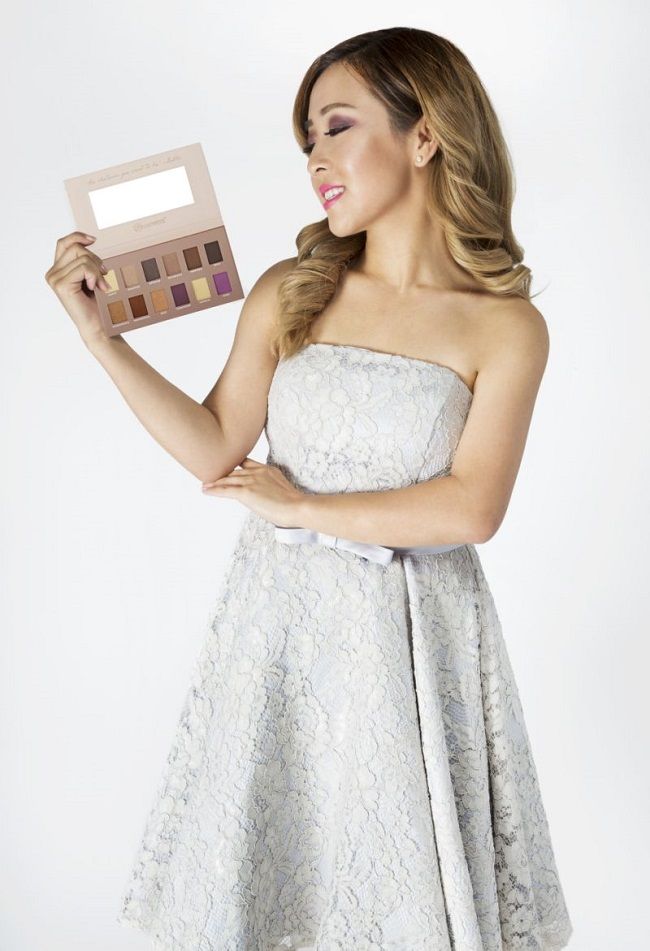 Although her parents’ names have not been revealed, it has been certain that they owned and operated a restaurant. Since the restaurant kept her parents busy, she spent most of her childhood with her grandparents. Similarly, Lindy is very close to her sisters Claire and April. Moreover, she even has a younger brother namely Ricky.

As a child, she was bullied and browbeaten for being Chinese. It continued as she reached to highschool. Similarly, she had a tough time growing up, struggling for landing a job, and slogging for long hours in her parent’s restaurant. Regardless, she didn’t give up and stood strong through the storm.

Lindy debuted as a beauty guru with her first youtube upload titled “Dance it Off” in August of 2007. She uploaded it on her channel ‘Bubzbeauty’ which currently has 2.88 million followers. After her first video, she got inspired to create more beauty content.

She posted YouTube video content on makeup tutorials, skincare routines, hairstyle tutorials, and more. Simultaneously, she began uploading on her other Youtube Channel ‘Bubzvlog’. In this channel, she frequently uploaded vlogs of her everyday life with her family and shared new experiences.

Further, she posted all her vlogs revolving around her daily activities on ‘Bubzvlog’ many of which have a satirical touch and do not have any script.
She regularly posts updates about her line of clothing, and cosmetic products including makeup brushes, and footage regarding her family members and pets on Bubzbeauty.com.

One of the most-viewed videos on her YouTube channel is “Draw My Life | Bubzbeauty,” which has got over 7.4 million views. Some of the other notable videos are “5 min School Makeup” with 6.5M views, “10 Easy Ways to Lose Weight” with 6.5M views, “2 Min Spring Updo” with 5.6M views, and “Small Boobs?” with 5.3M views.

Later after a few years, she created her third youtube channel “Bubbiosity”. It mostly has slapstick footage to give her acolytes a good laugh. Moreover, she has started her own line of clothing and cosmetic products.

She frequently talks about her products and other world-class brands like Maybelline, Verizon Wireless, Skin Inc, and Listerine on her vlogs. Nevertheless, as an entrepreneur, she has contributed to building academic institutions. Her project ‘Pencils of Promise’s dedicated to offering education opportunities to disadvantaged and deprived children on a global basis. She relocates to Hong Kong from her homeland to build herself as an entrepreneur dealing in apparel.

The world recognizes Lindy as a beauty guru. Her biggest achievement is her subscribers on her three Youtube channels.  Apart from that, she has not yet received any awards.

As a successful Youtube Star with 3 youtube channels and an independent entrepreneur, Lindy has earned a generous sum of money. She started from the bottom and now she has a net worth of $800 thousand.

On August 10, 2013, Lindy married their long-term boyfriend Tim Ng. Although, details about how they met and their early dating life is unknown. The two are living a beautiful and happy life accompanied by two little members.

The pair welcomed their first child Isaac in 2014. Similarly, in 2017 Lindy gave birth to her daughter Ayla. Despite being constantly exposed to the public, the world has not heard any rumors about her. Her life has been decent and moral. 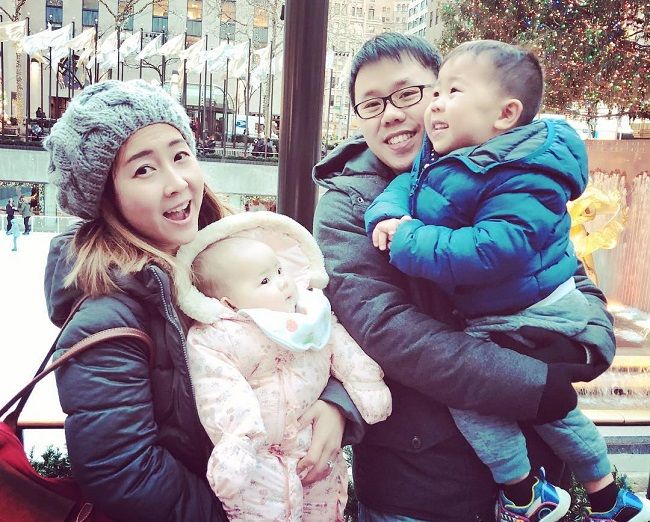 Beauty guru Lindy is short than average height. She has a height of only 4 feet and 11 inches. Other information regarding her body measurement is not available at the moment. Furthermore, she has dark brown colored eyes and her natural hair color is unknown since she often dyes her hair blonde and brown among other colors. 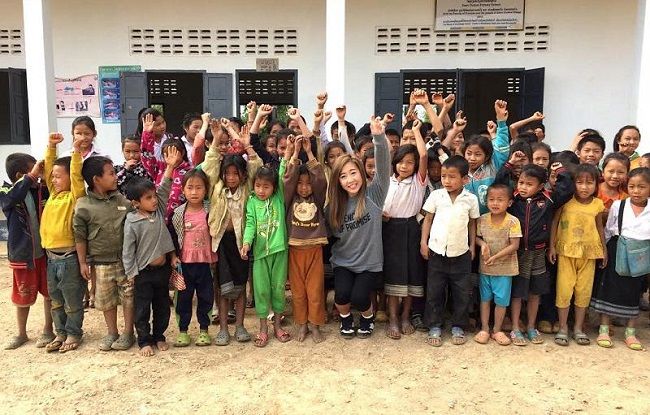 Simultaneously with her Youtube recognization, Linda also gained fan followers on her social media accounts. She is mostly active on Instagram with 717k followers. Here she mostly posts about her personal everyday life. Similarly, her Twitter account has 227k followers.