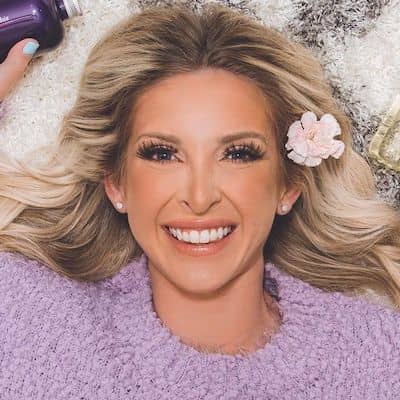 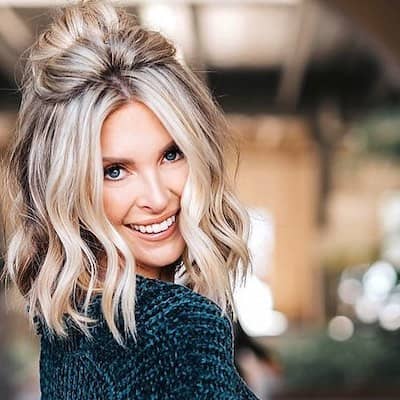 Lindsie Chrisley is an American reality TV show actress and Podcaster. Lindsie Chrisley is popular for her appearance in the TV show Chrisley Knows Best and Dr. Phil as a guest. Moreover, she is known for her blog name Living Like Lindsie.

She was born into the world on 17 September 1989 in South Carolina, United State of America. As of 2021, she is 31 years old. Her father’s name is Todd Chrisley and her mother’s name is Teresa Terry. She has a sibling brother named Kyle and three step-siblings named Chase Chrisley, Grayson Chrisley, and Savannah Chrisley from her father’s second marriage.

She follows the Christianity religion and belongs to the British-Greman ethnicity. Her Zodiac sign is Virgo. Talking about her education there is no data regard to her education and qualification.

She is a reality Tv show star. She has made an appearance in her TV reality show Chrisley Knows Best from 2014-2017 appearing in more than twenty episodes of the show. The TV show shows the lifestyle of the family. Moreover, till now he has already completed season 8 of the show. Other than that, she has made the TV show appearance on The real, Steve Harvey, Dr. Phil, etc.

Besides a reality tv star, she has a career as a podcaster too. She has a podcast name Coffee Convos and Chrisley Confession, etc. However, the podcast shows similar content such as lifestyle, fashion, recipes, etc. As a social media influencer, she is highly popular in the social media Instagram, Twitter, Facebook with hundred of thousand followers on her account. 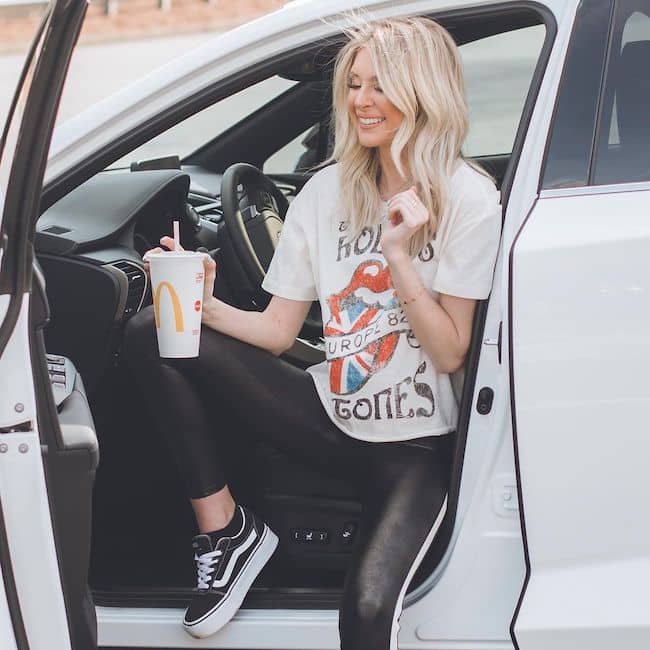 She has an estimated net worth of around $1.5 million as of 2021. Her sources of income are her reality tv show, podcast, commercial, etc. Other than that there are no data regards to her other assets. However, her salaries from TV reality show seems to be around $50 k and from her podcast, she earns around $87 k. Moreover, as of now, she hasn’t won any major awards throughout her career.  Despite her popularity and fame, she has not received any brand endorsement deals as of now. However, it is possible that in near future, she might start to endorse brands.

She is straight and married to her long-term boyfriend Will Campbell. The two started dating at a young age and eloped without her parent’s permission in 2012. Together two welcome her son name Jackson in 2013. However, the relationship suffered some ups and downs and even considered divorce in 2018. Later, the couple reconsidered and still lived happily together. Moreover, while their conflict she was linked with the model Robby Hayes, however, she went on to live with Will and her son. 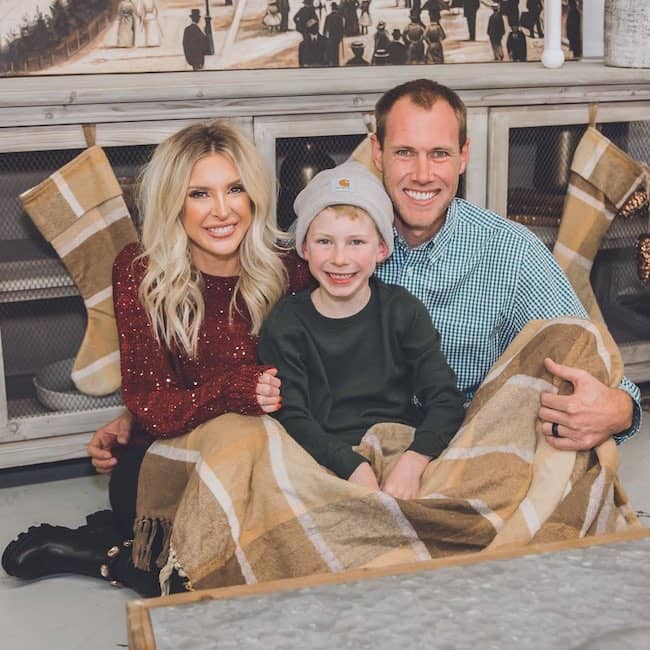 Caption: Lindsie Chrisley with her husband and son (Sources: Instagram)

She involves in the controversy after his bad relationship with her father and when she eloped with her boyfriend. Moreover, when her father suffered covid and she started to get sympathy message for her father she publicly spoke about her relationship with her father and tell fans not to send such message on her account. Besides that, she accused her brother and father for chase extensions. Her parents want her to lie about a certain issue and threaten her to release the sex tape which includes her.

Lindsie Chrisley is 5 feet 8 inches (1.78 m) tall and has a bodyweight of around 53 Kg (116 lbs). She has a body measurement of around 34-24-32 inches with a curvey well-maintained figure. Moreover, she got beautiful blonde hair with black color eyes. 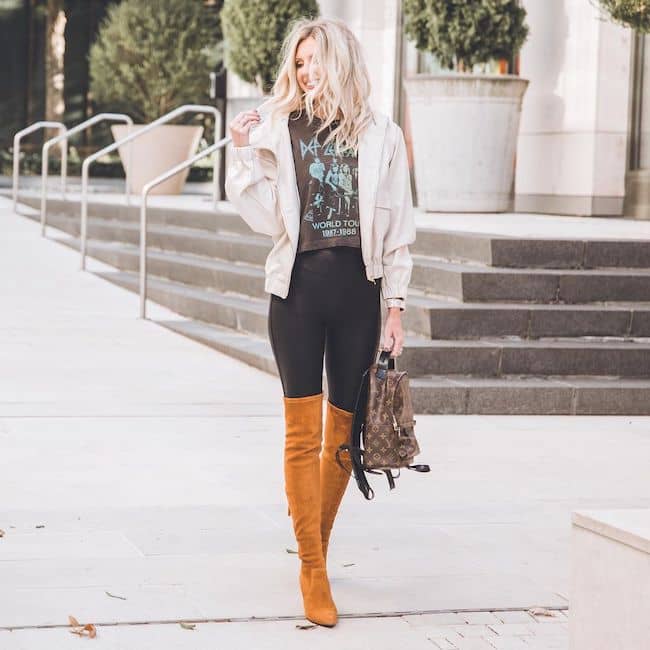