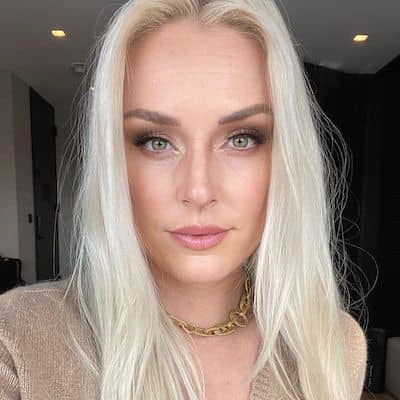 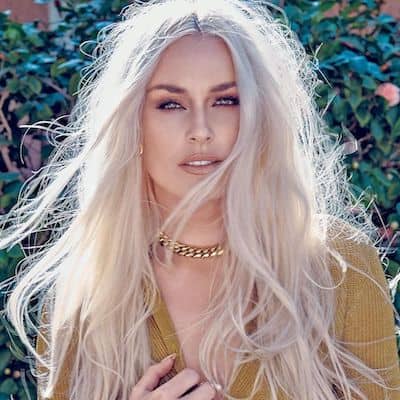 Lindsey Vonn is the ever first American woman to win an Olympic Gold Medal in Downhill Skiing. Lindsey Vonn has won four World Cup overall Championships. Likewise, she has announced retirement from the sport citing her injuries.

Lindsey Vonn full name Lindsey Caroline Vonn Kildow was born in the year 1984 on October 18th. She was born in St. Paul, Minnesota, USA. Likewise, the former Skii champion is 36 years old at the moment. Lindsey belongs to American nationality and was born under the star sign Libra. 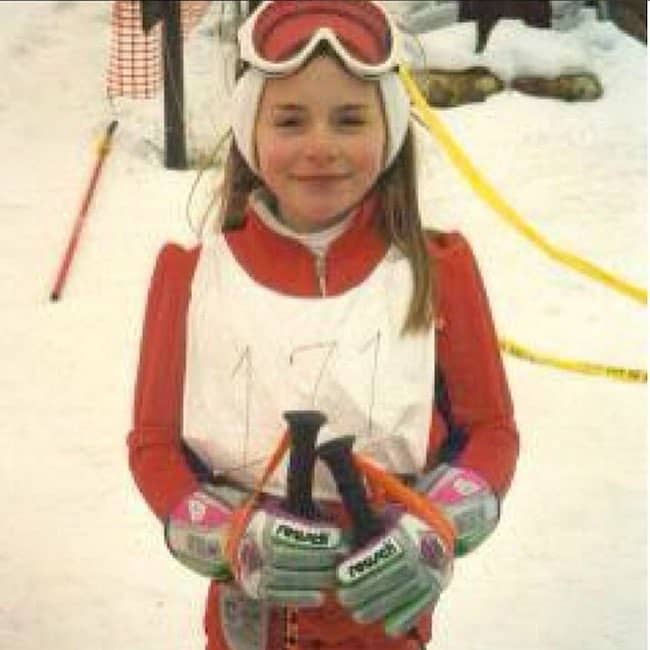 Moving on to her family, she was born to Alan Lee Kildow and Linda Anne. Likewise, her father is also a professional Skii player. However, he could not continue it following a knee injury. Lindsey has two sisters named Laura Kildow and Karin Kildow.

Similarly, she also has two brothers whose names are Reed Kildow and Dylan Kildow. Lindsey had started skiing since she was only two years old. She grew up with her four siblings in Minnesota, USA. Lindsey had met her role model Picabo Street at the age of nine and later Street went on to mentor Vonn in skiing.

Lindsey Vonn went on to attend the University of Missouri High School. She had enrolled in a program for distance and Independent study. Likewise, in addition to English, Vonn can speak German fluently.

Lindsey had been skiing since her childhood days. Her grandfather and father taught her to ski. Likewise, she eventually got very good at it started to participate in competitive tournaments. She appeared in various US national and state championships and won several titles too.

She made her Olympic debut at the 2002 Winter Olympics at age 17. Likewise, she participated in both slalom and combined in Salt Lake City. Similarly, In march of  2003, she earned a silver medal in downhill in the Junior World Championship at Puy-Saint-Vincent, France.

Lindsey made her appearance in the second Winter Olympics in 2006. The young skier Kildow clocked the second-best time in the first practice run yet crashed in the second training run for the downhill race on February 13, 2006,

In the year 2008, Vonn won the overall World Cup title. Moreover, Lindsey Vonn became the second American woman to do so. Furthermore, Vonn also went on to win the World Cup season title in the downhill and the U.S. Alpine Championships combined title marking her best ski season to date. The young skier Vonn also set a new American record for the most World Cup downhill victories with ten, winning at Crans-Montana, Switzerland, on March 8. 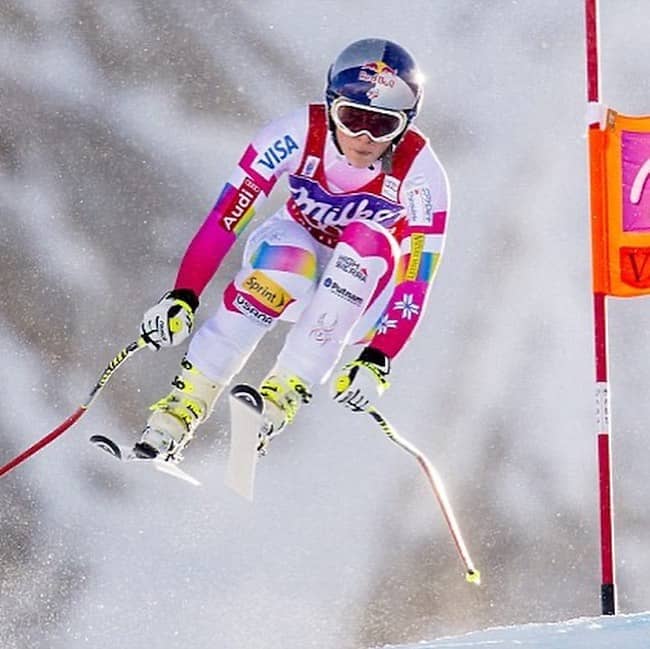 In the year 2009, she reprised as overall World Cup champion, repeated as downhill champion. Similarly, Vonn also went on to win the season championship in super-G by winning the final race of the season.

Lindsey had received a nomination for the best female Athlete ESPY award. Likewise, the professional skier has certainly earned a decent sum of wealth throughout her career. She has a net worth of a staggering $ 10 million.

The former skier is currently single. She had married fellow ski racer Thomas Vonn back in the year 2007. They had an almost nine years age gap. However, things soon turned sour and she filed for divorce. The couple divorced in the year 2013.

Following her divorce, she dated actor Alexander Ludwig in the year 2016. However, she soon broke up with him. Lindsey Vonn has not involved herself in any sort of scandals and controversies. She has maintained a clean internet profile and stays miles away from trouble.

Lindsey Vonn is in her mid-30s and has a well-maintained physique. As for her height, she stands tall at 5 feet 10 inches and weighs 64 kg. Likewise, her body measurements (chest-waist-hips) are 34-26-35 respectively. Lindsey has blonde hair with hazel-colored eyes. 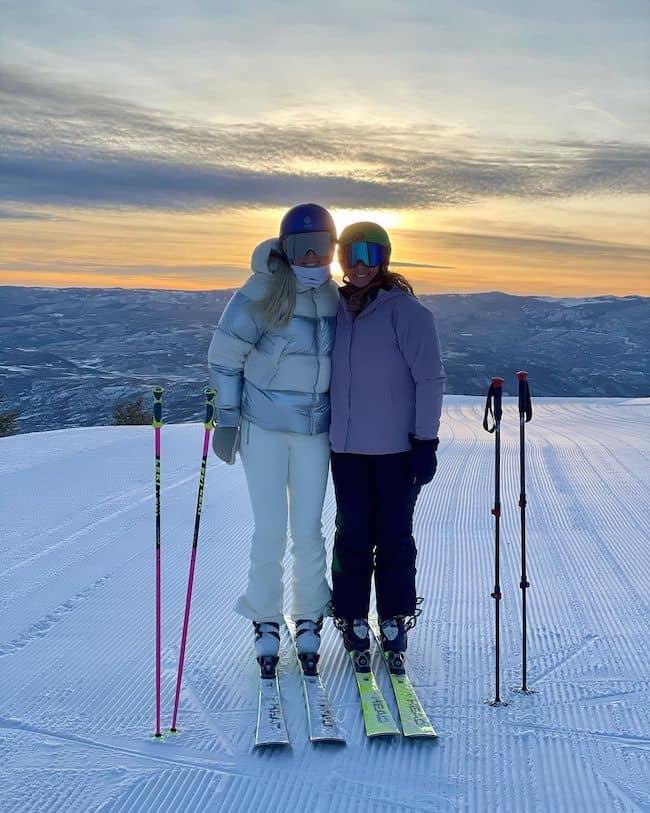