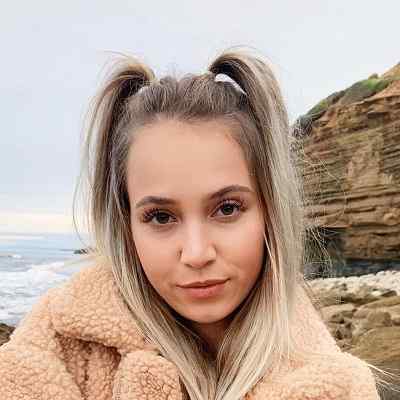 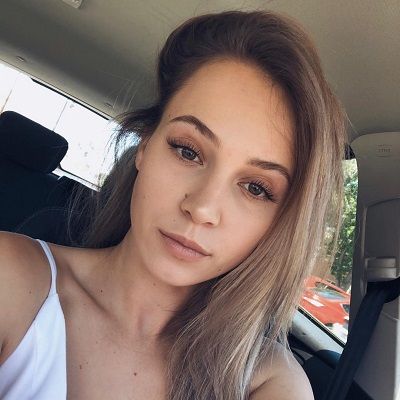 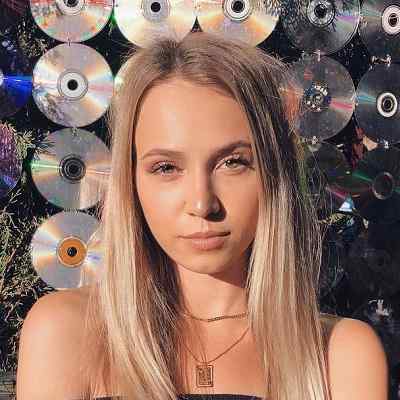 Lindsay Fox is an American Youtube and Instagram star as well. Lindsay Fox is the older sister of professional stunt scooter rider, Tanner Fox. Tanner has a strong social media presence and has appeared in some of Lindsay’s YouTube videos. She also maintains an online store that sells clothing and merchandise.

Lindsay Fox was born in the United States of America, on March 30, 1998. She is 23 years old and is under the birth sign, Aries. She holds the American nationality. Lindsay’s mother’s name is Ronda Fox. She is very close to her mother. Likewise, she has a brother and his name is Tanner Fox.

Lindsay is close to her brother as well and she often features her brother on her social media posts. Her father’s name is Bill Fox. But her biological parents have divorced and she lives with her mother. And now, her mother is engaged to her boyfriend now. 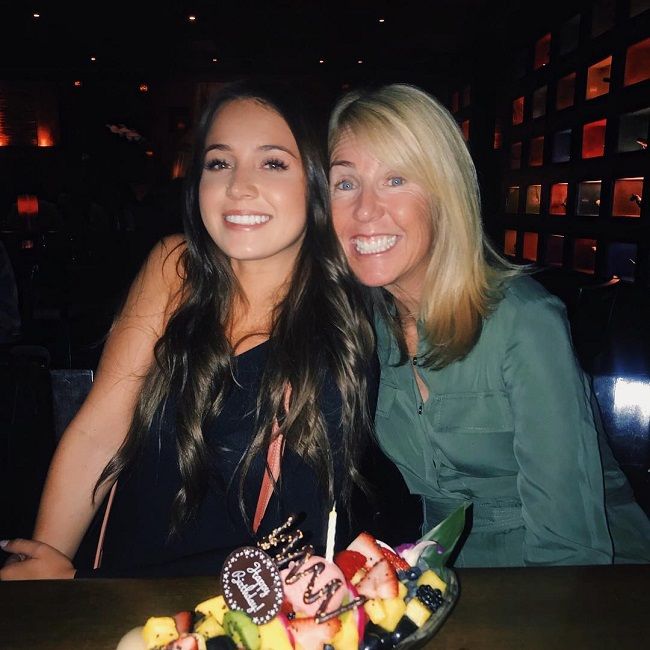 Regarding Lindsay’s educational background and qualification, the name of the high school she attended is not available at the moment. Considering her age, she must have graduated from high school and must be attending the university, unless she is a dro out or decided to quit further studies.

Lindsay Fox’s brother, Tanner was already famous for his scooter stunts. Eventually, it was not long before the virtual world started recognizing Lindsay as Tanner’s sister. This encouraged Lindsay to come up with a YouTube channel of her own. Then, she created a Youtube channel under the name “Lindsay Fox” on September 11, 2013. Her channel has altogether accumulated 16,046,531 views until now.

SIBLING TAG WITH TANNER FOX is the first-ever video posted on her Youtube channel. It was uploaded on February 24, 2017, and has been able to earn 389K views until now. After that, she started posting a variety of videos, including hauls, challenges, makeup tutorials, and reviews as well. She often features her brother on her Youtube videos. Moreover, Lindsay has even featured her biological father in one of her Youtube videos along with her brother titling “WHO KNOWS ME BETTER… Dad VS Tanner“.

NEVER HAVE I EVER CHALLENGE FEAT. BROTHER is the most popular video on her Youtube channel until now. The video was posted on April 24, 2017, and has accumulated 3.6M views until now. Likewise, SISTER & MOM REACTING TO “WE DO IT BEST” OFFICIAL MUSIC VIDEO and DON’T PLAY WITH GIANT WATER BALLOONS!!! are the other two most viewed video on her channel. Both the videos were posted in July 2017, and both the videos have garnered millions of views to date.

Lindsay is also an Instagram star with thousands of followers on it. Her Instagram posts are jaw-dropping and eye-catching pictures. They depict her lifestyle and fashion. She spends a lot of her time at the gym. An apparent fitness freak, Lindsay has a toned physique, which she flaunts obsessively on her social media accounts. Moreover, she is also active on other social media platforms, such as Twitter. Furthermore, she has used the popularity acquired through social media to launch an online store. And, her brother, Tanner co-owns the store and it sells a variety of merchandise. 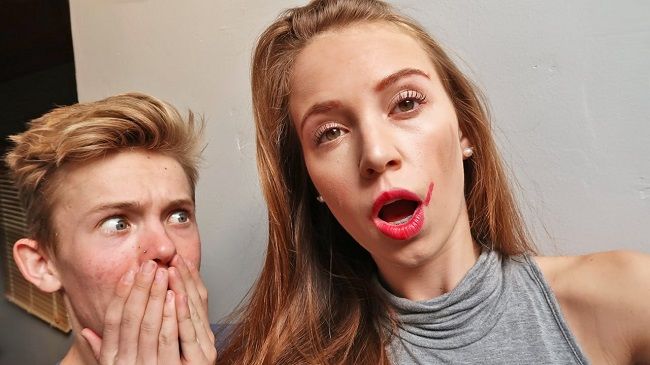 Lindsay is pretty much single at the moment. She is more focused on her career as a Youtuber and an Instagram as well. She is looking forward to her successful career at the moment rather than being in any kind of romantic relationship at present. Maybe being a social media personality, she doesn’t want to talk about her relationship publicly and bring it in front of the limelight. Talking about her past relationships, no information about any of her ex-lovers has come forward. She has done a good job keeping it private if she has been in a relationship in the past.

Lindsay’s body measurements like height, weight, chest, waist, hip, and other sizes are not available at the moment. All of her body measurements are still under review. However, Lindsay has got a lean body and a beautiful and attractive face. Likewise, she has brown hair and brown eyes as well. 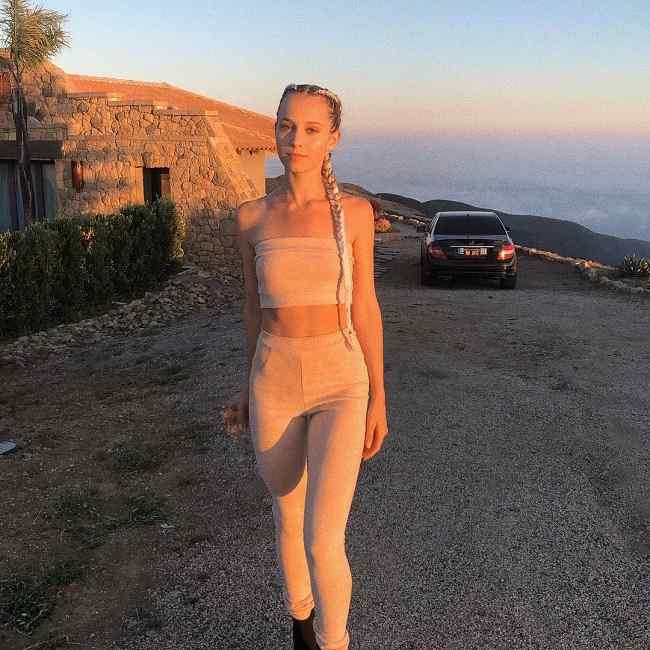 Lindsay Fox is pretty active on all of her social accounts. She has mustered 340K subscribers on Youtube and 350K followers on Instagram. Likewise, she has garnered 5540 followers on Twitter. For other contact, she has provided her email id:[email protected]

Lindsay’s main income source is Youtube. As per estimations, she has a net worth of $30K approximately. Despite her popularity and fame, she has not received any brand endorsement deals as of now. However, it is possible that in near future, she might start to endorse brands.