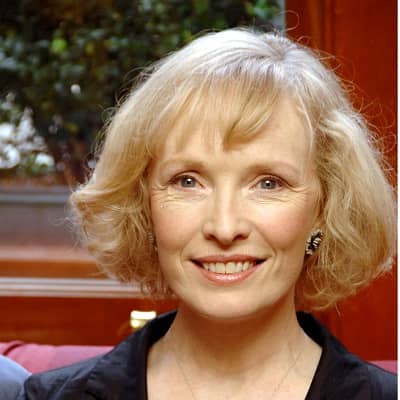 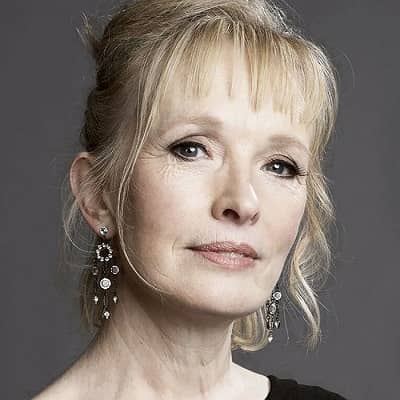 Talking about her career, Lindsay Duncan was born on 7 November 1950. She was born in Edinburgh, Scotland. She is 72 years old. She was born into a working-class family. Before becoming a civil servant her father had served in the British armed forces for about 21 years.

At the age of 15 in a car accident, she lost her father. Her parents shifted to Leeds and then moved to Birmingham in her childhood, where she got a scholarship for her enrollment in King Edward VI High School for Girls.

Similarly, there she started performing in school theatre productions. Lindsay Duncan’s mother was affected by Alzheimer’s disease and died in 1994.

Furthermore, there is no information about her siblings. Her nationality belongs to British. She follows the Christian religion. Similarly, her zodiac sign is Scorpio.

She enrolled in London’s Central School of Speech and Drama In 1971. Later on, for her Equity card, she worked as the summer weekly rep in Southwold. She joined the Royal Exchange Theatre, Manchester, in 1976, when it opened, to appear in its very first productions.

She performed in eight plays in Manchester in the subsequent two years. Moreover, she came back to London where she performed in David Hare’s ‘Plenty’ at the Royal National Theatre in 1978.

In the movie ‘Loose Connections’ she got her first major film role in 1985, while simultaneously featuring in many television productions. In 1985, she joined the Royal Shakespeare Company for the production of ‘Troilus and Cressida, where she met her future husband Hilton McRae as a co-star.

Additionally, she also appeared as Marquise de Merteuil in Christopher Hampton’s ‘Les Liaisons Dangereuses’. Moreover, In 1988, She played regular roles in Harold Pinter’s plays. Moreover, she voiced the android TC-14 in ‘Star Wars: Episode I – The Phantom Menace in 1999 and appeared in a revival of Noël Coward’s ‘Private Lives in 2001–02.

She appeared in Alan Bleasdale’s ‘The Sinking of the Laconia’ after a break of ten years from television, aired in January 2011. Similarly, she also appeared in “The National Anthem,” the first episode of the anthology series ‘Black Mirror,’ by Charlie Brooker.

Moreover, she was featured in Noël Coward’s ‘Hay Fever and Shakespeare’s plays in BBC2 productions In 2012. In 2014, she appeared in the film ‘Birdman (The Unexpected Virtue of Ignorance). In 2017, she appeared in a drama film named ‘Gifted’, in which she portrayed the role of Evelyn. She is set to appear in a drama film titled ‘Blackbird’ in early 2019. 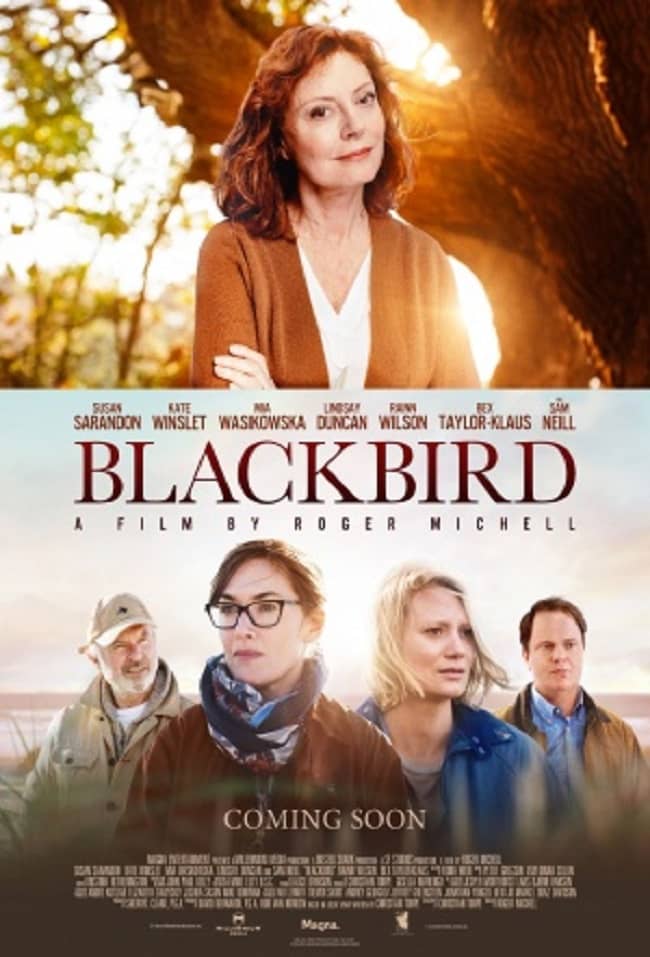 Lindsay Duncan’s net worth is around $145 million. She has earned a lot amount in her career as a Scottish actress. Likewise, she also earns a good amount with her brand Endorsement.

Talking about her Brand Endorsement she owes her fortune to smart stock investments, substantial property holdings, and lucrative endorsement deals with CoverGirl cosmetics which pays her a good amount of money.

In 1985, at the Royal Shakespeare Company Lindsay Duncan met her husband, Hilton McRae, and they were both casts in the play ‘Troilus and Cressida’. Later on, in September 1991. the couple is gifted with a son together, named Cal McRae.

Lindsay Duncan stands 5 feet 8 inches tall. Likewise, she weighs around 65 kg. Moreover, she has an attractive personality and a well-maintained body. Likewise, she has pair of beautiful brown eyes and blond hair.

She has got fair skin with a beautiful body. Similarly, she has body measurements of  34-27-34 inches.