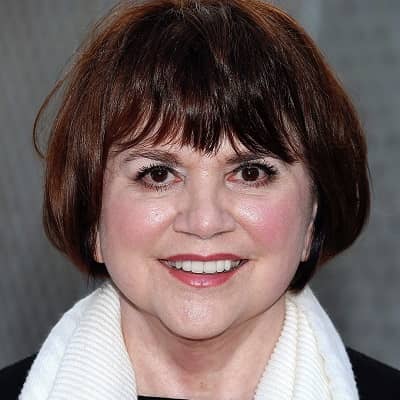 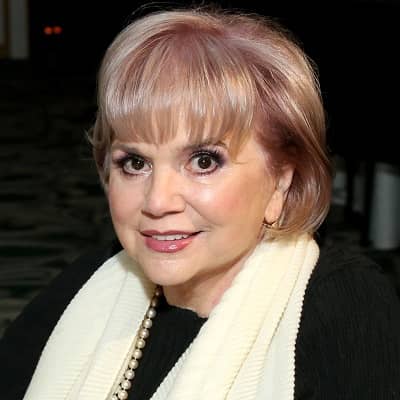 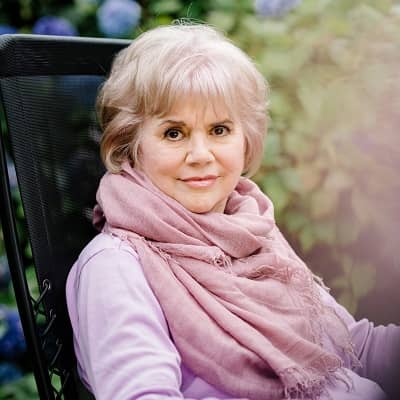 Linda Ronstadt was born on 15 July 1946 and she is currently 75 years old. She hails from Tucson, Arizona, and her zodiac sign is Cancer. Likewise, her full name is Linda Maria Ronstadt. Talking about her family, her father is Gilbert Ronstadt and her mother is Ruth Mary (née Copeman) Ronstadt. People recognized Mr. Ronstadt as a prosperous machinery merchant. He also gained recognition by running the F. Ronstadt Co.

Likewise, she has three siblings namely Peter, Michael, and Gretchen. The Ronstadt siblings grew up on the family’s 10-acre (4 ha) ranch. Her elder brother served as Tucson’s Chief of Police for ten years from 1981 to 1991. In the year 1953, her family was featured in Family Circle magazine.

Talking more about her family, her father came from a pioneering Arizona ranching family and was of Mexican descent with a German male ancestor. Her family’s influence on and contributions to Arizona’s history include pharmacies, wagon making, commerce, and music. All these are chronicled in the library of the University of Arizona.

Also, Ronstadt’s great-grandfather was – Friedrich August Ronstadt – a graduate engineer who immigrated from Hanover, Germany, to Mexico. On her mother’s side, she is of English, German, and Dutch ancestry. The Berklee College of Music Commencement awarded her with an honorary Doctorate of Music in 2009. 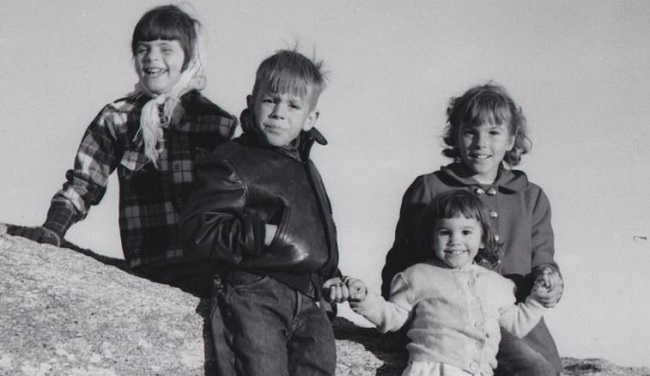 Caption: Linda Ronstadt in an old photo with her siblings. Source: CNN

Several of Ronstadt’s albums are certified gold, platinum, or multiplatinum in the USA as well as internationally. This retired singer also earned nominations for a Tony Award as well as a Golden Globe award. She received the Latin Grammy Lifetime Achievement Award from the Latin Recording Academy in the year by in 2011.

Also, she received the Grammy Lifetime Achievement Award from the Recording Academy in the year 2016. Likewise, this retired singer was inducted into the Rock and Roll Hall of Fame in April 2014. Then on 28 July 2014, Ronstadt received the National Medal of Arts and Humanities.

Similarly, in the year 2019, the retired singer received a star jointly with Dolly Parton and Emmylou Harris. It was on the Hollywood Walk of Fame for these personalities’ work as the group Trio. Furthermore, this retired singer was among five honorees who received the 2019 Kennedy Center Honors for lifetime artistic achievements. 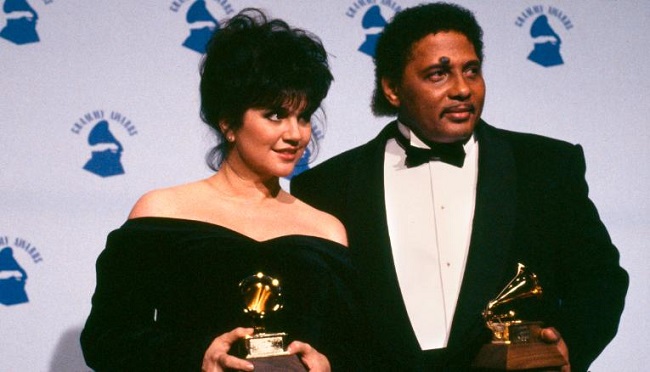 Moreover, this retired singer has released a total of 24 studio albums and 15 compilation of greatest hits albums. Ronstadt charted 38 US Billboard Hot 100 singles among which 21 singles reached the #40, 10 reached the #10, and one reached #1, i.e. You’re No Good.

This singer charted in the UK as two of her duets Somewhere Out There with James Ingram and Don’t Know Much with Aaron Neville peaked at #8 and #2 respectively. Similarly, the single Blue Bayou reached #35 on the UK Singles charts. Furthermore, Ronstadt has charted 36 albums, 10 top-10 albums, and 3 #1 albums on the US Billboard Pop Album Chart. 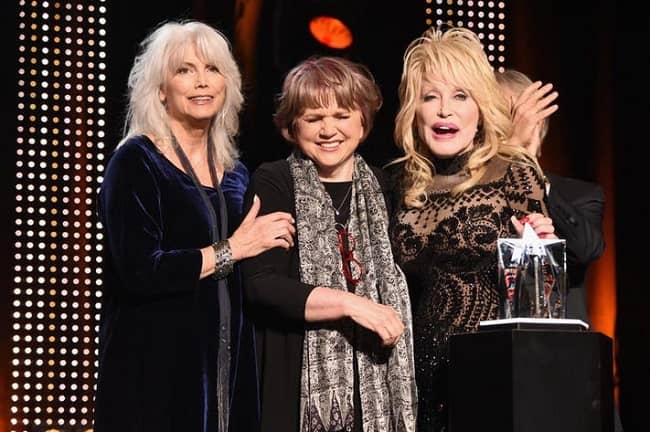 Caption: Linda Ronstadt a star jointly with Dolly Parton and Emmylou Harris on the Hollywood Walk of Fame for their work as the group Trio. Source: Forbes

Also, this retired personality has lent her voice to over 120 albums. Retired singer Ronstadt has also sold over 100 million records. This record has made Ronstadt one of the world’s best-selling artists of all time. Ronstadt reduced her activity after 2000. This happened when the singer felt her singing voice deteriorating. As such, she released her last full-length album in the year 2004 and also performed her last live concert in the year 2009.

The singer then announced her retirement in the year 2011. Shortly after that, Ronstadt revealed that she is no longer able to sing as a result of a degenerative condition. Her condition was later determined to be progressive supranuclear palsy. Then in August 2013, the singer revealed her diagnosis of Parkinson’s disease and shared that it left her unable to sing due to loss of muscular control. The diagnosis was 8 months prior to the announcement.

Following this, this singer has continued to make public appearances. She went on a number of public speaking tours in the 2010s. Additionally, she also published an autobiography called Simple Dreams: A Musical Memoir in September 2013. In the year 2019, a documentary based on her memoirs called Linda Ronstadt: The Sound of My Voice was released. 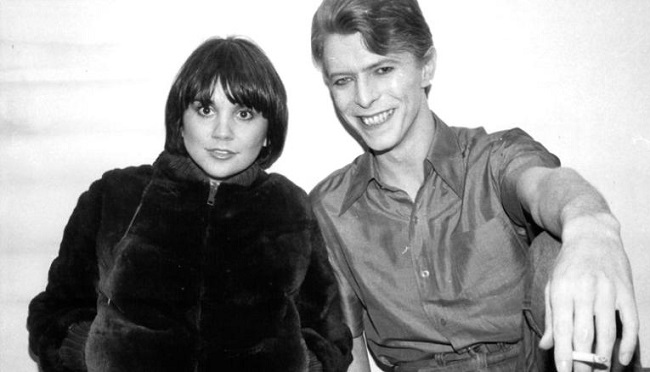 Caption: Linda Ronstadt and David Bowie posing for a photo backstage at the Booth Theatre in 1980. Source: CNN

Linda Ronstadt dated the then-Governor of California – Jerry Brown. Then in 1983, the singer dated comedian Jim Carrey for eight months. From the end of 1983 to 1988, the singer was engaged to George Lucas – the director of Star Wars. However, the retired singer has never married.

Talking about her children, she adopted her daughter Mary Clementine Ronstadt in December 1990. Then in 1994, Ronstadt adopted a baby boy and named him Carlos Ronstadt.

Linda Ronstadt stands tall at an approximate height of 5 feet 3 inches and her weight is around 59 kgs. Likewise, the retired singer has chest-waist-hip measurements of 32-26-32 inches respectively. This personality has natural reddish-brown hair and dark brown eyes.

Linda Ronstadt is available on Instagram under the username @lindaronstadtmusic. As of May 2022, this profile boasts 23.6k followers. Similarly, she has more than 696K followers on her Facebook profile. Her Youtube channel “Linda Ronstadt” was created on 16 August 2017. So far, this channel has earned over 70.4 million views and 148K subscribers. The singer also has a Tiktok account under the username @officiallindaronstadt but has not shared any posts to date. Moving on, this retired singer has a net worth of around $130 million US dollars.