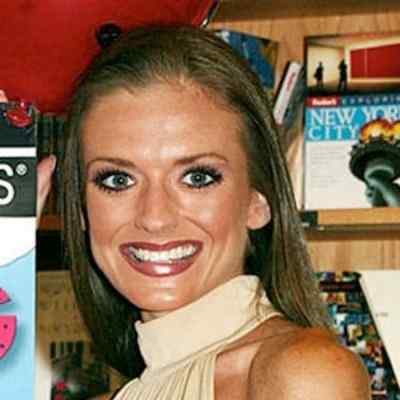 Linda Ripa is an American Children’s Book Author. Linda Ripa is popular as the sister of Kelly Ripa. Her sister is a famous personality.

Linda Ripa was born on December 3, 1968, in Camden County, New Jersey, the United States of America. She is 53 years old and is under the astrological sign, Sagittarius. She holds American nationality and has three-quarters Italian and one-quarter Irish ancestry.

Her mother’s name is Esther who is a homemaker and her father’s name is Joseph Ripa who is a labor union president and bus driver who attended Rutgers University. She also has a sister and her name is Kelly Ripa. Kelly Ripa is an actress, dancer, talk show host, as well as a television producer. Likewise, both of the sisters were raised Catholic and their father has been the Democratic County Clerk for Camden County, New Jersey, since June 2009.

Regarding Linda’s educational background and qualifications, the name of the educational institutions she attended is unknown as of now. But when we consider her age, Ripa must have graduated from both high school and university until and unless she is a dropout.

Linda Ripa is a Children’s Book Author. She has been able to publish a book, The Ladybug Blues. Also, Ripa is currently working in various fields such as Expressions Modeling and Talent, CN8, ABC, New Media Productions, Philly 57, as well as NLP. And, she has even appeared in ABC’s show, Across America.

Talking about her sister, Kelly Ripa is popular for her roles as Hayley Vaughan on the ABC daytime soap opera All My Children and Faith Fairfield on the ABC sitcom Hope & Faith. She has been the co-host of the syndicated morning talk show Live along with Kelly and Ryan in various formats since the year 2001. Likewise, Kelly Ripa along with her husband, Mark Consuelos, own a New York-based production company, Mojo. 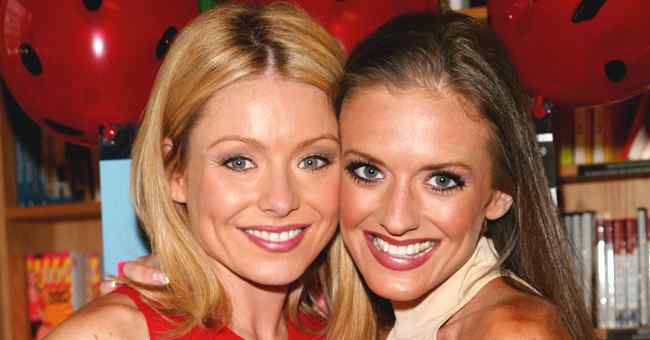 Linda is probably married and living with her husband at the moment. She is very secretive regarding her personal life and has always kept quiet about them in front of people and the camera. However, she has a son whose name is Sergio-Giuseppe Ripa.

Moreover, Linda Ripa was in a horrific car accident when 7 months in 1999. She suffered from a broken pelvis and multiple other broken bones in the accident. Due to this, Ripa’s son was born seven weeks premature and went into a coma. The mother, as well as the son, fought for their lives for weeks and her son woke up after four weeks. And, despite the accident, she has a loving and supportive family.

Linda Ripa has a height of 5 feet 3 inches and her weight is 50 Kg. Ripa’s other body measurements such as her chest size, waist size, and hip size, are 32-24-33 inches respectively. Moreover, Linda has dark brown hair and blue eyes. 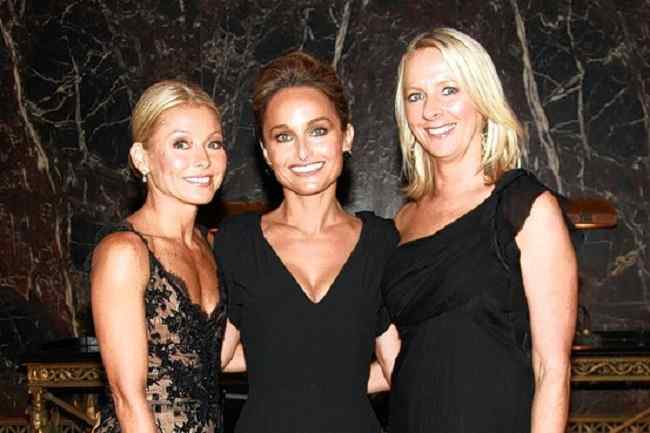 Caption: Linda Ripa posing for a picture with others (Source: Wall Street Journal)

Linda Ripa is active on one of the social media platforms and that is Twitter. She owns her Twitter account under the name “LindaRipa1”. And she has garnered 371 followers on it until now.

According to ecelebsbio, Linda Ripa has a net worth of $10 million and her main income source must be her being an author and also working other jobs.