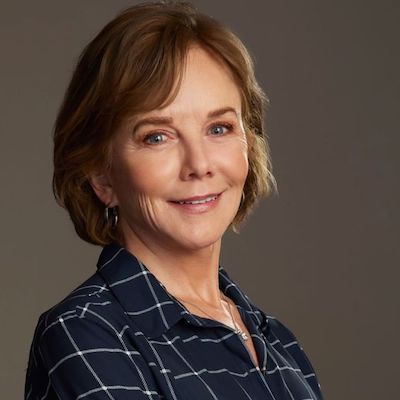 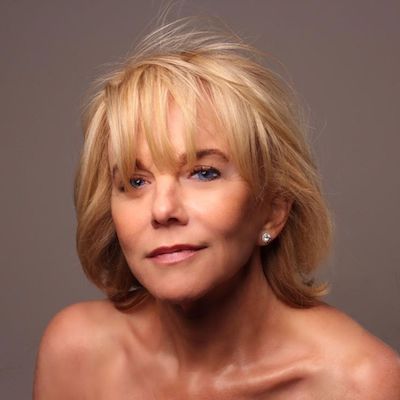 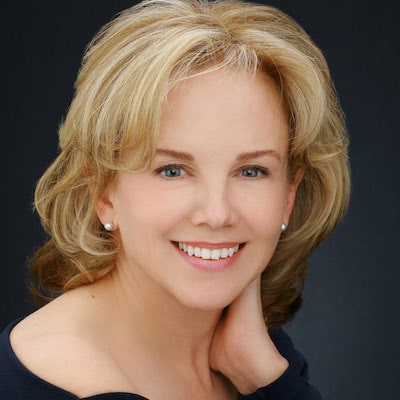 Linda Purl is an American actress, blogger, and singer. Linda Purl is famous for her role as Ashley Pfister on Happy Days.

Linda Purl was born on September 2, 1955. Presently, she is 66 years old and her birth sign is Virgo. Her place of birth is Greenwich, Connecticut, USA. Similarly, she was born to Jewish parents, chemical-industry executive Raymond Charles Arthur Purl, and Marshelline “Marshie” Purl. And, she has a sister named Mara.

Purl attended high school at Wykeham Rise School. After attending Finch College, she went to England to study under Marguerite Beale before returning to the USA to study at the Lee Strasberg Theatre and Film Institute and later with Robert Lewis. 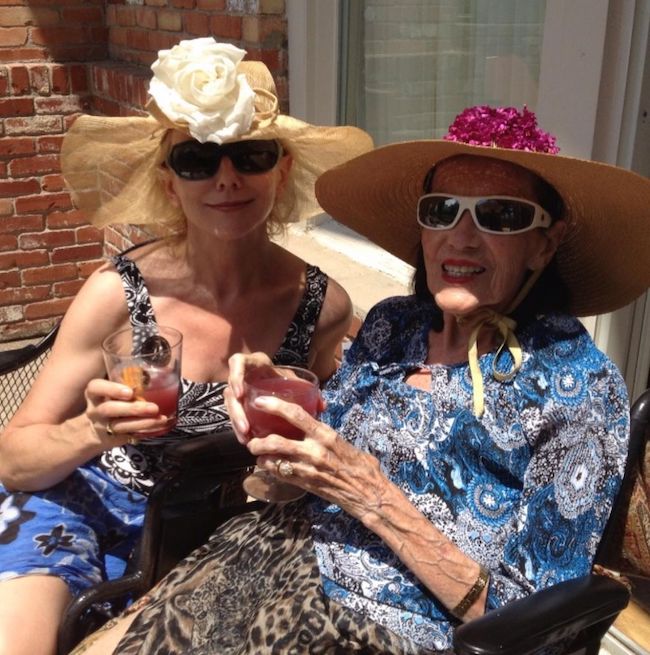 At age of 5, Purl moved with her family to Japan, where her father worked for Nippon Unicar. This person spent her childhood there and trained in acting at the Toho Geino Academy. Similarly, while at the Imperial Theatre in Tokyo, she performed in several plays, gaining the role of Louis in The King and I, Bet in Oliver!, and Helen Keller in The Miracle Worker.

Moreover, Purl was discovered by Toho and appeared in several films. Likewise, at age 15, she returned to the USA. While still in high school, this personality had a role in the soap opera The Secret Storm. After playing a small role in Jory, her first major movie role was in Jonathan Demme’s 1975 comedy, Crazy Mama.

In the year 1978, she also appeared as newlywed Molly Beaton in The Young Pioneers. This actress also appeared in the 1979 TV movie Like Normal People. Also in the year 1979, she starred in “Women at West Point.” Further, On Happy Days, Linda played two different roles: Richie’s occasional girlfriend Gloria in season two of the show and Fonzie’s steady girlfriend, Ashley, after eight seasons. 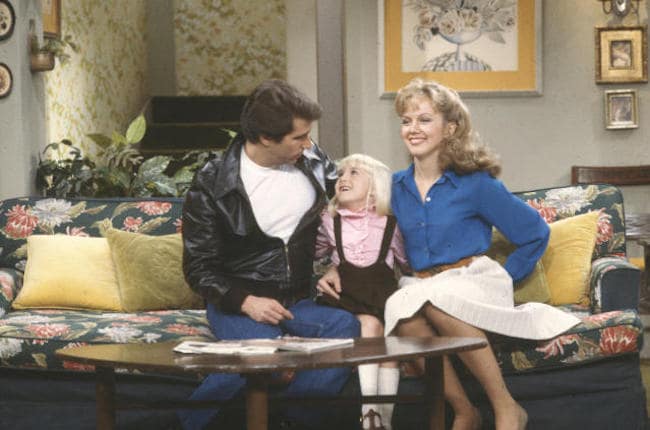 Also, she played in the short-lived series Under Cover and in the 1994–1995 series Robin’s Hoods. Linda is also featured in many movies made for television, including The Night the City Screamed, Testimony of Two Men, Spies, Lies & Naked Thighs, and Little Ladies of the Night. Further, this actress voiced Delilah in a 1985 direct-to-video episode of The Greatest Adventure: Stories from the Bible.

In the first season of Matlock (1986–1987), she played Charlene, Ben Matlock’s lawyer daughter. Moreover, she was cast in the series First Monday. Linda appeared in the role of Pam Beesly’s mother on NBC’s The Office TV series, starting with the season six episode “Niagara”.

Likewise, in the year 2008, she opened at the Cleveland Play House in Cleveland, Ohio in a production of The Glass Menagerie by Tennessee Williams, playing Amanda. Additionally, Linda launched a jazz music career after leaving Matlock. And, she has released several albums of music, including Out of This World–Live. 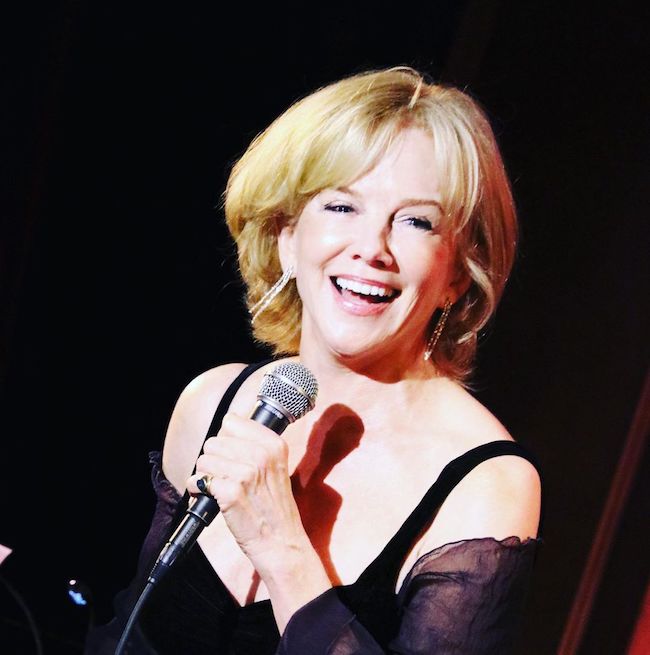 Linda has been married four times. Therefore, her first marriage was in the year 1979 to Desi Arnaz Jr. However, on January 3, 1980, she filed for divorce, which was finalized later that year. Similarly, on November 5, 1988, she married screenwriter William Broyles Jr. She later divorced him too.

Moreover, on July 23, 1993, Linda married British screenwriter and producer Alexander Cary, Master of Falkland. With him, she has a son, Lucius Carey. Later, the two divorced. And, on July 15, 2006, this actress married James Vinson Adams but they divorced. Currently, she is in a relationship with Patrick Duffy. 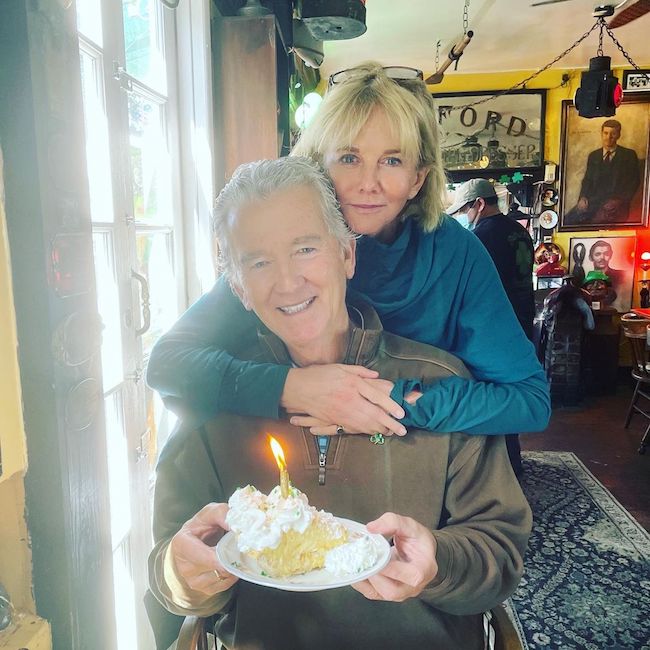 Linda is 5 feet 5 inches or 165 cm tall and has a weight of 58 kilos or 128 lbs. She has a set of beautiful blue eyes and her hair is of blonde color. In addition, her dress size is 4 (US). Sadly, her other body stats are unknown to the world.

This actress and singer surely earn a handsome amount of money through her profession. However, her estimated net worth is around $10 million.