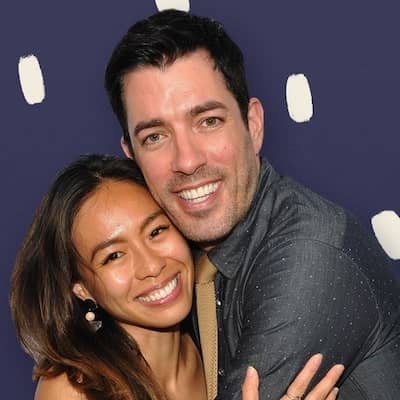 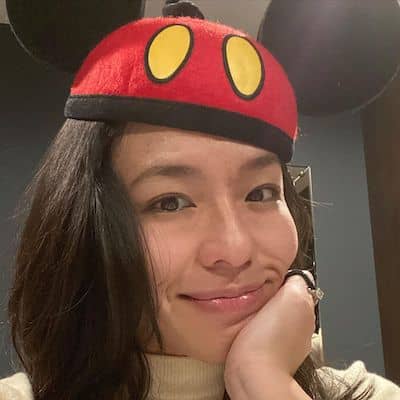 Linda Phan was born in the year 1985 and celebrates her birthday on the 22nd of April. The reality star was born in Toronto Canada. Likewise, the reality star is 36 years old at the moment. Moreover, she belongs to Canadian-American nationality and was born under the star sign Taurus. 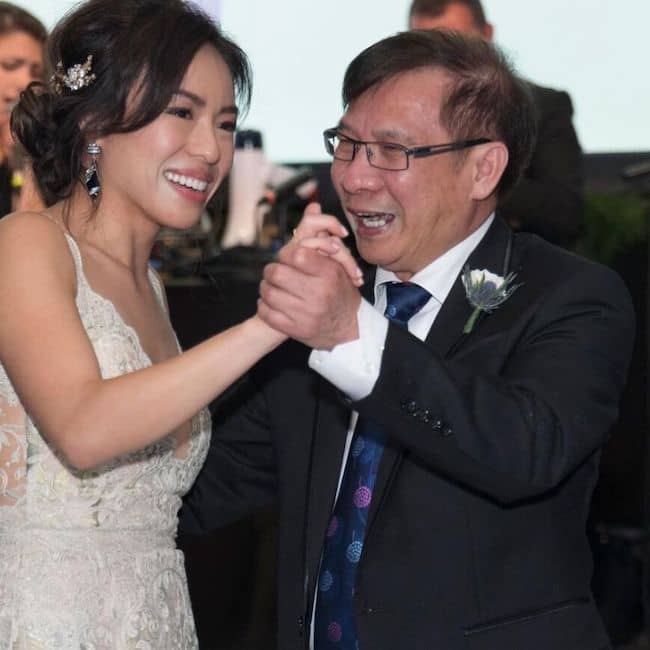 Moving on to her family members, her parents were from Vietnam. They moved to Canada for a better quality of life. Although she has posted pictures of her parents on her social media, their names have not been revealed yet. Similarly, She has a brother and three sisters. However, the names and identities of Linda’s family members are still in the dark.

There is not much about Linda Phan’s work life. The reality star started her career by working at a Barista which was near the Cineplex theater. Likewise, when she started to date Drew she joined their company, Scott Brothers Entertainment.

In the current scenario, she serves as its creative director and helps in the development of the company by creating several unique concepts. Moreover, the reality star has also appeared in shows like Linda and Drew’s Crafty Love Story, Outrageous Holiday Houses, Wedding Cake Countdown With Drew And Linda, etc. 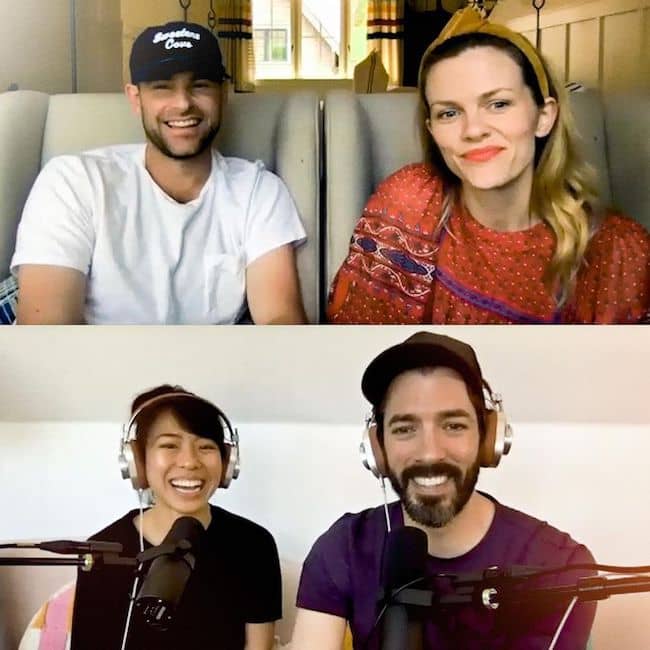 Caption: Linda and her husband during a podcast(source: Instagram)

Furthermore,  the other hand, her husband Drew is a successful TV star. Drew is the host of a popular TV series Property Brothers. Moreover, Drew also appeared in Dancing with the Stars (201) Ryan’s Mystery Playdate (2019), Hell’s kitchen, and more.

At a very young age, Drew began acting in theater, improv, and sketch comedy. As a teen, Drew also pursued acting, which included roles on Smallville, Breaker High, and Madison. Likewise, after a couple of months Drew began pitching shows with real estate themes, but was mostly being offered (oftentimes with Jonathan) hosting gigs. Later on, Cineflix offered him a hosting job for a show called Realtor Idol. It was based on the American Idol format.

Furthermore, Drew and Jonathan purchased a joint home in 2011. The joint home renovation became the subject of the twins’ fourth TV series, Property Brothers: At Home. This show aired on HGTV in the United States, as well as on the W Network in Canada. Similarly, the show quickly became the most highly rated HGTV series premiere since 2009. The reality star and his fiancée, Linda Phan, filmed a five-episode chronicle of the 12-week remodel of their home in Los Angeles called Property Brothers at Home: Drew’s Honeymoon House.

When it comes to awards, Linda has not received any of them. Likewise, the reality star has earned a notable sum of wealth. She enjoys a net worth of $1 million at the moment.

Linda Phan is a married woman. She is married to reality star Drew Scott. Likewise, the pair exchanged vows on May 12, 2018. Moreover, the couple wed in Piazza Del Borgo, Italy. Only friends and family were invited to the wedding. 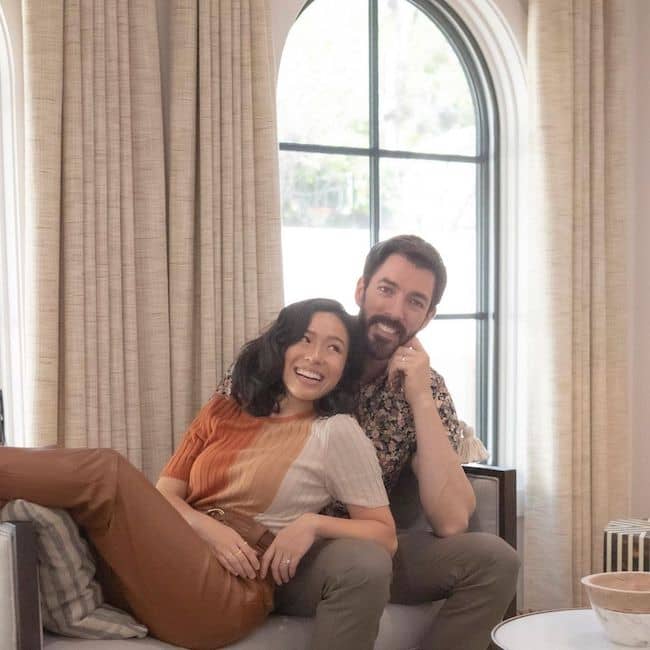 Linda is active on Instagram and has garnered a huge fan following. On Instagram, she has over 205k followers.