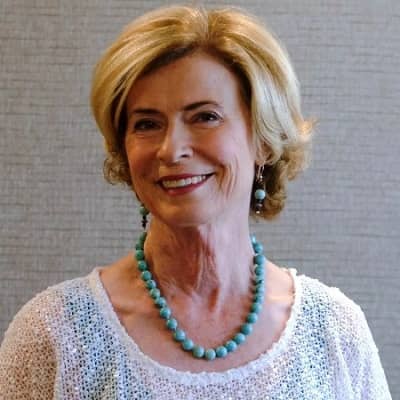 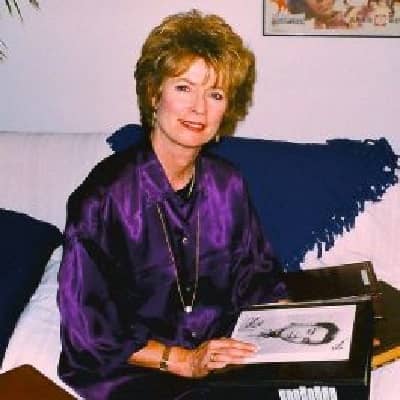 Linda Lee Cadwell was born in the year 1945 and celebrates her birthday on the 21st of March every year. Likewise, as of now, she is 76 years old at the moment. The writer was born in Everett, Washington, USA. In addition, the celebrity widow belongs to American nationality and was born under the star sign Aries.

Moving on towards the family background of the celebrity widow, she was born to Vivian R and Everett Emery. Her family was of Swedish, Irish, and English descent. Similarly, her family practiced baptism and hence she was raised in a Baptist environment. In addition, we have no information on the siblings of the celebrity widow. It has been revealed that she has a pleasant childhood and was of a very curious nature by birth.

Reflecting upon the educational background of the celebrity widow, she first went on to attend Garfield High School. After her high school graduation, she went on to attend the University of Washington. While in High School, she was a cheerleader. She had initially planned to go to medical school for her university.

Linda Lee Cadwell happens to be an American teacher, writer, and celebrity widow. In addition, she first met Bruce Lee when she was a student at Garfield High School. She afterward enrolled as a student at his academy. Bruce began teaching her Kung Fu, and the two soon fell in love. They married in Seattle, Washington on August 17, 1964.

Likewise, she wrote her first book, ‘Bruce Lee – The Man Only I Knew,’ two years after Bruce Lee’s untimely death. The book was a huge success and garnered a lot of great feedback from critics. She then returned to the United States to finish her schooling and begin teaching kindergarten children. 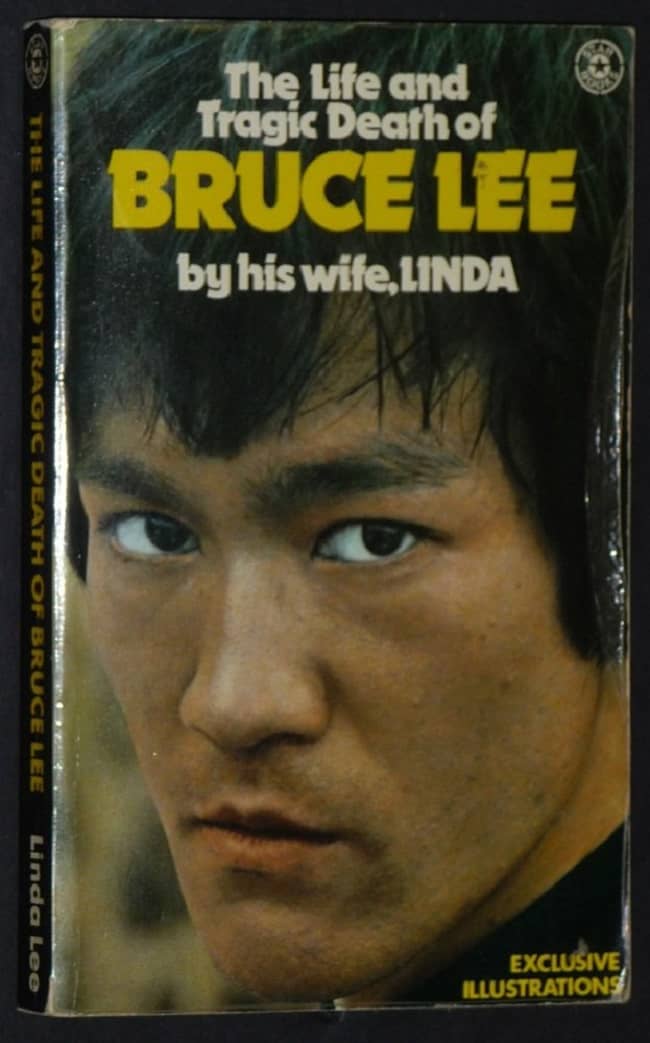 Caption: The cover picture of a book Linda wrote(source: Pinterest)

‘The Bruce Lee Story,’ published in 1989, was her second book. Jason Scott and Lauren Holly starred in the 1993 film ‘Dragon: The Bruce Lee Story,’ which was based on her debut novel. She was played by Lauren Holly in the film. Linda and her daughter, Shannon Lee, launched the ‘Bruce Lee Foundation’ in 2002. It was established to spread the principles and writings of Bruce Lee, the legendary martial arts teacher.

‘Bruce Lee: The Man Only I Knew,’ her debut book, was a smash sensation, especially with Bruce’s fans and followers. Warner printed and released the book at least three times in 1975, in April, June, and August. Because the book was written within a year after Bruce’s death, it was filled with vivid and recent memories. The movie, ‘Dragon: The Bruce Lee Story’, starring Jason Scott Lee and Lauren Holly was completely based on the book. The movie was very successful, garnering over $63 million worldwide.

Linda Lee Cadwell has certainly acquired a decent amount of net worth throughout her career as an actress, writer, and martial artist. In addition, she has gained fame and wealth through her writing career. This has made her a multi-millionaire and has a net worth of $10 million at the moment. 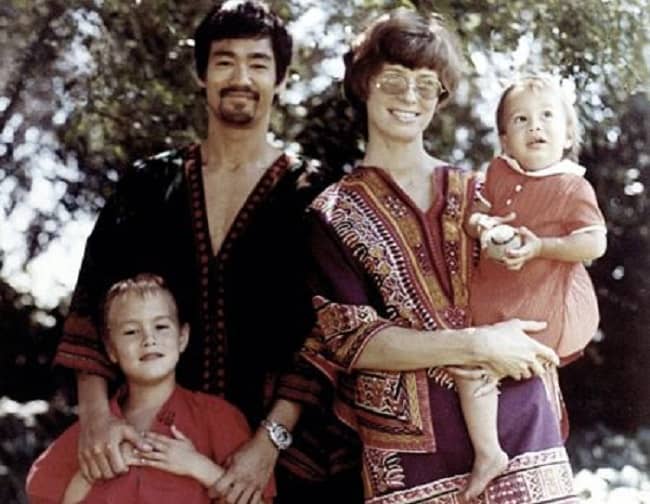 Regarding her body measurements, she stands tall at 5 feet 7 inches and weighs over 55 kg. Similarly, the celebrity widow has a pair of beautiful blue eyes and blonde hair.

Linda Lee Cadwell is not active on any social media platforms. Likewise, she keeps her life private and does not appear much on media.