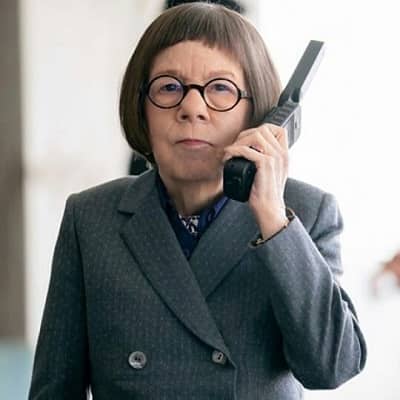 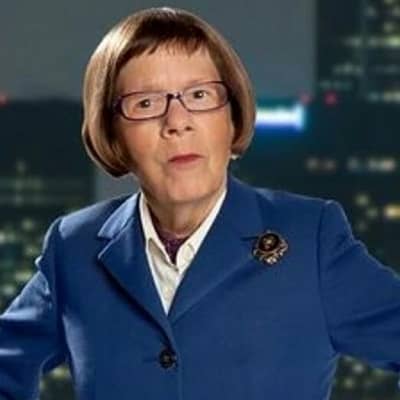 Linda Hunt’s real name Lydia Susanna Hunter is an American stage actress, film, and television character recognized for her resonant voice, small stature, and magnetic performances in the large variety of roles. Linda Hunt is renowned for her academic Award-winning role in The Year of Living Dangerously. During the year 2013, she portrayed God of War: Ascension.

Introducing about her early life, Linda was born on April 2, 1945. Her birthplace is Morristown, New Jersey, The United States. Currently, she is 75 years old. Her birth sign is Aries. Her birth name is Lydia Susanna Hunter. She was born to Raymond Davy Hunter and Elsie Doying Hunter. Her father was vice president of Harper Fuel Oil.

Similarly, her mother was a piano tutor who taught at the Westport School of Music. she has one sibling; an older sister and her name is Marcia Hunt. her nationality is American whereas she belongs to English ethnicity.

Hunt was raised in Westport, Connecticut, and she became entranced with the idea of acting when she glimpsed a stage performance of Peter Pan. Likewise, she studied at the Interlochen Arts Academy in Michigan and the Goodman School of Drama and there she concentrated about directing, fearing that her abnormal physique would limit her acting scope.

Her professional career started in the year 1980. Linda’s debuted her first film in Robert Altman’s musical comedy Popeye. After two years, she was a leading lady as Billy Kwan in The Year of Living Dangerously, Peter Weir’s film adaptation of the novel of the same name. For her title role as the male Chinese-Australian photographer Billy Kwan, she received the Academy Award for Best Supporting Actress in the year 1983 where Hunt became the first person to earn an Oscar for playing the role of the opposite sex. 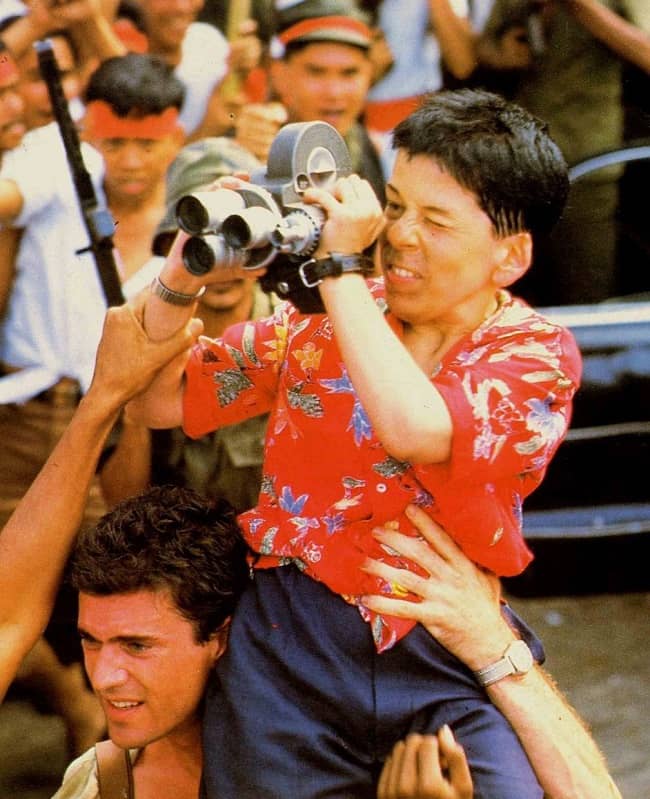 On the other side, she is also a renowned stage actress before she took a step in the film and television industry. She made her Broadway debut in a 1975 production of Ah, wilderness. Similarly, Hunt also builds the role of Aunt Dan in Wallance Shawn’s play Dan Aunt and Lemon.

Speaking about her entire lifetime achievements and awards. She has achieved the Australian Film Institute Awards in the year 1983. Similarly, Hunt has been nominated as the Best Performance by an actress in the Supporting Role in a Motion Picture. 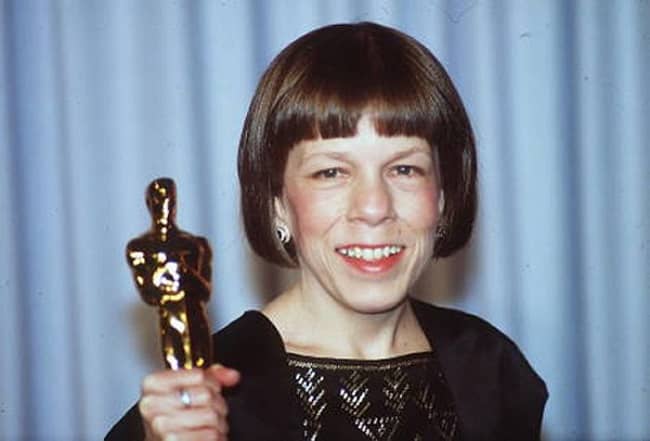 Hunt is best known for winning the Oscar award for playing the role of the opposite sex. Moreover, she also won the Teen Choice Award for Choice Tv Actress: Action for NCIS: Los Angeles in 2009. Last but not least, she has won a Bronze Wrangler Award for Western Documentary for Ishi: The Last Yahi in 1992.

According to some source of information, Linda’s net worth is expected to be around $10 million but there is not genuine data about her detailed net earnings and salary. Likewise, her detailed property information regarding fixed assets and car status is still unknown. But her main source of income is from the film industry.

Linda has been in a relationship with psychotherapist Karen Kline since 1978. The couple got married in 2008. Kline is six years younger than Hunt.

However, her past relationship and personal life are still a mystery. It seems that she prefers to keep her personal life behind the mass and media therefore there is no genuine information related to her previous relationships.

In the year July 2018, a minor car crash in Hollywood left her Hospitalized. Hunt was driving a black SUV that strikes with the two vehicles while she was making a left turn. Her accident caused her minor injuries but thankfully she recovered soon. The others had also minor injuries.

Linda had a deficiency of height from her early age causing dwarfism therefore she has just 4 feet 9 inch height. Furthermore, she weighs 65kg. Her hair color is black whereas her eye color is blue. Nevertheless, her other detail about physical body and measurement are not stated. 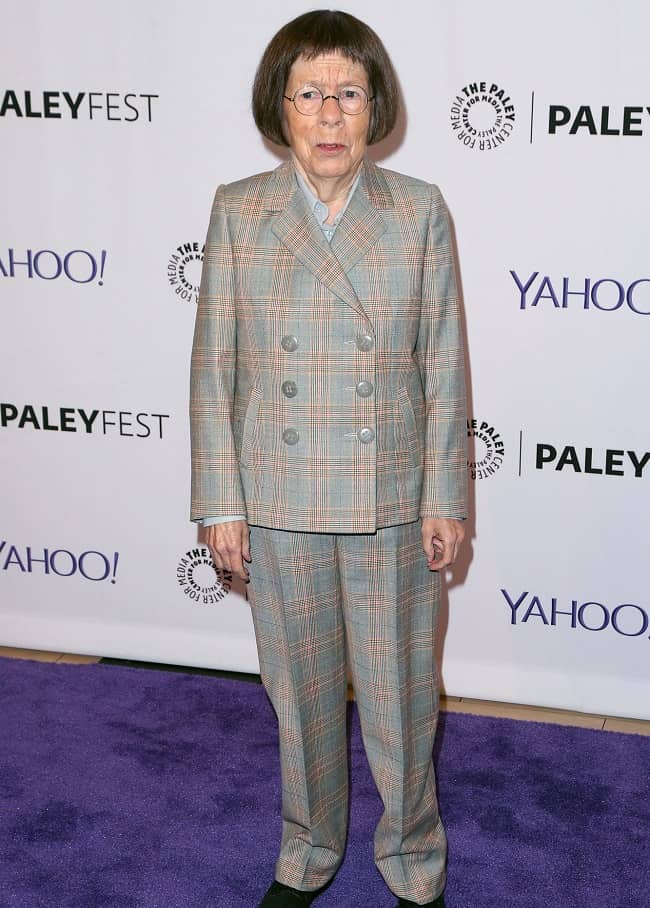 On the other side, she doesn’t seem to be very much active on social media. Till now, there is no official social media account for her.