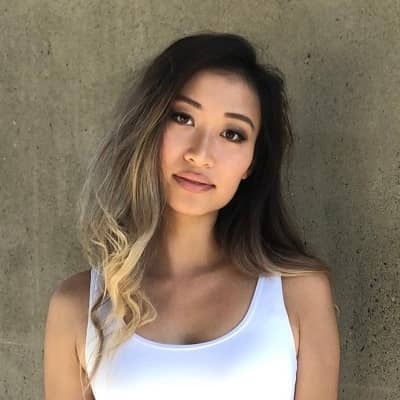 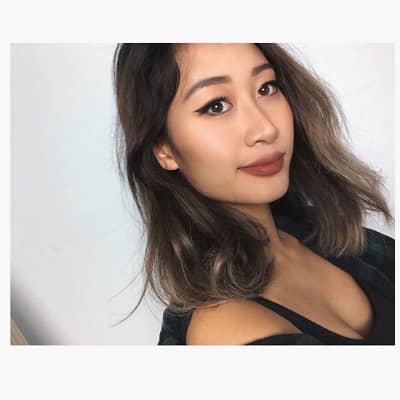 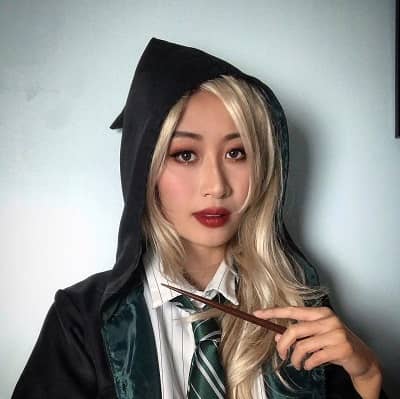 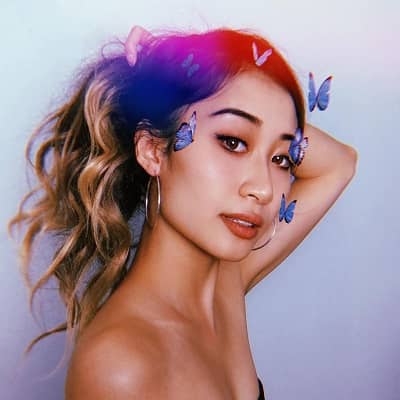 Linda Dong is a young Canadian multi-talented personality. Linda Dong is a director, editor, and actress for her comedy skits available on her YouTube channel “LeendaDProductions”.

Linda Dong was born on December 11, 1992, and her age is 29 years old in the year 2022. She hails from Vancouver City, Canada, and her zodiac sign is Sagittarius.

Talking about her family, she has two sisters namely Kelly and Liselle. Similarly, she played with her father’s camcorder growing up. Moreover, she is of Chinese-Vietnamese heritage. However, she has yet to share insights into her educational journey. 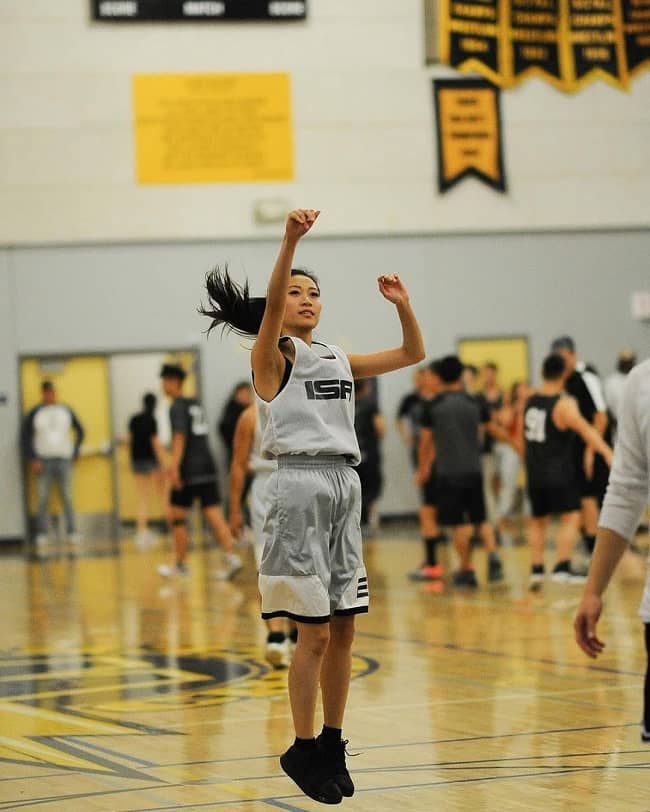 Talking about her social media presence, Linda Dong joined Twitter in November 2009 and so far has over 10.4K followers on her @LeendaDong account.

Likewise, she goes by the username @leendadong on Instagram. This account has earned more than 410k followers and she has shared exactly 103 posts on the account while writing this biography.

Likewise, she created her “LeendaDProductions” Youtube channel on November 17, 2011. So far, this channel has garnered over 247.5 million views and 1.2 million subscribers as of early December 2020. She also has a personal account on Facebook.

She stands tall at a height of approximately 5 feet 8 inches and her weight is around 55 kgs.

Other than this, there is no information regarding her other body measurement details including her chest-waist-hip measures, dress size, shoe size, etc. Moreover, she has dark brown eyes and hair of the same color. 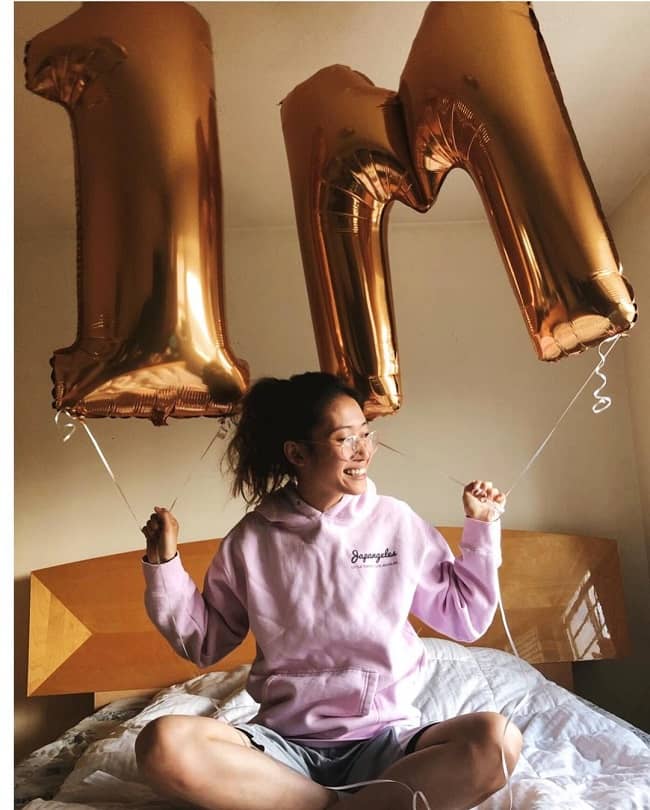 Professionally, Linda Dong is a multi-talented personality. She is a director, editor, and star of her own comedy skits. Her work is available on her YouTube channel “LeendaDProductions”.

Moreover, she first started creating content on YouTube to just share with friends. However, her sixth video, which is about women and breakups, started garnering her a large following.

Alongside content creating on Youtube, she also does wedding photography as a side job. Furthermore, she is a very passionate individual. She also hopes to inspire others to express their creativity and individuality.

Similarly, she also featured Gina Darling in one of her Youtube videos that she uploaded in the year 2015. This video is titled Things Only Sisters Would Understand. Gina Darling is a model, YouTuber, and video gamer of Vietnamese, Chinese, and Russian descent.

Gina has starred on DavidSoComedy’s channel alongside various gaming channels. The model also became a cast member of the show Roll Models and is a Machinima Dark Room host. Gina is also popular on the web for her live streams on various social media platforms. 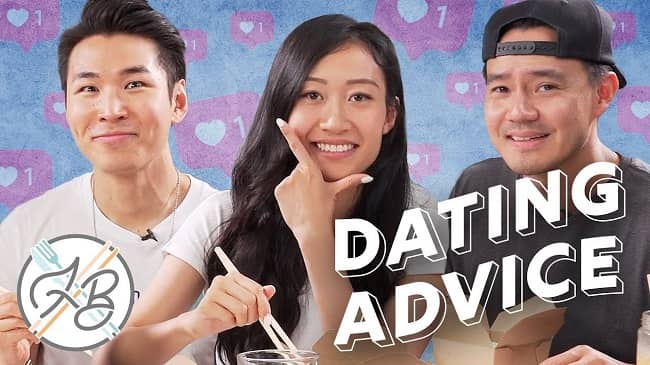 On YouTube, she uploaded the first video on 3 September 2012. The video’s title is How Girls Pick Up Guys at the UBC Library (PART 2) and as of December 2020, this particular video has over 930.7k views.

Likewise, the video with the highest number of views is titled My Boyfriend’s Hot Best Girl Friend. She uploaded this video on 1 October 2014 and so far has over 28.5 million views.

The other videos on this channel with over 10 million views while writing this biography are What Girls Really Do at The Gym with over 14,2 million views since its upload on December 7, 2017.

Also, If Your Period Was A Person with over 10.7 million views since its upload on August 18, 2014. Some more popular videos with more than 5 million views each are Weird Things Girls Do After Watching Victoria’s Secret Fashion Show.

Some other famous videos are Am I Pretty Enough?, F*ck it All (Honest Final Exam Version) Music Video PARODY, How To Tell If You’re An ABG (Asian Baby Girl), If Hot Movie Girls were Real, and Asian Mean Girls. 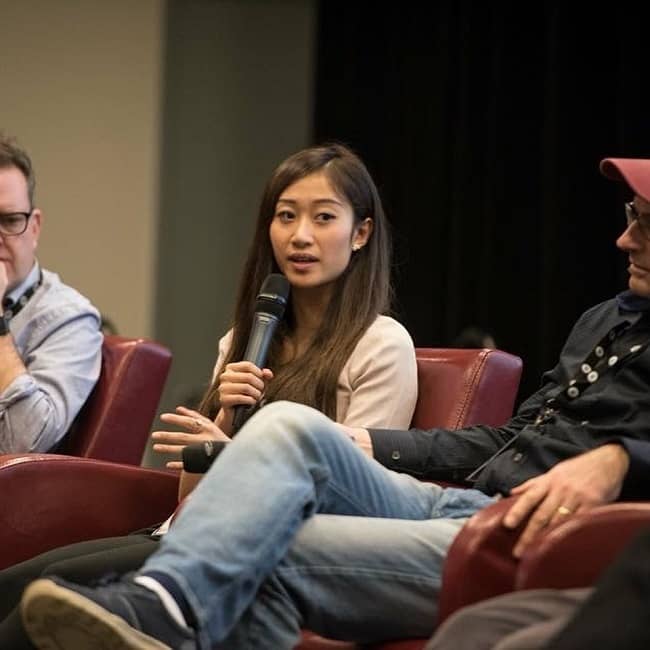 Caption: Linda Dong appearing as a panelist at an event. Source: Instagram

There is no verified information regarding Linda Dong’s relationship status and affairs. The young star might be in a romantic relationship with someone or she might be single and more focused on her career.

Moreover, she has kept a clean profile and stayed away from any rumors, controversies, and scandals that might hamper her career and personal life.

She created the account on Facebook on September 7, 2012, and so far has over 187.3k people following her journey on this platform. Moving on, she has a net worth estimation of approximately $1.5 million dollars.