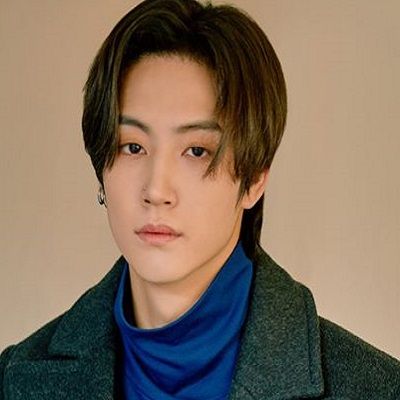 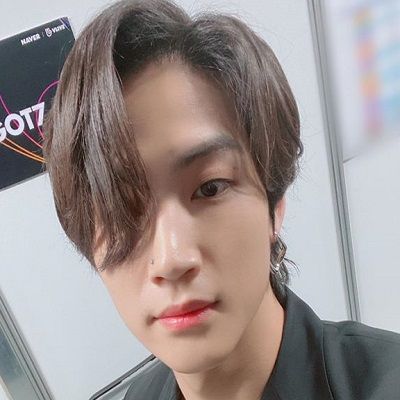 Lim Jaebum, known widely from his stage name JB, is a  South Korean rapper, singer, songwriter, producer, dancer, and actor. Lim Jaebum is known throughout the world as a member of the South Korean boy group Got7. JB has a massive fan base due to his melodious voice, dancing skills.

Lim Jaebum recently changed his former stage JB and prefers to be called mononymly as Jaebum. He was born on January 6, 1994, which makes him 26 years old, born in Goyang, South Korea. 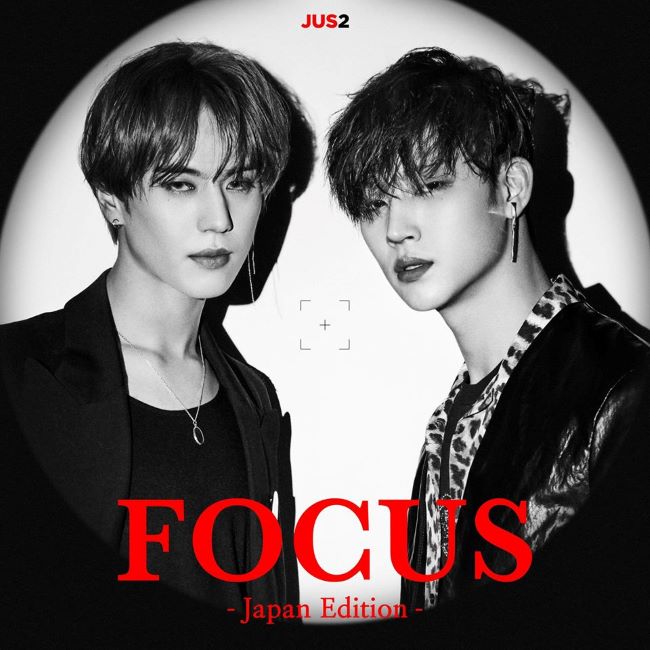 Jaebum’s parents got divorced due to his father’s drinking issue and his mother got remarried. He has no siblings and thus, is a single child. Ever since he was a child, Jaebum was into dancing and was a former b-boy before debuting in a Got7. Jaebum enrolled in Konkuk University.

Lim Jaebum auditioned for JYPE in 2009 in a close audition, where he got the first place with his bandmate Jinyoung. He was not much interested in singing when he first became a trainee. However, as time passed by, he got interested in the field and wished of being a singer. He was trained for more than 2 years before debuting.

Before his debut in got7, Jaebum made his acting debut, along with Jinyoung, with the supporting role in the TV drama Dream High 2, in 2011. In 2012, Jaebum along with his fellow bandmate Jinyoung debuted in a duo JJ Project.  Finally, on January 16, 2015, Jaebum debuted as the vocalist, dancer and the leader of the South Korean boy band Got7 with ‘Girls Girls Girls in January 2014.

Furthermore, Jaebum along with all of his bandmates also appeared in a web drama of their own ‘Dream Knight’. Likewise, Jaebum also had debuted a sub-unit of Got7, Jus2, with his fellow mate Yugyeom.

Lim Jaebum, as a member of Got7, had featured on world tours like the Fly Tour in 2016, Eyes on You in 2018. Likewise, he has won numerous awards, together with his bandmates, Four Golden Disk Awards, three Gaon Chart Music Awards and three Seoul Music Awards.

Jaebum is estimated to have a net worth of around $2 million. Besides being a singer, dancer, he is also a great composer, producer, and songwriter. He earns his money from the group promotion, brand endorsement, and his acting career.

Lim, being one of the handsome in the industry is believed to have been single. He is very focused and preoccupied with his career. There has been no information about him having a relationship with a girl yet.

JB got into a minor car incident in September 2014. However, neither Jaebum nor his staff suffered major damages. Again, in 2016, JB got himself a spinal disc injury and could not participate in Got7’s Fly Tour concerts.

Lim Jaebum has had his fans swoon over him. He stands about 175 cm tall that is 5 feet 9 inches, with beautiful overwhelming visuals. JB has a body that weighs around 63 kg. He has black coloured monolid eyes with brown hairs. However, JB like most of the celebrities changes his hairstyles and hair colour often. 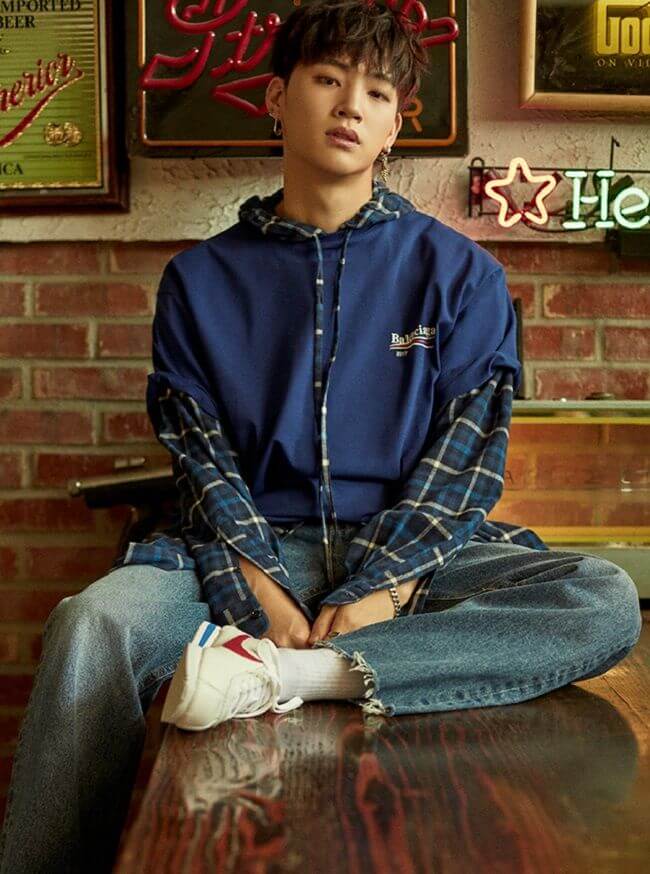 Jaebum has received massive love and support and has a huge fan following not just in South Korea but in other parts of the world too. His Instagram account has more than 4 million followers.