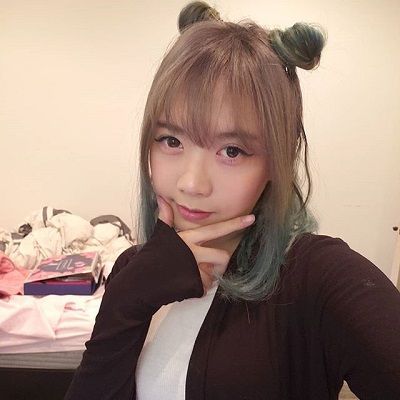 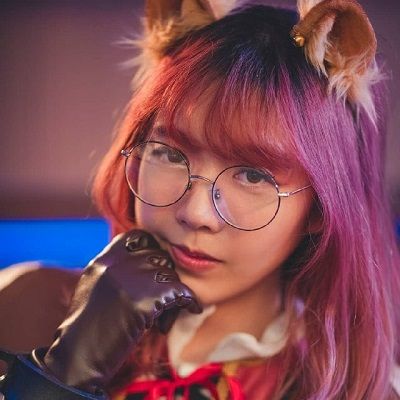 LilyPichu is a YouTuber, Twitch streamer as well as a musician. LilyPichu rose to fame after posting gameplay videos and piano arrangements of anime, along with original compositions and fandubs.

LilyPichu was born on 20th November 1991 in California, United States. Currently, her age is 31 years old and belongs to Korean-American nationality. Moreover, she has spent her childhood playing with her younger brother Daniel Ki.

Reflecting on LilyPichu’s career, she was in high school but unfortunately, she could not complete it due to her low attendance. Then, she joined a community college to complete her studies.

Focusing on the prominent Youtuber’s career, she has begun on 5th March 2005. Through that year, she had started uploading gameplays, piano arranges of anime and game music, and fandubs on it. Similarly, she has gained many viewers through her talent.

Likewise, she gained popularity in 2011 when she released her song “Ill Quit LoL.” This song amassed over 6 million views on YouTube. Her YouTube channel posts video-related animations, vlogs, songs, art, and piano covers. While her Twitch stream consists of League of Legends, IRL content, art, and music. She even keeps on uploading the video randomly on her second channel, LilyRaichu.

In September 2018, she got featured on Riot Games which launched a new series of ads on YouTube for League of Legends along with former Offline TV member slightly musical. This series was titled “LilyPichu & slightly musical: Duo.”

Her most popular videos are on ‘Madoka’ and ‘Leagues of Legends, which are two of her favorite games. She even has a second YouTube channel Lily Raichu on which things for viewers’ entertainment. Likewise, her Youtube series shown on her channel are Conventions and Traveling Vlogs, LILY MOMENTS, and lily’s art class. 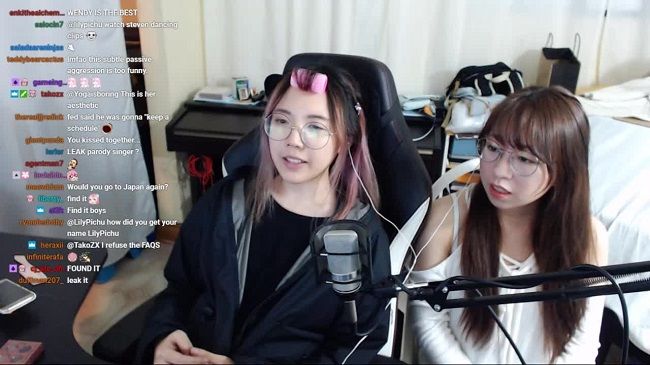 One of her most famous and viewed videos is “playing the melodica while following random cosplayers.” This video was posted on July 21, 2017, and has gained more than 14 million views. Some of her other notable videos are ” “I’ll Quit LoL” [parody song],” “【undertale】 Stronger Than You Parody (Chara&Frisk) ft. Racquet,” “tl;dr – Lily (Draw My Life!),” “「your lie in april」watashi no uso ♫,” “Lily’s Art Class 18 ~ Michael Reeves,” “LoL Cypher – LilyPichu (calling out Dyrus),” and many more.

Reflecting on LilyPichu’s relationship status, she is currently involved in a relationship.  As of 2022, she confirmed that she is dating fellow Offline TV member Michael Reeves through her stream viewers Michael was her Valentine’s Day call even asking him out in the process. Later, this was confirmed additionally by her in various of her other streams. Similarly, she has also posted cute pictures together on her Instagram handles. 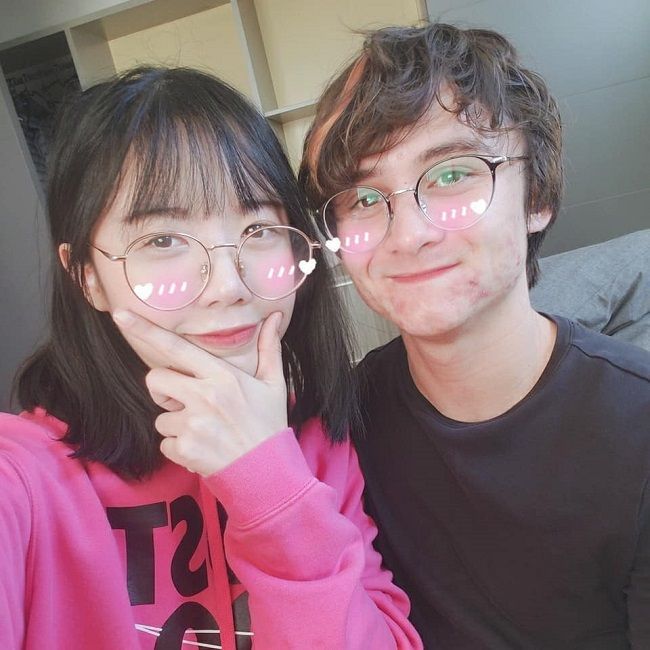 Caption: LilyPichu taking a selfie along with her boyfriend, Michael Reeves (Source: Instagram)

Focusing on her past relationship, she has dated Albert Chang, who is a violinist popular on the YouTube channel. She usually doesn’t speak about her personal life in the media or in public as well as hasn’t mentioned her affairs publically. Moreover, she even has managed to keep it low profile.

Beautiful LilyPichu has a height of 5 feet 3 inches and owns a weight of 46 kg. Similarly, she has beautiful dark brown hair color with a pair of dark eyes.