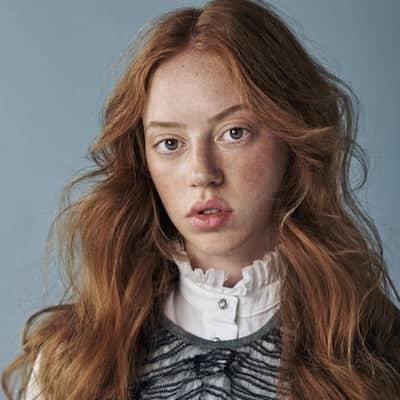 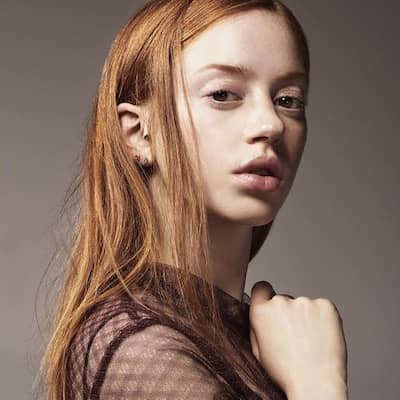 Lily Newmark is a famous British-American actress, entrepreneur, television personality, fashion model, and social media influencer. Lily Newmark is famous for playing the role of Pym on Cursed and Ruthie on the Netflix series “Sex Education”. Moreover, Lily has also modeled for big brands such as Fabric and Vogue.

Lily Newmark was born in the year 1994 and celebrates her birthday on the 24th of May every year. Likewise, the British model is 27 years old at the moment. Lily was born in London, England. Moreover, Lily belongs to British-American nationality and was born under the star sign Gemini.

Moving on to Lily’s family, she was born to Brooks Phillip Victor Newmark and Lucy Keegan. Likewise, talking about her siblings, Lily is one of five kids. She has four brothers. Their names are Sam Newmark, Zachary Newmark, Benjamin Newmark, and Max Newmark.

The famous actress grew up in London with her brothers. Moreover, Lily had picked up an interest in acting since her childhood and had decided to pursue a career in it.

Lily Newmark is a prominent British-American actress. Initially, the British actress Lily Newmark began her career in Modeling. As a model, Lily was featured in many popular magazine brands including Fabric and Vogue. Likewise, Lily began her career in acting in the year 2017. Lily made her acting debut in the 2017 film “Pin Cushion”. Similarly, the British actress played the lead role of Lona along with the famous actress Joanna Scanlan.

Furthermore, In the year 2018, Lily played in the movies “Welcome to Mercy”, “Juliet, Naked”, “Dagenham” and “Nosebleed”. Moreover, Lily also starred in the film “How to Fake a War” and “Balance, Not Symmetry” in 2019. In The same year, Lily portrayed Eve Milton in the TV series “Temple” which first premiered on 13 September 2019. Similarly, she also appeared in another film series “Sex Education”. Her role in the series was praised by many viewers and critics. 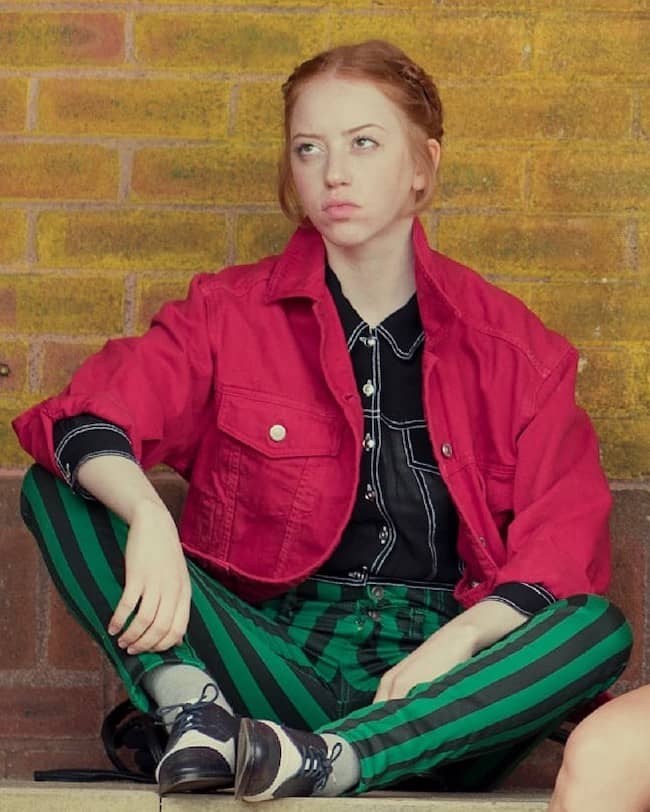 Caption: Lily on the sets of Sex Education(source: Instagram)

Lily starred as Jane in the 2020 British comedy-drama film “Misbehaviour” which was released on 13 March 2020. Currently, the British actress is portraying Pym in the American fantasy drama web television series “Cursed” which premiered on Netflix on July 17, 2020. In the television series, Lily has worked with famous celebrities such as Katherine Langford, Devon Terrell, Sebastian Armesto, and others.

When it comes to awards, Lily has not received any of them. However, the beautiful actress is likely to receive a few awards in the coming years. Likewise, Lily has earned a generous sum of wealth throughout her acting career. As of now, Lily has a net worth of $1 million.

Moreover, Lily Newmark has not involved herself in any scandals and controversies.

Talking about Lily’s relationship status, she is most likely single at the moment. The British actress has not revealed any details regarding her relationship status. Moreover, it is highly likely possible that Lily chooses to focus on her career than chase relationships.

Lily Newmark is a beautiful woman. As for her height, Lily stands tall at 5 feet 5 inches and weighs 54 kg. Similarly, Lily has bright red hair with full lips and Hazel colored eyes. 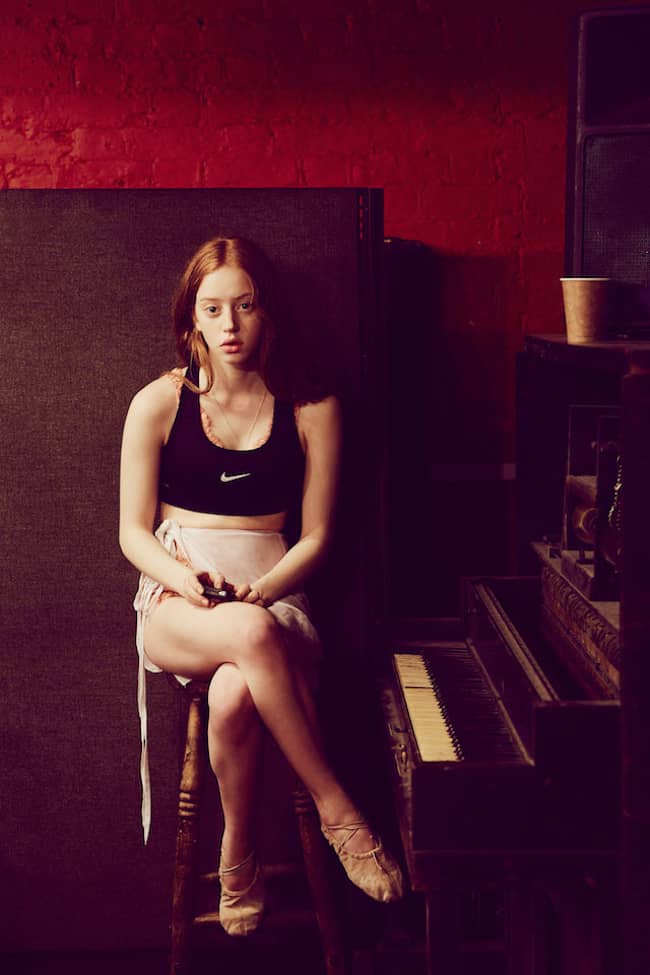