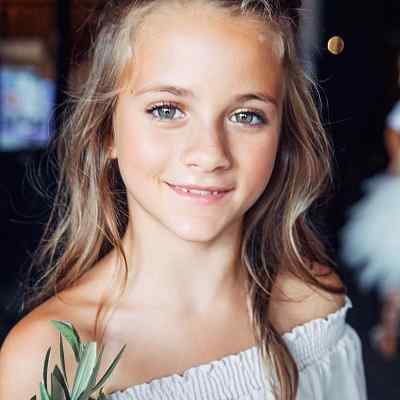 Lily LaBrant is the Youngest member of the internet-famous LaBrant family. Lily LaBrant runs a YouTube channel called Lily and Tate with her brother Tate LaBrant.

Lily LaBrant’s age is 11 years old. He was born on July 6, 2009, in Alabama, United States of American, under the astrological sign of Cancer. Her father’s name is Ken LaBrant and her mother’s name is Sheri LaBrant. Likewise, her mother is an American reality star who is the contestant of the 28th season of the CBS’ game shows The Amazing Race and competed alongside her brother Cole. 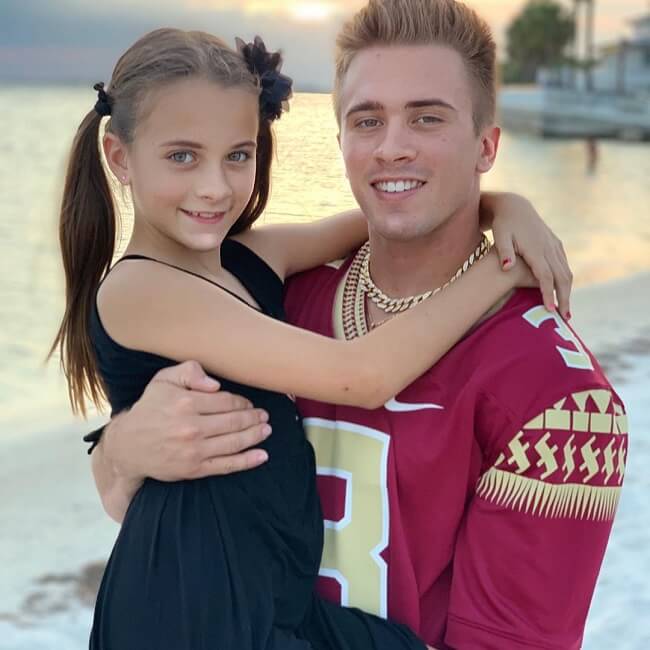 Similarly, she has five elder siblings and is the youngest kid among six kids in the Labrant family. Her brothers are named  Clay, Cole, Luke, and Jack LaBrant. Her sister’s name is Tate. Likewise, her brothers are the most well-known family members due to their Vine presence.

Currently, she might be studying in school but has not mentioned about her educational background. She holds an American nationality.

Professionally, Lily LaBrant is an American YouTube star. She initially gained fame being a family member of a famous personality. Likewise, her brothers Clay, Cole, and Jack LaBrant are the most well-notorious family members due to their Vine presence.

She along with his sister Tate created the YouTube channel, Lily and Tate, on June 8, 2016. They made their debut on the channel with a video titled “Our First Eat It or Wear it Challenge by Tate and Lily LaBrant,” on June 8, 2016.

One of the famous video on the channel is “MAKING 100 POUNDS OF RAINBOW FLUFFY SLIME WITH EVERLEIGH!!!,” which has garnered almost 851k views. As of now, the channel has more than 55.4k subscribers.

Currently, the channel is not active since they uploaded a video titled “Why We Were Gone,” January 22, 2019. Apart from YouTube, she also has garnered good fame on the photo-sharing app Instagram handle with almost 76.3k followers.

Additionally, she also has a TikTok account where she started posting videos since 2018. She undergone with the TikTok handles @itslilyrome. Her previous TikTok got hacked and created the new account. Currently. she has more than 73.7K
Followers with almost 738.8K likes. She enjoys making TikTok videos. 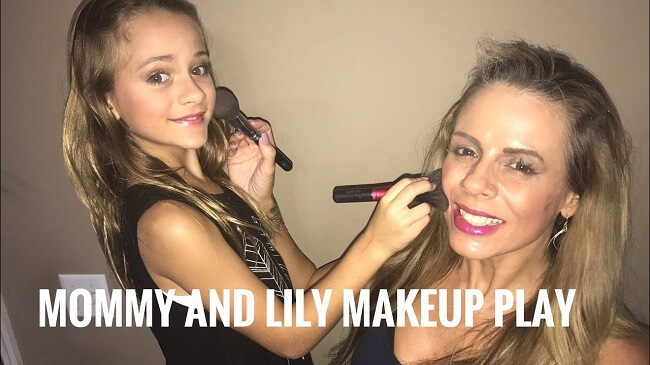 This young social media personality Lily LaBrant might have obviously garnered a good amount of money through her social media presence. However, her exact earning are not available on the web. However, some online resources estimated it to be around $1 million-$5 million.  She enjoys her social media fame with a good income as well.

Lily LaBrant is a young and talented social media personality who is still very young to be involved in relationships. Thus, she is not leaned into having a love affair.  Further, she has an entire life ahead to find the right guy for her. As for now, there is no information on her past link-ups or current dating status. She is far away from controversy and scandals being very young.

Lily LaBrant is amazingly talented and charming at the same time. She has a normal height for an 11-year-old. However, due to her age factor, she is still growing with constant change in her height. Further, her current height, weight, and body measurements all are not available. 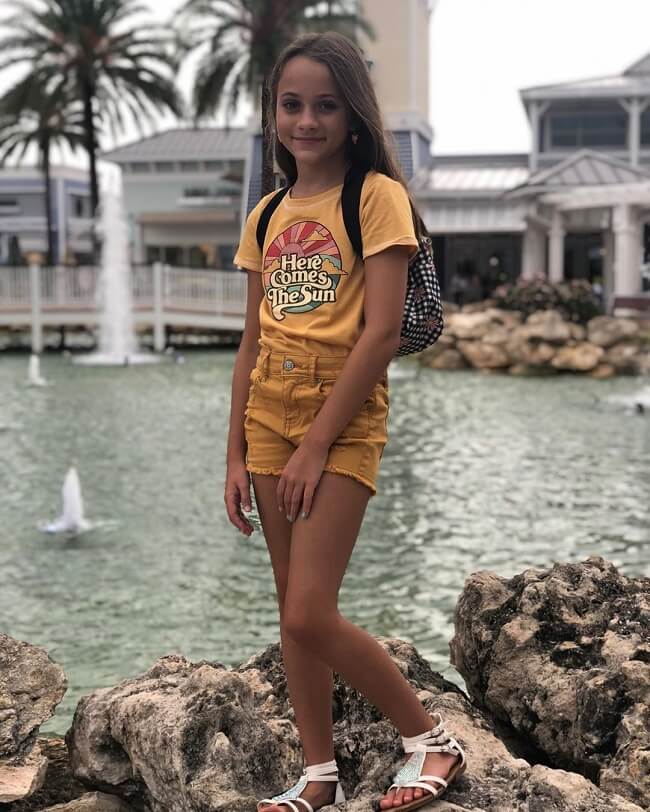 Looking at her appearance, she has fair skin and straight brown hair. Thus, her blue eyes add beauty to her face. Her face is always glowing with a smiley face.

She has accounts on different social media handles Instagram, YouTube, TikTok, etc. On Instagram, she goes by handles @lily_labrant which has garnered more than 76.3k followers. Likewise, she has garnered around 73.7K followers with almost 738.8K likes. Her YouTube channel Lily and Tate have more than 55.4K subscribers.