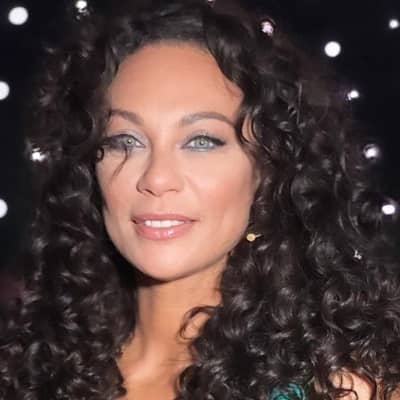 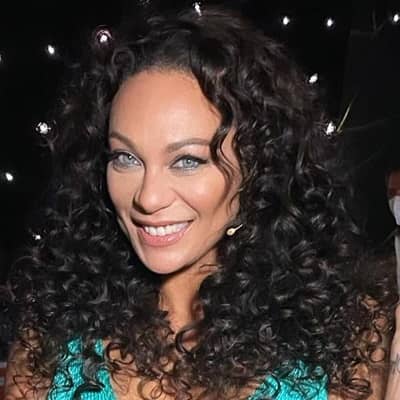 Lilly Becker is a model, television personality, and celebrity ex-wife from the Netherlands. Moreover, Lilly Becker is popular as the ex-wife of foLilly Beckerrmer German tennis player Boris Becker.

Lilly Becker was born in Rotterdam, Netherlands on June 25, 1976. She was born under the zodiac sign Cancer and she is currently 45 years old as of 2021. Moreover, her real birth name is Sharlely Kerssenberg and later also known as Sharlely “Lilly” Becker. Her mother was from Surinam, South America, and belonged to African descent and her father is Swiss.

However, her father and mother died in a car accident when she was three years old in 1979. Moreover, she holds Dutch nationality by birth and belongs to mixed ethnicity of African, Swiss, and Dutch. After that, she grew up with her sister in her grandparent’s home and later with her uncle and aunt in Amsterdam.

While living with her uncle and aunt, she attended secondary school in Amsterdam. However, an Italian model scout rejected her application in 1992. Besides that, she has not revealed any further information about her other educational achievements and where she completed her education.

At the beginning of her career, Lilly Becker worked as a croupier in London and Tel Aviv for a few months. After that, she moved to Miami Beach in 1999 and worked as a bartender and hostess. She married Michal R Bermann, a US media entrepreneur and lawyer, in 2003, and they were married from 2003 until 2008. During the separation phase of her marriage, she met former tennis player Boris Becker at a pizzeria birthday party in Miami Beach.

After that, she then moved to Becker’s apartment on Lake Zurich (Quartier Wollishofen) in 2007 and afterward to a King’s Road apartment in Chelsea. Later, she became the face of the handbag brand LeSportsac a leading manufacturer of functional and chic handbags in 2004. She appeared on the television series “Let’s Dance” season 7 with Erich Klann in 2014. 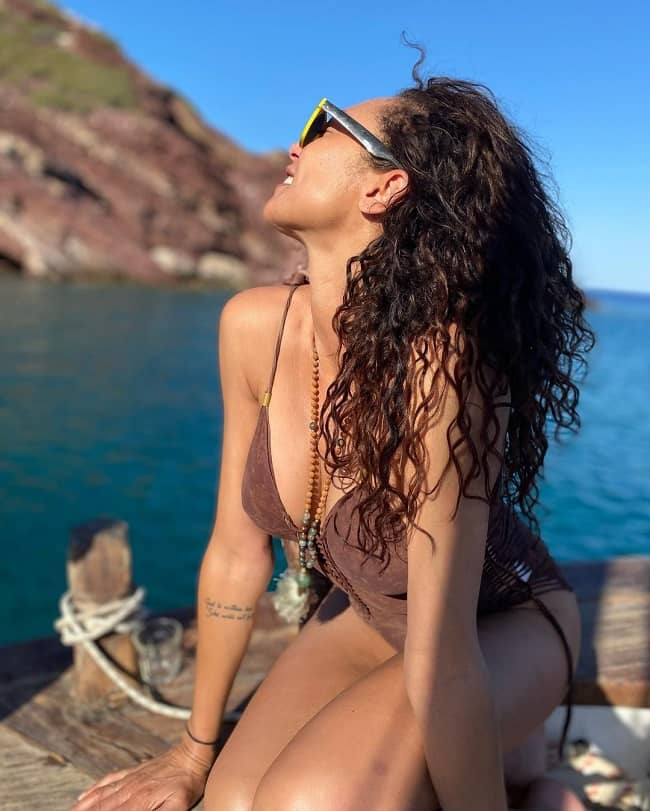 She might have earned a huge amount of money as a model, photographer, and television appearances. However, she has not revealed her net worth but her husband Boris Becker’s net worth is around $34 million.

Lilly Becker met her ex-husband the US media entrepreneur and lawyer Michael R Bermann in 2003 and married him but separated in 2008. After that, she met Boris Becker when he and his son were holding a birthday party in a pizzeria in Miami Beach in September 2005. Then, she moved to Boris’s apartment on Lake Zurich and later to an apartment on Chelsea’s King’s Road.

On June 12, 2009, the couple married each other in Saint Moritz in presence of their relatives. However, the couple separated from each other in May 2018 and they have a son named Amadeus Benedict Edley Luis Becker together. 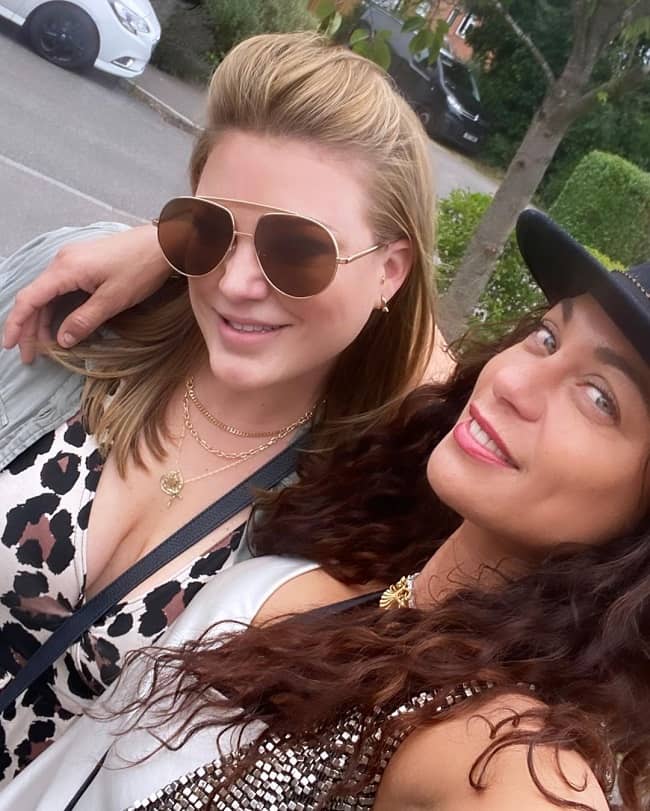 She  could lose her custody right over her son because she is tested positive for drugs. Moreover, she even went topless during a party on an Ibiza beach on July 9, 2021.

Lilly Becker has blue eyes and blonde hair. Moreover, she looks very young and slim body figure with a height of 5 feet 8 inches and a weight of 58 Kg. Besides that, there is no further information about Lilly’s other body measurements. 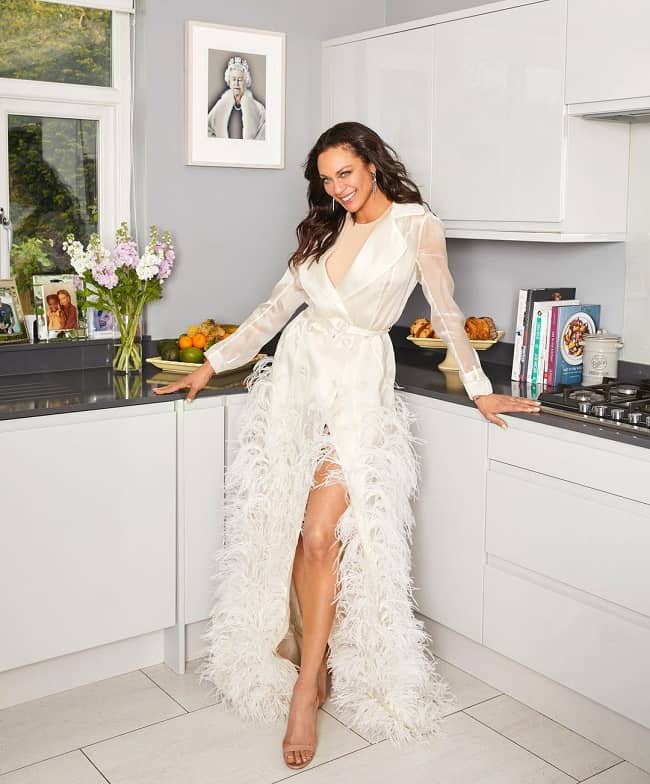