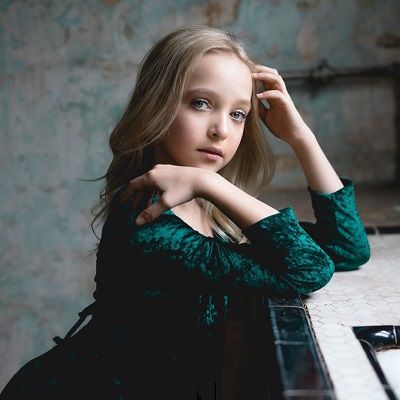 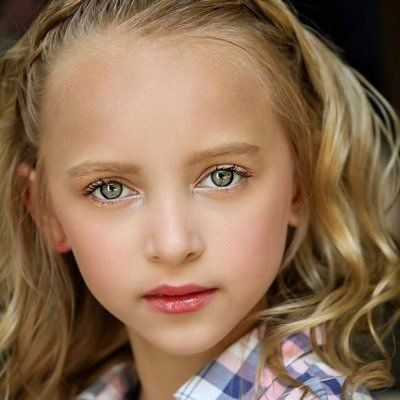 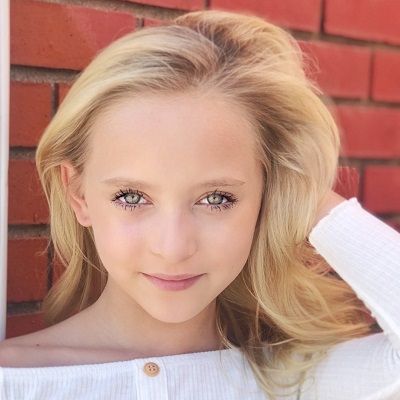 Lilliana Ketchman was born on 23rd June 2008 and is currently 14 years old. Her zodiac sign is Cancer. Likewise, she was born in Fayetteville, North Carolina, United States of America, and holds American citizenship. Similarly, she belongs to a Caucasian ethnic group and follows Christianity. She was born to Christopher Ketchman and Stacey Ketchman. She has a brother and his name is Caden Ketchman.

Ever since childhood, she was keen on dancing since the age of two even though she was born premature and also had growth hormone shots since the age of two.  At the age of 4, she tried out gymnastics for a year but later went back to dancing. Similarly, at the age of five, she did her first solo ‘Dreams’. Likewise, her favorite dance form is ballet, and also shows off her moves more often. Similarly, she loves watching jazz and contemporary dance styles. 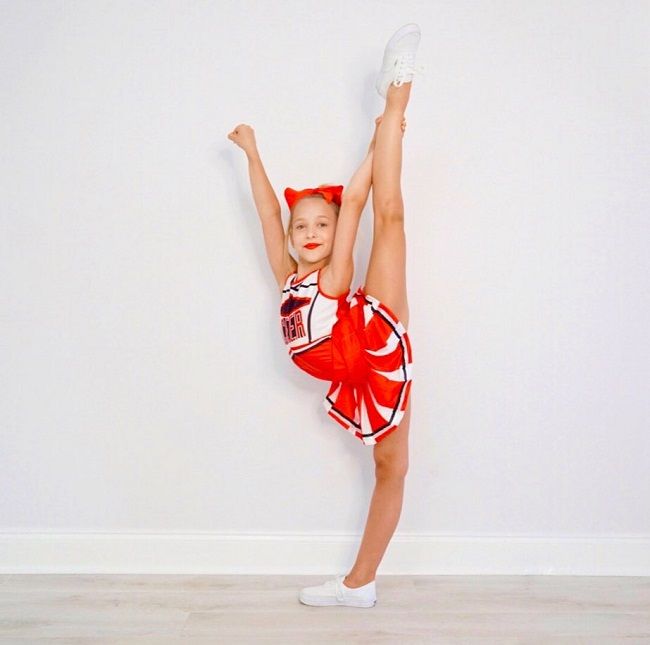 Lilliana started her career at the age of two. Likewise, she has performed in various dance shows and goes by the stage name Lily K. She gave her first performance on ‘Dreams’ and it was her first solo performance. Similarly, she was then cast in the television reality show ‘Dance moms’ along with her mother. Likewise, she made her debut in season six and performed as a member of the ALDC mini-team. Moreover, in the seventh season, after the disbandment of the team, she joined the elite team. Likewise, throughout her career as a Dance mom, she gave marvelous performances.

Similarly, during seasons 6.5, 7, and 7.5 of ‘Dance Moms’, she has given several performances with her fellow dancers, Brynn Rumfallo, Peyton Evans, and Elliana Walmsley. She has performed on songs like, ‘Everything is Wonderful’, ‘Wherever You Wait’, and ‘Play the Clown’. Similarly, she has also given the solo performance on various songs like, ‘Step by Step’, ‘Strait Escape’, and ‘I Scream for Ice Cream’.

Besides, her career in Dance Moms, she has also appeared on various dance platforms. She appeared in Sia’s music video for the song ‘Move Your Body. Likewise, she was mentioned in the ‘New York Times bestselling book series ‘Dancers Among Us’ by the writer Jordan Matter. Similarly, in the year 2017, she made her appearance in the short film, ‘The Waiting Room’.

Besides this, she is also the ambassador model of ‘Body Wrappers Dancewear’ and ‘Jo and Jax dancewear’. Similarly, she has also had a Youtube channel and goes by the name ‘Lily K’. She joined the channel on 21st April 2015 and has over 1.1 million subscribers on it. Likewise, she became a VJ at Nickelodeon/Abercombie project in March 2020. 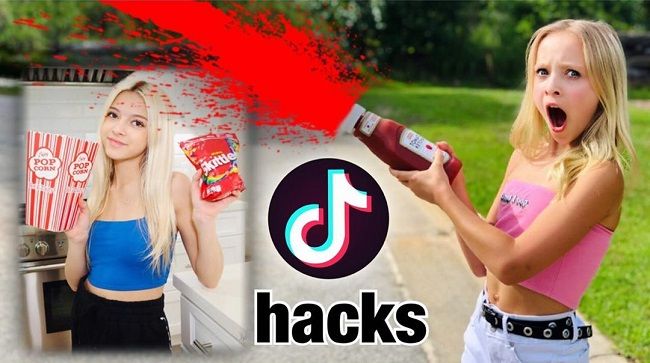 Throughout her career in dance since a young age, Lilliana has given exceptional performances in her career. Likewise, she has received the Technical Excellence Award from the Hall of Fame. Likewise, they an ‘On the Edge; adjudication at Radix Dance Competition and is the recipient of the Core Performer Winner Scholarship.

Similarly, regarding her net worth, her primary source of income is her career in dancing. Likewise, she also has her own Youtube channel on which she often shares her Tiktok video compilations, dance steps compilations, and vlogs on it. Similarly, she has a net worth of around $1.5 million. However, there is no information regarding her asset values shared in the media.

Regarding her relationship status, Lilliana is straight and single. Moreover, she is currently very young to be in a romantic relationship with anyone. Similarly, she is more focused on her studies and career in dance right now.

Lilliana has a formed and well-maintained body structure being a dancer. However, there is no information regarding her body measurements such as height, weight, and vital stats. Moreover, as she is still young and there will be various changes in her body measurement as she is still growing. Looking at her physical appearance, she has fair skin with beautiful blue eyes and blonde hair.

Reflecting upon her social media presence, she is active on Instagram and Twitter beside her Youtube channel ‘Lilliana Ketchman’ and Tiktok account @realKillyKetchman. Her Instagram handle is @lillykofficial and has over 1.4 million followers in it. Likewise, her Twitter handle is @LilyKetchman1, and has had over 6.7K followers since joining in July 2017. This account is also handled by her mother Stacey Ketchman.