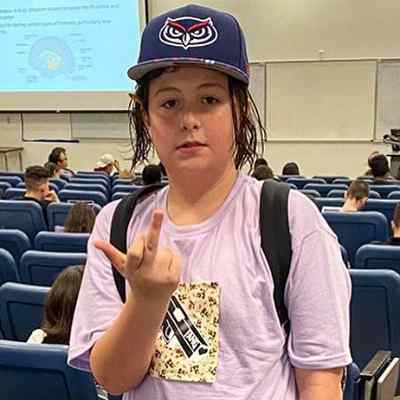 Lilesco28 is an American Youtube star. Lilesco28 is also an Instagram star who is popular for his lifestyle, music, and fashion-related content. The young social media sensation also designed and sold his merchandise. He also modeled his clothing.

Lilesco28’s date of birth is itself confusing. He has not mentioned himself when his exact birthday is. Some sources write that he was born on 28 April 1997 and turns 23 years old as of 2020. However, he has mentioned on his Instagram bio and on one of his Youtube videos that he is only 14 years old. It is unclear if he has yet to update his bio on Instagram or if the websites have it wrong.

Moreover, his nationality is American but his ethnic background is unknown. Similarly, he was born and raised in Atlanta. Although he has not mentioned his parents’ names, he has shared photos on his Instagram featuring both his mother and father.

Moreover, he also has not shared information regarding his educational journey. But considering his age, he might be a university student unless he decided to take a break from his studies or discontinue it overall. 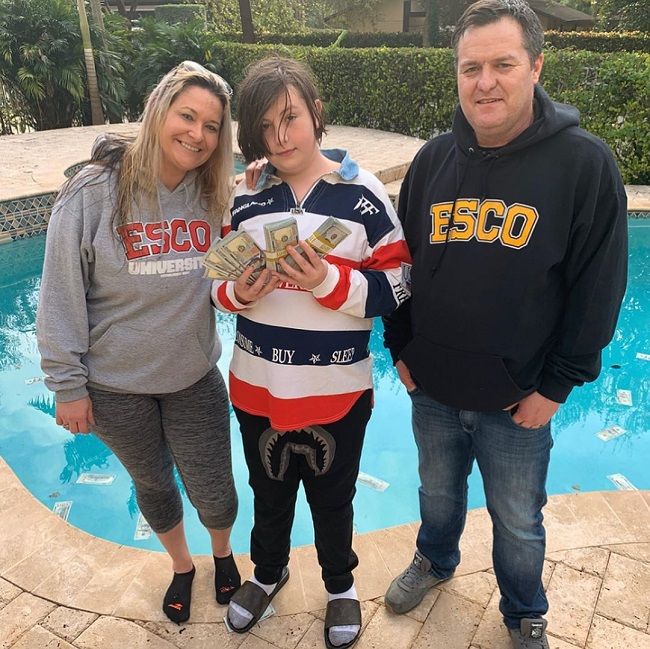 Lilesco28 is an Instagram star best known for his lifestyle, music, and fashion-related content. The young social media sensation has also designed and sold his merchandise while also modeling for his clothing. He posted for the first time on his Instagram on 24 September 2019 with a short video clip. Since then, he has shared 60 posts by the time of writing his biography.

Moreover, at present, the Instagram handle has 1.5 million followers whereas his Youtube channel has 21.3k followers. He joined Youtube on 11 April 2017 but started uploading to the channel on 18 August 2019. His first video is titled It Imma Fuh Witcha and it has 80,108 views at present. Similarly, he also paid tribute to his late rapper friend Juice WRLD with a photo on his Instagram with the caption “LONG LIVE YOU BRO THIS SHIT CRAZY #RIP @juicewrld999”.

He then followed this video with other similar short clipped videos like Signed my first deal at age 14 ?, Lil Esco 28 & RobThePlayboy – “It Imma Fu*k Witcha” (OFFICIAL SNIPPET), and Trippie Redd & Lil Esco 28 doing the “It Imma Fuck Witcha” handshake.

Moreover, I’m in the suburbs with 464,559 views, and uploaded on 8 January 2020 is the highest-viewed video on his channel. Man, I’m finna whip dis hoe with 375,762 views is his channel’s second highest-viewed video that he uploaded on 29 December 2019. Trippie Redd & Lil Esco 28 doing the “It Imma Fuck Witcha” handshake
follows the highest-viewed videos after the above two. It has 108,347 views and it was uploaded on 19 December 2019. Furthermore, these are the only three videos that have crossed the 100k view milestone. Regarding his brand endorsements, he doesn’t seem to be the brand ambassador of any official brand to date. He hasn’t advertised any brands but will be surely endorsing some of the top brands in the future.

His management is MillzManagementLLC and his net worth is still under review.

Lilesco28 is most probably single at the moment. He has not shared any information on his social media platforms that might suggest that he is having an affair. Similarly, there also have not been any rumors suggesting his link-ups and affairs.

Moreover, he might also be more focused on his studies and strengthening his career as a social media personality rather than involving in affairs, rumors, scandals, and controversies that might hamper his professional and personal life.

In 2021, he was hospitalized after he was robbed and shot three times by a black teen in Atlanta.

He has not shared any information regarding his body measurement details. His height, weight, chest-waist-hip, biceps, shoe size, etc. are also not known. Nevertheless, he has dark brown hair and eyes of the same color. 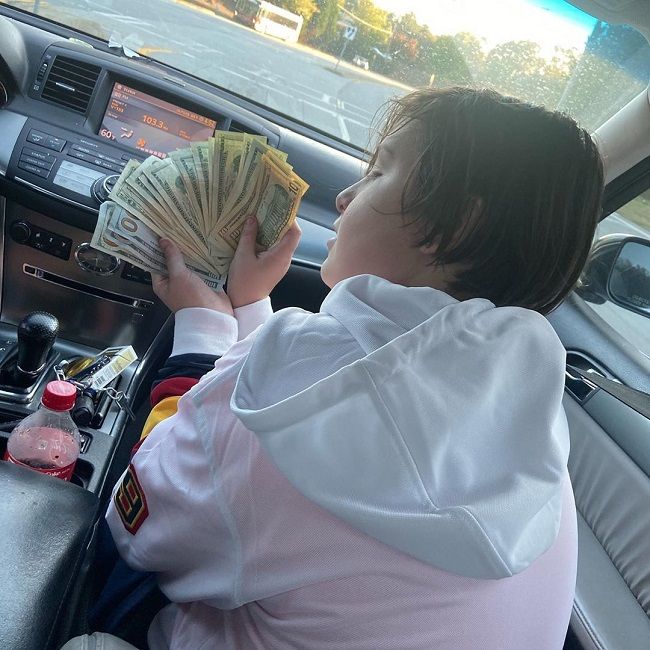 Caption: Lilesco28 posing for a photo with his earnings. Source: Instagram

Lilesco28 is available on several social media platforms. He created a Twitter account in December 2019 and has so far earned 124.3k followers. Likewise, he has 1.5 million followers on his @lilesco28 Instagram handle with 60 posts so far. He is also available on Youtube with 21.3k subscribers and 1,542,342 views as of April 2020.