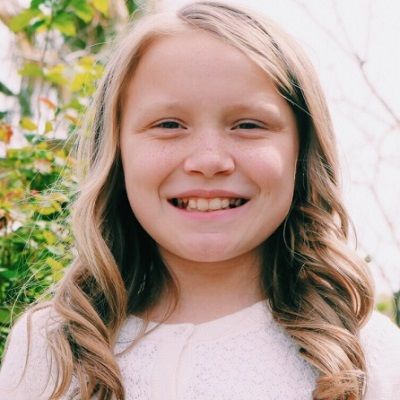 LiLee Nelson is popular as one of the Not Enough Nelsons YouTube channel’s family members. LiLee Nelson has earned fame as one of the 17 middle children featured in her family’s challenges, skits, and adventure entries. 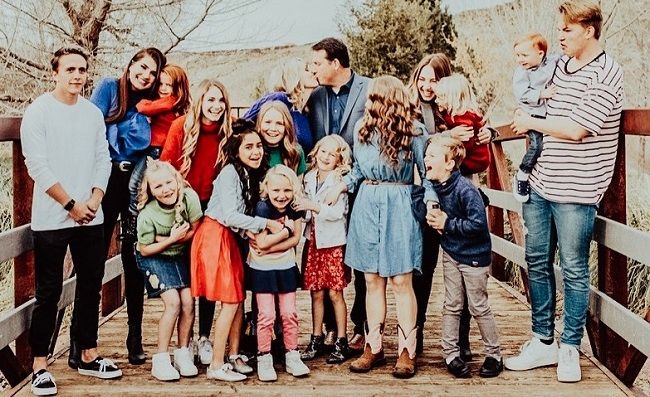 Caption: LiLee Nelson posing along with her family (Source: Instagram)

She likes tumbling and soccer. Moving toward her educational background, she is currently studying in 7th grade. Likewise, she can also bust a move. Moreover, she belongs to American nationality but has not mentioned her ethnic background.

Her mother’s name is Tiffany Nelson and her father’s name is not revealed. Though Nelson’s couple has been a blessing for many kids to survive on a good family growing up together.

The 16-years-old LiLee Nelson is a sun-kissed girl who loves baking and styling hair. She has a good height with perfect body weight.

However, she has not disclosed her exact height, weight, and body statics. Likewise, she has a pair of attractive brown eyes with blonde hair color. 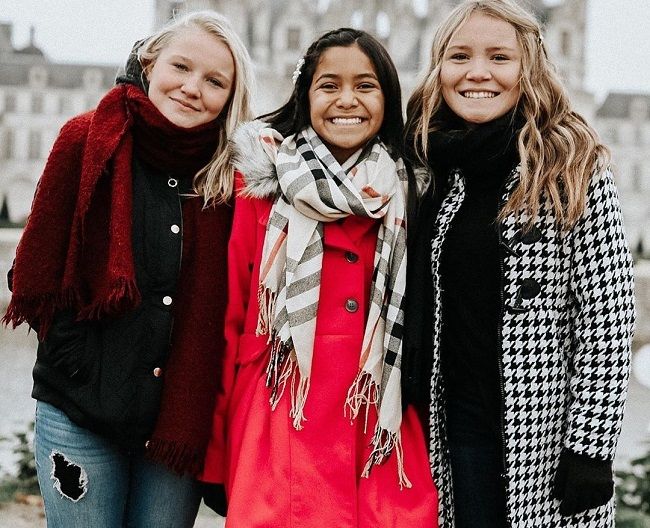 Caption: LiLee Nelson posing along with her sisters (Source: Instagram)

Though LiLee Nelson is linked with social media, she has not her social media handles. On her family’s Instagram,

the account goes by @notenoughnelsons with more than 190k fan followers and has gained over 1.56 million subscribers on her family’s Youtube channel.

LiLee Nelson was only three when she got adopted. She has many memories of her birth parents. Sadly, most of them were not good memories.

Similarly, she was so afraid that time thinking about what will happen next and who she is going to be. There were lots of drugs and people fighting.

Her mother tells her people who are addicted to drugs are not normal self. However, she knows that her birth mom and dad are good people.

They had some bad stuff that happened to their life and drugs were the way of healing. She is very grateful to her birth mom for giving birth to her and the other five siblings. She hopes for them to get better in the future.

After she got adopted, she feels safe over there. But her mother said that sometimes she did crazy things. She feels harsh thinking about her past hard times and feels why these things happen in her life.

She has also told me that she knew what kind of mom she gonna be in the future. And she will be caring for her children with very special care to make them feel safe and love them.

Though she along with her sibling have a very rough time, surely gonna have a great life ahead.

Further, she along with her two siblings were adopted at the same time, and later three younger siblings were again got adopted by the Nelson family.

Talking about LiLee Nelson’s career, she became famous as a Not Enough Nelsons family member.

Her sister Kass handled the Youtube channel “Not Enough Nelsons.” The Nelson family Joined Youtube on December 12, 2018. This channel has a blast filming them except for the occasional meltdowns.

She along with her crazy family posts several videos on this great youtube adventure. Usually, the posts are related to a crazy life, Dancing, Skits, Challenges, etc.

This Youtube channel posts videos every Saturday. Furthermore, Lilee might make her way to become a good personality in the future.

Some of the videos on the channel include “LAST to LEAVE the HOT TUB wins BABY CHICKS!! Large Family CHALLENGE!!,” “16 SiBliNGS SHARE a ROOM for 24 Hours!!,”

Being linked with Not Enough Nelsons Youtube channel, LiLee Nelson has contributed a quite sum of money through her involvement in videos. She is living a good lifestyle along with her big family.

Looking at the Not Enough Nelsons Youtube channel, this channel has published 116 videos which all together add up to more than 75.2 million views now.

Therefore, the family channel has an estimated net worth of around $65 million dollars as of August 2022.

Reflecting on beautiful LiLee Nelson’s relationship status, she is single till now. She is too young to get married and neither has her kids.

However, she has not kept interested in relationship matters currently. She is focused on her studies right now. However, she might be paired up with her perfect match in the future.