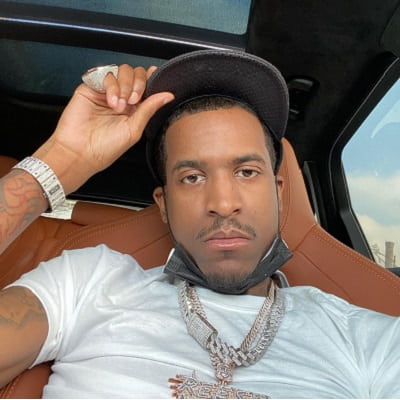 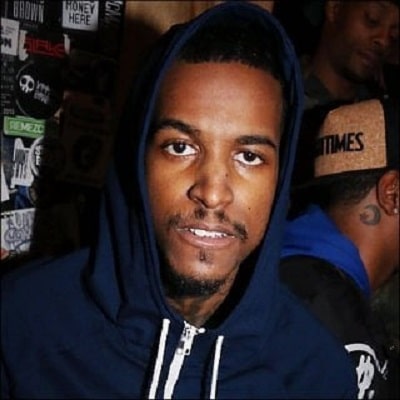 Tavares Taylor or Lil Reese is a rapper and a songwriter of America. He came into the limelight in 2012, after appearing in a hit mixtape of Chief Keef named I Don’t Like.

Tavares Lamont Taylor, famous as Lil Reese (professional name) is currently 28 years old. He was born on January 6, 1993, in Chicago, Illinois, USA. Talking about his nationality, Lil Reese is an American and his ethnicity is African- American. His zodiac sign is Capricorn. He was born and raised along with his siblings and parents in his hometown, Chicago. 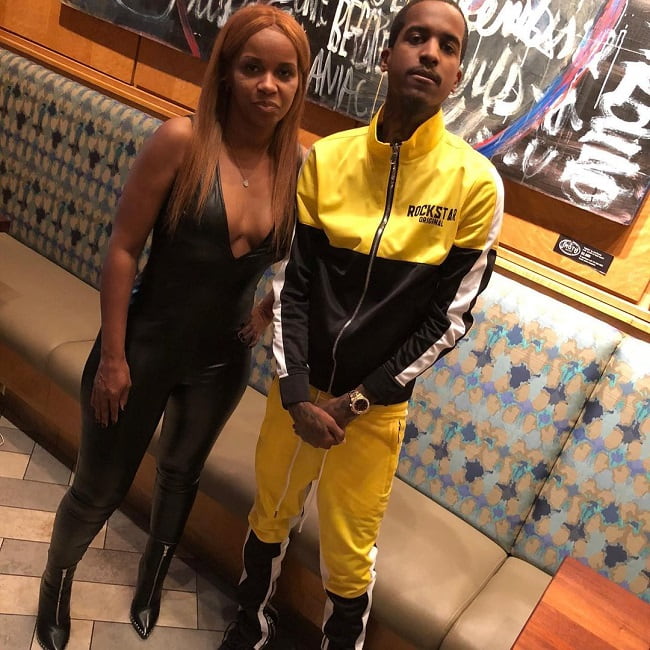 Caption: Photo of Lil Reese with his mother. Source: (Instagram)

The young artist had legal problems as a teen, including drugs, gang activity, and other illegal activities. He dropped out of high school since he became interested in music and decided to devote his entire time to the music.

Talking about his career, Reese began his career when he was only 17 years old by dropping bars in 2010. People first knew about Lil Reese when Chief Keef featured him as an artist in his hit song “I Don’t Like.” This song got famous around the world and reached number 73 on the Billboard Hot 100 chart.

It was a turning point in Reese’s career to someone like No ID, who had collaborated with some of the best rap artists in the world like Kanye West and Common. He signed with Def Jam Recordings shortly after. Despite a few hit songs, he didn’t start recording regularly until he began collaborating with big names in the rap industry in 2013. On the songs “Competition” and “Street Life,” he collaborated with Lil Durk, and both were well-received. He also rose to fame after his music videos called “Us” and “Beef.”

The song ‘No Lackin,’ which featured Funkmaster Flex, Waka Flocka Flame, and Wale, was also a success. Two of his tracks, “On My Soul” with Lil Herb and “On A T-Shirt” with Piles, were hits with the public in 2014. In 2015, he collaborated with Fredo Santana on two of his biggest hits, “Bad Habits” and “Go To Fight.”

Regarding his sexual orientation, Reese is straight. Lil Reese prefers to keep his personal life private. Thus, he has not shared any information regarding his love life and relationships. However, he welcomed his first daughter in 2014 whose name was Aubri Taylor, without revealing the name of the baby’s mother. 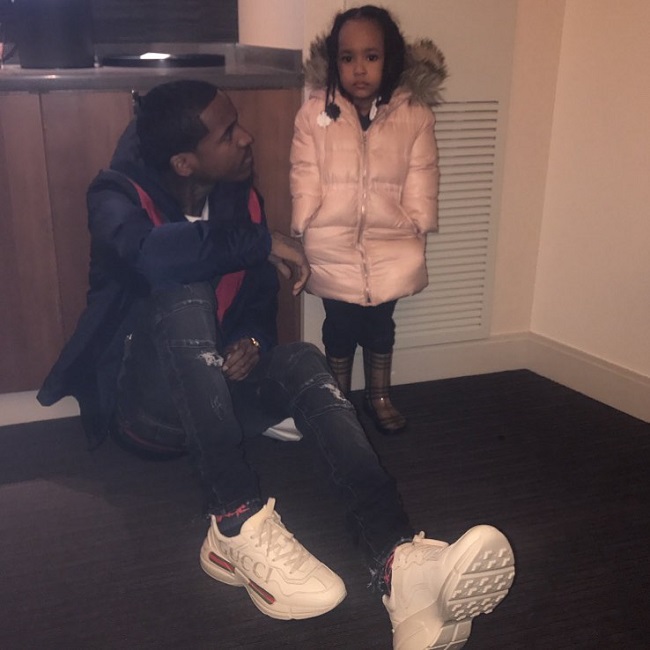 Since the beginning of his career, Lil Reese has been involved in controversies. People found him guilty of burglary charges in May 2010 and sentenced him to two years of probation. Reese was in a YouTube video with another man violently assaulting Tiairah Marie at a party on October 24, 2012. The police arrested him and then released him after paying a $100,000 bail. Marie replied with disdain and swept aside the incident, while Reese later apologized to her, saying it wasn’t the right thing to do.

Reese is a member of the gang ‘Black Disciples’. They had a conflict with the gang ‘Gangster Disciples.’ He also had beef with rival gang member Joseph ‘Lil JoJo’ Coleman, until some unknown assailants shot Lil JoJo and killed on September 4, 2012. After his death, Chief Keef, a member of the ‘Black Disciples,’ tweeted, ‘‘It’s Sad Cuz Dat Nigga Jojo Wanted To Be Just Like Us #LMAO”. His account had been hacked, he later said. He and Lil Reese are both the prime suspects in Lil JoJo’s murder. Lil Reese has been arrested several times for possessing marijuana.

Despite these controversies, his fans still love and respect him. Once Lil Reese got seriously injured in a Chicago suburb on November 11, 2019. Witnesses told police that it was a chase and that a car driver was following the rapper. At least 12 gunshots could be heard. The driver got out of the car at some point, shot Reese, and then vanished. After the shot in his neck, people rushed him to the hospital in critical condition. Police have investigated the case. Lil Durk tweeted “Reese is good” shortly after the crash, trying to calm Reese’s fans. Reese was hospitalized and diagnosed with Crohn’s disease three years before, in 2016.

Lil Reese stands at a good height of 5 feet 8 inches and weighs around 65 kg. His complexion is brown and he has got black hair as well as blackeyes. His chest size is 43 inches, waist size is 33 inches and thigh size is 24 inches. Also, his arms/biceps size is 14 inches and his shoe size is 9 US.