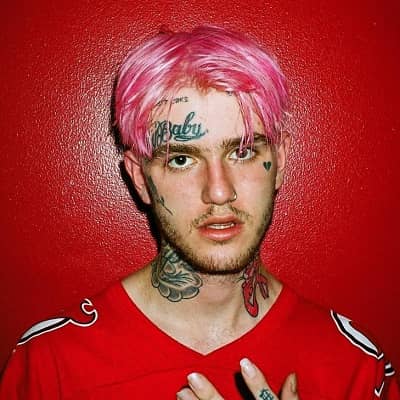 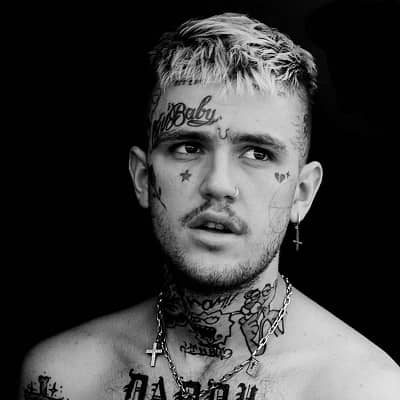 Lil Peep was an American singer, rapper, and songwriter best known for his debut studio album, Come Over When You’re Sober. Lil Peep was regarded as one of the pioneers of the post-emo revival style of rock and hip-hop.

Gustav Elijah Ahr was born in Allentown, Pennsylvania on November 1, 1996. Lil Peep’s mother’s name is Liza Womack and his father’s name is Karl Johan Ahr. He was born into a comfortable family, with both of his parents working as teachers. His father was a university professor, and his mother taught in a public school. He had an older brother as well.

However, his parents’ education did not guarantee Gustav a normal life. He experienced discord between his parents as a child. Gustav’s parents moved to Long Island, New York, shortly after he was born, which was a new location for him. Gustav already struggled with socializing, so this move was difficult for him. Gustav was 14 years old when his parents divorced. As a result, he became more introverted. He had difficulty having conversations with people in real life and preferred to communicate with his online friends.

While he excelled academically, he disliked going to school because he was an introvert. He first attended Lindell Elementary School, then Long Beach High School. The teachers thought he was a gifted student who received good grades despite his low attendance. He eventually dropped out of high school and completed his graduation with a few online courses. He also took a few computer classes. He’d developed a strong interest in music by that point, and he’d begun posting his music to YouTube and SoundCloud. He moved to Los Angeles at the age of 17 to pursue a career in music.

In Los Angeles, he went by the stage name Lil Peep. He was influenced by underground artists such as the Seshhollowwaterboyz collective and the rapper iLoveMakonnen. He ran out of money just a few months after coming to Los Angeles and went a few nights without a roof over his head. When he was in New York, he had a lot of social media friends, and he began seeing them one by one as soon as he arrived in Los Angeles. Things changed when he made friends with a music producer called JGRXXN and a few rappers named Ghostemane and Craig Xen. Peep joined the Schemaposse collective after just a few months. 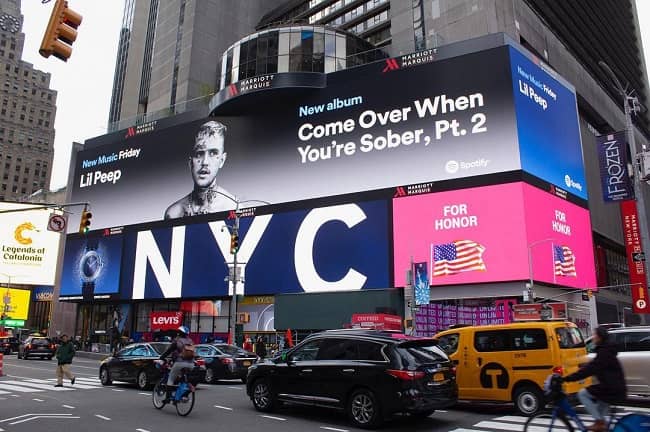 ‘Lil Peep Part One’ was only played 4,000 times in its first week. He followed up his debut mixtape with an EP titled ‘Feelz’ and another mixtape titled ‘Live Forever.’ After the release of his single ‘Beamer Boy,’ he enjoyed true commercial success. The song’s popularity inspired him to hold his first concert with his group ‘Schemaposse’ in Tucson, Arizona. When more of the group’s rappers achieved fame, the group disbanded. Their relations, however, remained intact, and they occasionally worked on each other’s future projects.

Peep later joined another rap group called ‘Gothboiclique’ In mid-2016, he released his first full-length mixtape, ‘Crybaby,’ with them. This signaled the beginning of Peep’s true mainstream success. His tracks were posted on ‘YouTube’ and ‘SoundCloud,’ resulting in millions of views and hits. His debut album, ‘Come Over When You’re Sober,’ on August 15, 2017, debuted at number 168 on the Billboard 200 chart and peaked at number 38.

Peep scheduled a promotional tour for the album, but disaster struck during the tour, and he died. Following his demise, some of his previously unreleased tracks were made available to the public. His posthumous hits included ‘Awful Things,’ ‘Spotlight,’ ‘Dreams & Nightmares,’ ‘4 Gold Chains,’ and ‘Falling Down.’ After his death, his songs were acquired by ‘Columbia Records.’

When it comes to Lil Peep awards and nominations, he hasn’t got any. Despite becoming a well-known artist, he received no nominations for any of his songs. Despite being a member of GothBoiClique for the shortest time, Peep was the first of his group to get serious critical acclaim and tour globally. Peep made Pitchfork’s “Best Songs of the Year” list and mostly sold-out tour of Russia and Europe.

Peep, a well-known American professional rapper and musician, had a staggering $300 million net worth at the time of his death. His music career was his main source of income. He modeled for Vlone and attended many runway shows in addition to his albums. He also sold merchandise from his “Lil Peep” clothing line, such as shirts, hoodies, tees, and posters. 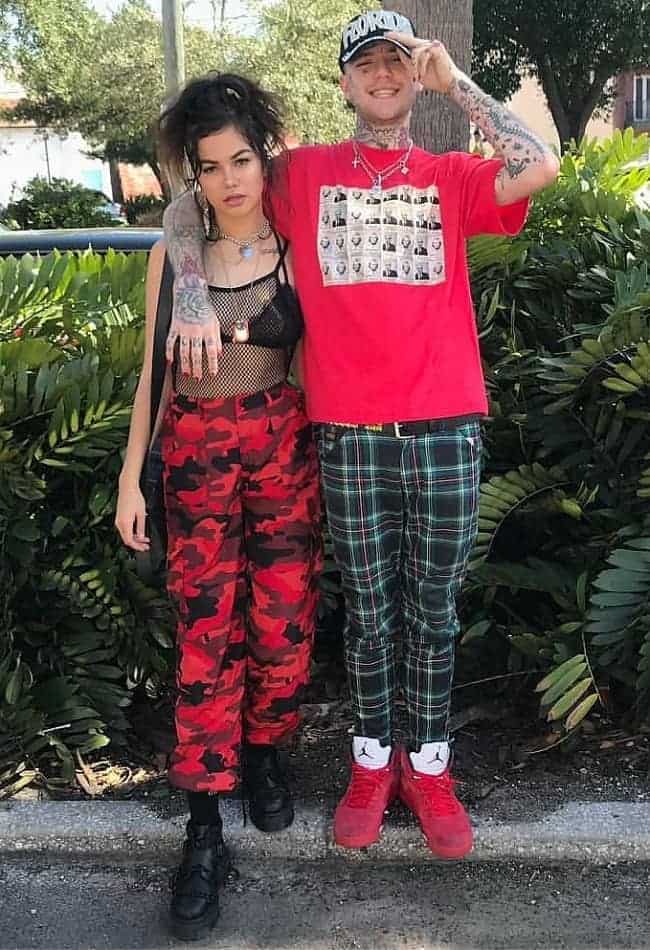 Lil Peep was not married, but he was dating Arzaylea Rodriguez. He made his relationship public by posting photos of his girlfriend on social media. When he died on November 15, 2017, they were already in a relationship. Previously, he was in a relationship with actress Bella Thorne.

Speaking about Peep’s rumors and controversy, he was dragged into them. Aside from that, Peep has been accused of copying music from the band Mineral. Furthermore, his mother sued his manager for his death after he died.

Lil Peep has a slender physique. He had a lean body and looked very beautiful, handsome, and cool. He stood at 6 feet 1 inch tall and a weight of 74 kilograms. His hair was Dark Brown, and his eyes were Dark Brown. He was a huge fan of tattoos and had one on the right side of his forehead, just below the hairline. 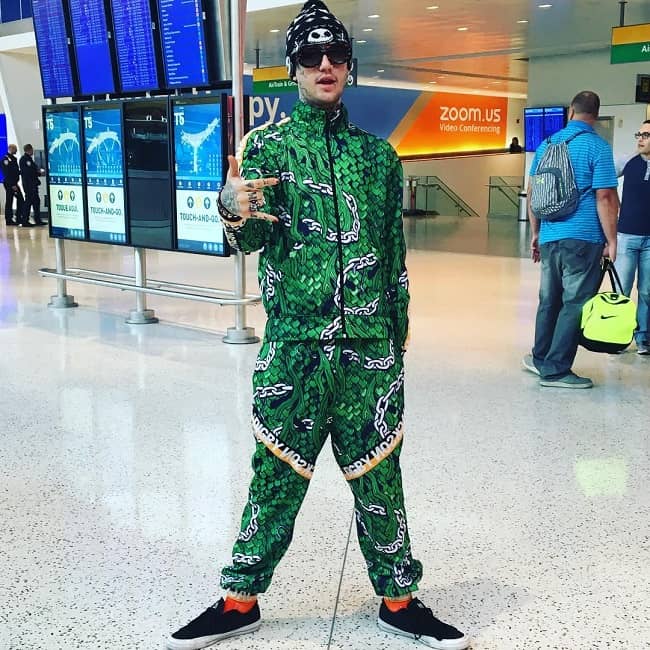