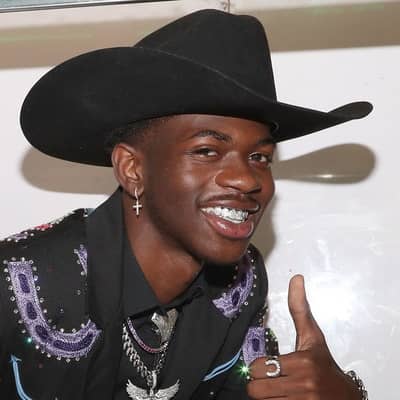 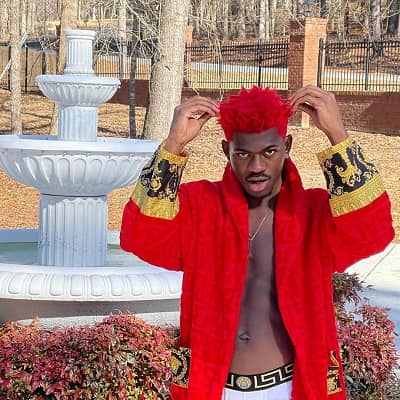 Lil Nas X is an American rapper, singer, and songwriter. Lil Nas X rose to prominence with the release of his country rap single “Old Town Road”, which first achieved viral popularity on the social media app TikTok in early 2019 before climbing music charts internationally and becoming diamond certified by November of that same year. Nas X was the most-nominated male artist at the 62nd Annual Grammy Awards.

Montero Lamar Hill is Lil Nas X’s real name. He was born in Lithia Springs, Georgia, a small city outside of Atlanta, on April 9, 1999. He was named after the Mitsubishi Montero. He holds an American nationality and belongs to the African-American ethnicity. Likewise, his age is 21 years and his horoscope is Pisces. His parents divorced when he was six, and he settled in the Bankhead Courts housing project with his mother and grandmother. Three years later, he moved in with his father, a gospel singer, north of the city in Austell, Georgia.

Moreover, he follows Christianity. He has 7 siblings: 5 brothers and 2 sisters. He started “using the Internet heavily right around the time when memes started to become their own form of entertainment”; about when he was thirteen. He spent much of his teenage years alone, and turned to the Internet, “particularly Twitter, creating memes that showed his disarming wit and pop-culture savvy”. His teenage years also saw him struggling with his coming out to himself as being gay; he prayed that it was just a phase, but around sixteen or seventeen he came to accept it.

He began playing trumpet in the fourth grade and was the first chair by his junior high years, but quit out of fear of looking uncool. He attended Lithia Springs High School and graduated in 2017. Moreover, he attended the University of West Georgia for one year before dropping out to pursue a musical career. During this time, he stayed with his sister and supported himself with jobs at Zaxby’s restaurants and the Six Flags Over Georgia theme park. In September 2019 he revisited his high school to perform a surprise concert. 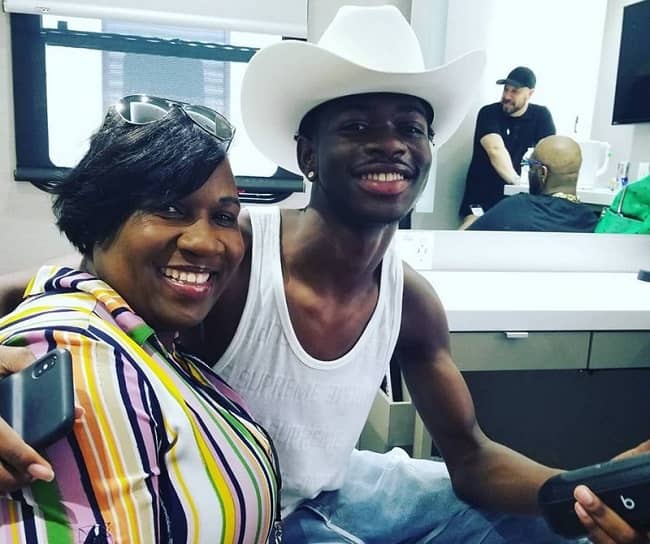 The famous artist, Lil Nas started his career in rapping in June 2018. Early in his career, he used several memes to create a larger following as he was looking to master the art of self-promotion. His first publicly released song was “Shame”, in May 2018. He had his 8-track EP, Maserati, and a single “Carry On” in the same year 2018. He then signed a record deal with “Columbia Records” and received a Justin Bieber co-sign as well.

He then released the country rap song “Old Town Road” along with a music video (which includes a theme from the game Red Dead Redemption) on YouTube in December 2018. This collected over 1 million views soon thereafter. The song eventually gained popularity on TikTok and debuted at #83 on the Billboard Hot 100, later reached to #1. The song also debuted on the Hot Country Songs chart at #19 and Hot R&B/Hip-Hop Songs chart in March 2019.

He also stated that he is working on a mixtape, and invited producers to submit their beats for his new music. On July 10, he teased the release of a new song titled “Call Me by Your Name”, posting a snippet of it online. In September 2020, he revealed the titles of some of the songs from the upcoming album, including “Call Me By Your Name”, “One of Me”, “Titanic”, and “Don’t Want It”. On November 8, 2020, he announced a new single, “Holiday”, which was out on November 13. On Roblox, a virtual concert was held to promote Nas X’s single, with the related items in the game’s avatar shop.

The single debuted at 37 on the Billboard Hot 100, while the song’s music video accumulated tens of millions of views within the first several weeks of release. In 2021, a children’s book, C is for Country was out. Nas X has been the candidate for public fashions; in July 2019, Vogue noted Nas X as a “master” at giving the cowboy aesthetic a glam look in his appearances and on Instagram.

His stylist, Hodo Musa, says he aims for items that are “electric, playful, colorful, and futuristic”. For his on-stage look at the 2019 MTV Video Music Awards, he wore a cowboy motif cherry-red Nudie suit. For the 62nd Annual Grammy Awards, Nas X wore several outfits including a head-to-toe couture Fuschia Versace suit with a pink harness which took 700 hours to construct. In July 2020, he modeled in a trailer video for a new skin-care line by Rihanna’s Fenty Beauty. 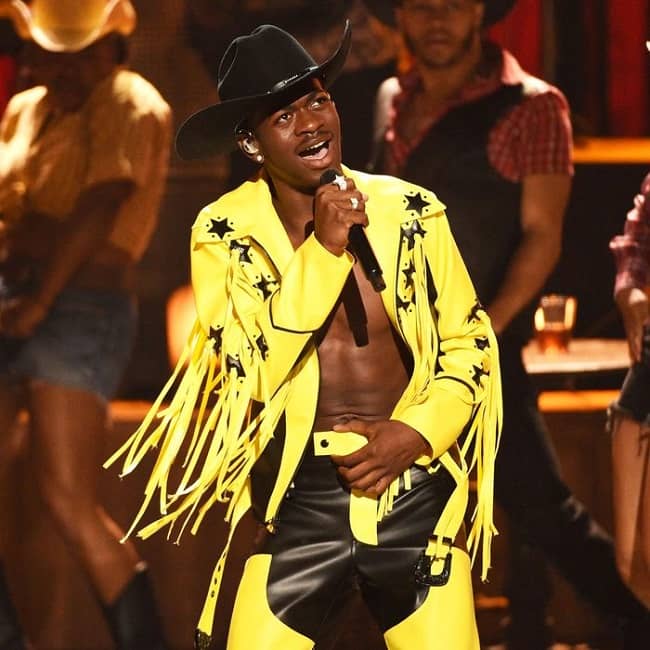 In late July 2019, the MTV Video Music Award (VMA) nominations were announced, with Nas X receiving eight. He also won two awards: Song of the Year, for which he is the first LGBTQ person to do so; and the video’s Calmatic for Best Direction. He was nominated for five fan-chosen 2019 Teen Choice Awards, winning Choice R&B/Hip-Hop Song for the Cyrus remix of “Old Town Road”. Nas X and Billy Ray Cyrus’ remix also won the Country Music Association (CMA) Awards collaboration category, CMA Music Event of the Year. The “Old Town Road” remix with Cyrus has been nominated for a People’s Choice Award for Song of 2019, Nas X was also nominated for “Male Artist of 2019” at the 45th People’s Choice Awards.

In October, at the 2019 BET Hip Hop Awards Nas X, with Cyrus, won for Best Collab/Duo or Group, and Single of the Year. Then, in November 2019, Nas X won the American Music Award for Favorite Rap/Hip Hop Song, he was nominated for four others including three for “Old Town Road” featuring Billy Ray Cyrus. In November 2019, Nas X was nominated for six Grammy Awards, including Record of the Year, Album of the Year, and Best New Artist, and eventually won Best Music Video and Best Pop Duo/Group Performance. Lil Nas X’s success caused him to become the first person of color and the first openly gay performer to be listed by Forbes in its annual Highest-Paid Country Acts List.

He has a net worth of around $2 million US dollars. He earns from a variety of sources, including music sales/streams, shows, and sponsorships. There is no more information regarding his assets and living.

Lil Nas X is single currently. He has no girlfriend. He seems more focused on his music career rather than on having a romantic love life for now. He has not been seen anywhere with any girl yet. Also, he has not revealed anything regarding his past as well as his present love life.

The rapper, Lil Nas has an average body build. He stands at a height of 6 feet 1 inch or 186 cm. Likewise, he has a normal body weight of 78 kg or 172 lbs. He has a dark complexion with brown eyes and black hair. Further information regarding his body measurement, dress size, and shoe size is not available.

He is quite active on social media platforms from a very young age. On Instagram, he has 6.4 million followers and on Twitter, he has 5.5 million. Likewise, on his Facebook page, he has more than 900 K followers. Then, being a rapper and singer, he obviously has a YouTube account where he uploads his creations. On his YouTube account, he has 11.4 million subscribers. He is a huge fan of Nicky Minaj and Nas so, he also created a Minaj fan account on Twitter, “Nas Maraj”.