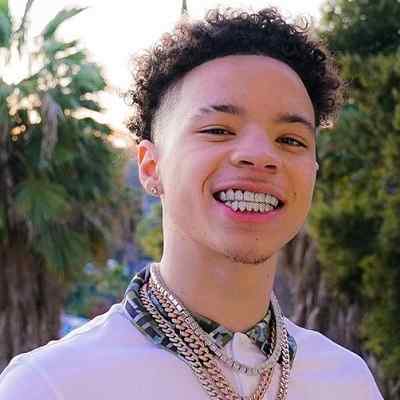 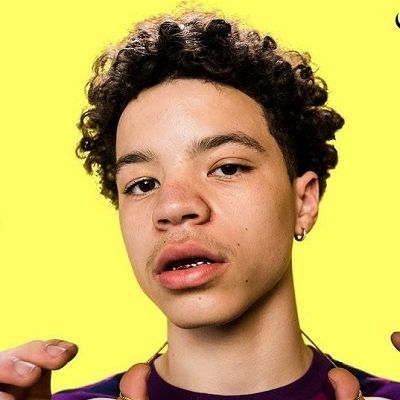 Lil Mosey is an American singer and song-writer. Lil Mosey has become a great internet sensation after getting millions of plays in SoundCloud.

Lil Mosey was born as Lathan Moses Echols on January 25, 2002. He is originally from Mountlake Terrace, Washington. When Lil Mosey was 2, he along with his mother moved to Seattle.

He was raised there by her mother. We don’t have adequate family details, but he might have been raised by her mother single-handedly. He is an American by nationality and has a zodiac sign, Aquarius. 20-year-old, Mosey has a “Thank God” tattoo on his chest and on his right arm reads “Loyalty”.

Lil Mosey attended Mountlake Terrace High School and later Shorecrest High School till grade 10. Later, he dropped out to focus on music as he found his niche of interest. 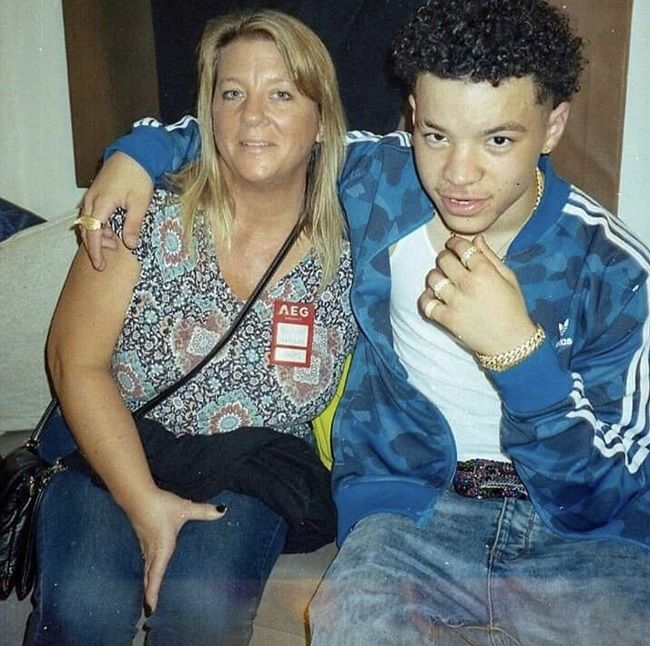 Lil started to work in music since he was in grade 8. Initially, he didn’t get any support. Late Kari Cash was the first person to support Mosey in his career. In earlier days, he used to remake songs like ‘Scared Money’ by Speaker Knockerz. Meek Mill’s debut album, ‘Dreams and Nightmares’ was his greatest inspiration. Since then, Lil Mosey regarded music as his religion and worked to build his musical career.

In August 2016, he released his debut single, ‘Off White,’ on SoundCloud. The original song received approximately more than 750 thousand hits. 18 years old Mosey saw everyone enjoying his song. His other song, ‘So Bad’ got two million streams soon after its release. He released mixtapes titled, ‘Northsbest’, it included tracks like ‘So Bad,’ ‘Supreme Hoodies,’ and ‘Ion See You.’’ ‘Skrt Off’ (Freestyle), ‘2Paid,’ ‘Been On,’ and ‘Lame Sh!t’ (Free Kilo) are some of his other songs.

His first ever released track was “Pull Up” with 30 million views till the date. Its video was directed by Yung Tada and produced by Black Mayo. Directed by Cole Bennett from ‘Lyrical Lemonade’, “Noticed” on July 20, 2018, directed by Cole Bennett from ‘Lyrical Lemonade.’ “Kamikaze”, was another release of the year with 383k views on Soundcloud. He got support from an online publication named Elevator and through it’s Youtube channel Lil Mosey released his music video.

One after another he fascinated his listeners by his music. “Bust Down Cartier”,  “G Walk” was another release of the year followed by “Stuck in a Dream”. Interscope Records signed a contract with Lil Mosey and soon in 2018 he released his new single, ‘Boof Pack.’  Mosey released a new single ‘Noticed,’ on July 20, 2018, which was directed by Cole Bennett from ‘Lyrical Lemonade.’ The video of this song showed Mosey living a luxurious life with his friends, in a beach-facing apartment. 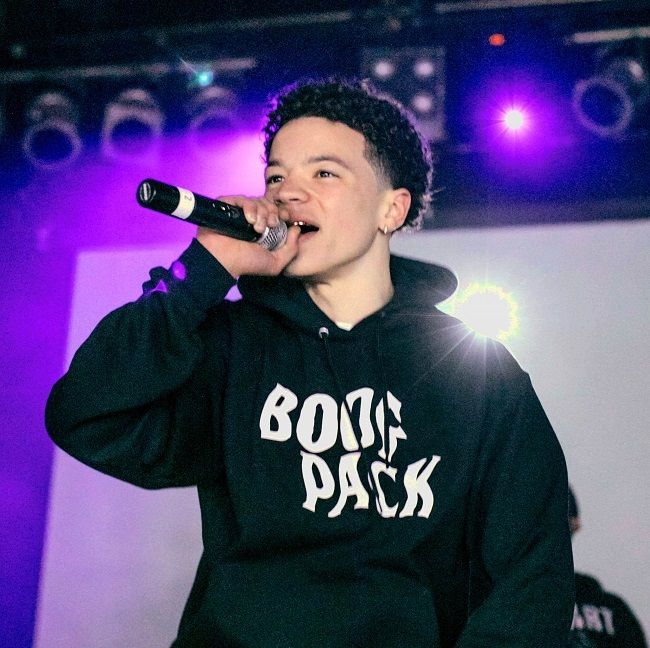 In 2019, his mixtapes, Certified Hitmaker featured “So Fast” and ” Live this Wild”. Both the song secured 37 and 31 positions in the Recorded Music NZ respectively.

He had toured with ‘The WRLD Domination Tour’ alongside Juice WRLD and YBN Cordae, where he performed the opening act for them. The tour started in Las Vegas, Nevada, and ended in Rhode Island. Also, he had joined another tour with Smooky MarGielaa and Comethazine on their ‘Margielaa Madness Tour.’ ‘Monster Energy Outbreak Tour’, where he accompanied Smokepurpp was his another tour. In Seattle, Mosey performed as a special guest at Lil Xia’s show.

Lil Mosey hasn’t won any awards until now. Though he hasn’t taken any award in his home, he has already won millions of hearts. As of 2020, his net worth is $2 million USD. 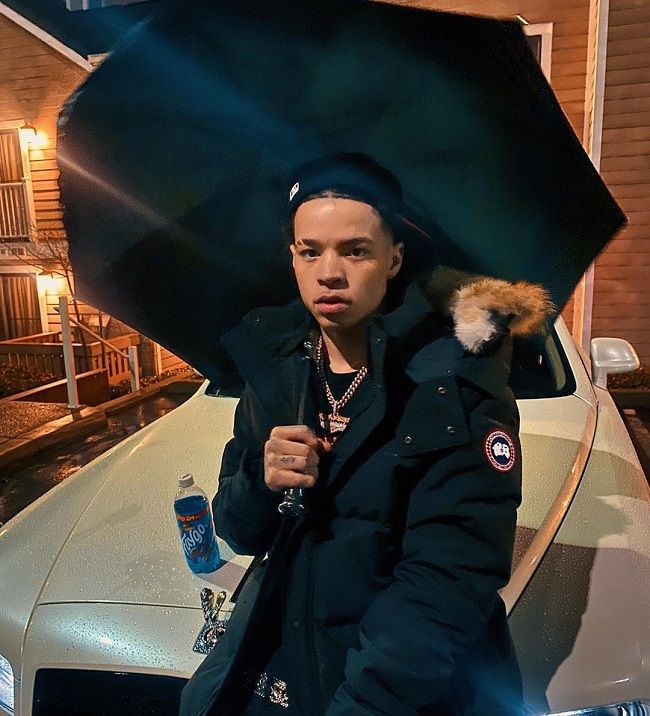 Lil Mosey seems to be focusing on his career as there is no information about his love life. He is well maintaining his public figure without indulging in any type rumors and controversies. As of now, he is single.

Reflecting on the body measurements, his height is 5 feet and 6 inches. We don’t have exact information about his chest, waist, and hip size. As per his age, he seems to have an average weight. Talented Mosey has dark brown hair color. And, his eyes also possess the same color as his hair.