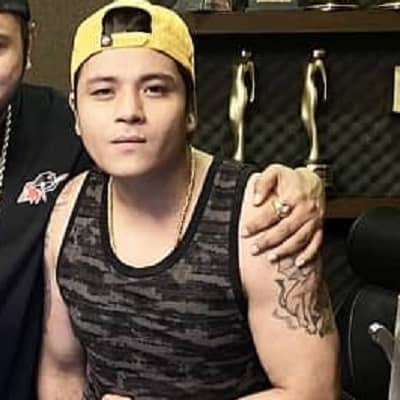 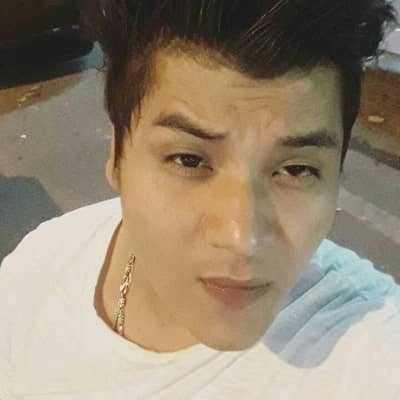 Lil Golu is an Indian singer, rapper, and songwriter. The singer Lil Golu rose to fame after joining the band Mafia Mundeer, created by rap star Yo Yo Honey Singh. Moreover, some of his famous songs are Manali Trance and Rail Gaddi.

Lil Golu, whose real name is Sahil Kaushal was born on 9th December 1994 in India. He is currently 26 years old. Likewise, his zodiac sign is Sagittarius. Golu holds Indian citizenship and follows Hinduism. Regarding his family members, he has not shared much of his personal information. However, he has one brother and a sister. 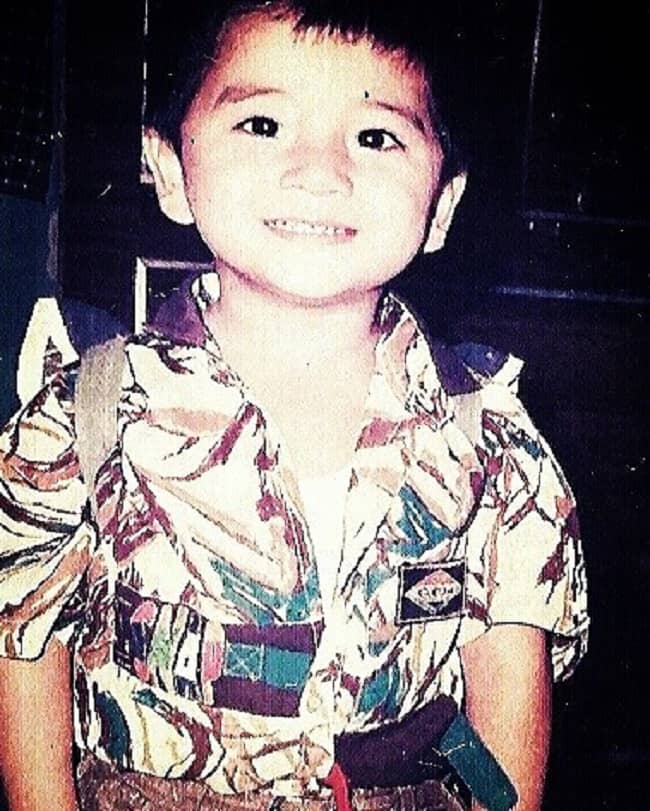 Furthermore, talking about his educational qualification, Golu completed his schooling at a local private school. later, he attended Mithibai College and completed his graduation. 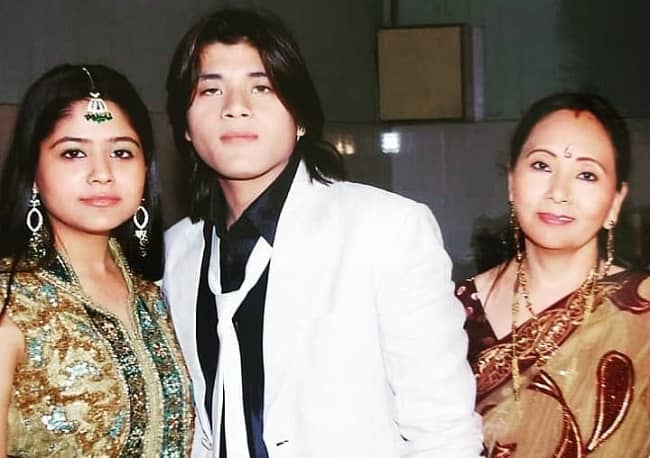 Caption: Golu with his mother and sister. Source: Instagram

Golu started his music career after completing his education. He had a great interest in music since a young age. He used to write his own songs and raps. However, he came to the limelight after joining the band Mafia Mundeer, created by Honey Singh in 2006. The band consisted of some of the big names today like Badshah, Raftaar, and Ikka. However, the band was dissolved in 2012 due to miscommunication and credit-related problems.

He has worked on the songs like Blue Eyes and Manali Trance along with Honey Singh. Moreover, Golu has written many songs including Yo Yo Honey Singh’s Party All Night. Likewise, some of his famous songs are Son Set, Rail Gaddi, Roll Karo, Theek Hai Theek Hai, Sexy Baby Girl, Dil Ladga Ni Mera, and Nilliyan. 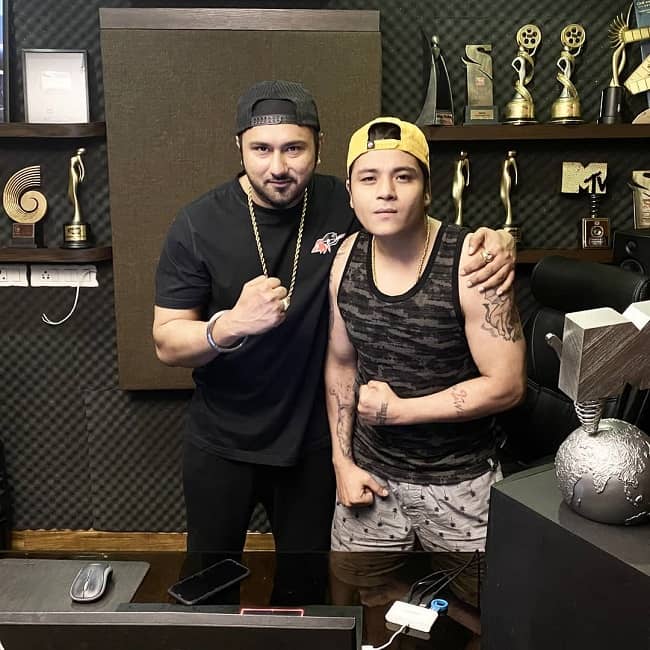 Caption: Golu with Yo Yo Honey Singh. Source: Instagram

Talking about his net worth and earnings, Golu is a singer, rapper, and songwriter. He is one of the successful singers in the music industry and has been earning quite an impressive amount from his career. Likewise, his exact earnings and net worth are not available. However, Golu has not received any awards to date. Likewise, he might get awards in the coming years.

This singer stands 5 feet 6 inches (66 inches) and weighs 70 kg (154lbs). However, he has not disclosed other body measurements like vital stats and biceps size. Golu wears a shoe size of 9(UK). Looking at his physical appearance, he has a black pair of eyes and black hair. Moreover, the rapper has inked several tattoos on his body. 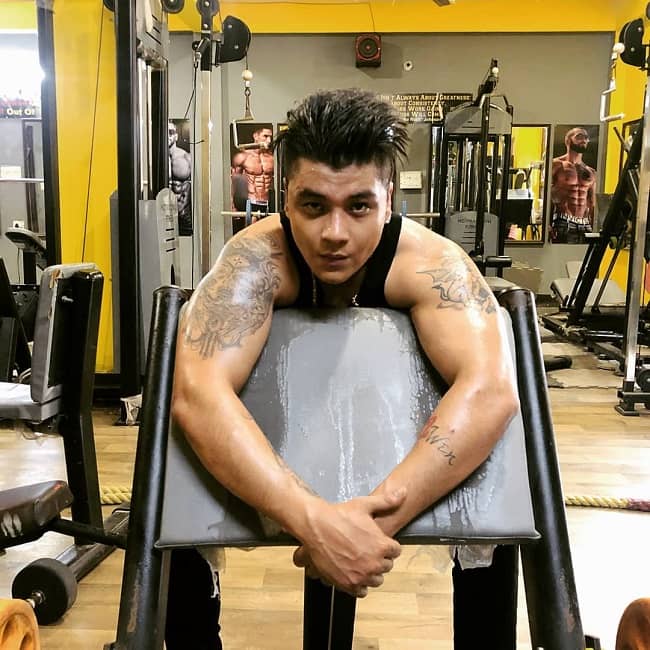