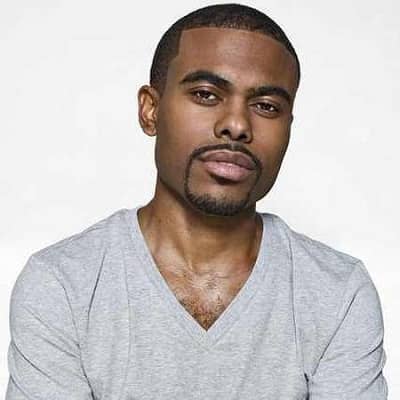 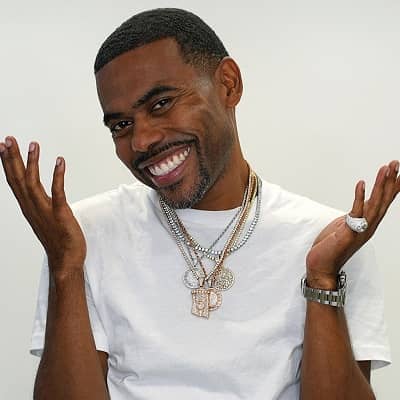 Roland Powell a.k.a. Lil Duval is a Comedian, especially a stand-up comedian from America. Lil Duval is also a rapper. He came to the limelight after reaching the grand finale of BET’s comedy competition series ‘Coming to the Stage’. People also know him from his appearance on MTV2 shows like Guy Code, and Hip Hop Squares.

Lil Duval was born on 12 June 1977, in Jacksonville, Florida, United States of America. It makes him 45 years old as of 2022. His real name is Roland Powell. There is no information regarding the names and professions of mother and father.

However, he has a transgender sister named Rolanda who is married to another woman. According to astrology, he has Gemini as his zodiac sign. He belongs to the African-American ethnicity. The actor, comedian follow Christianity and holds an American nationality.

Talking about his educational background, he completed his schooling at First Coast High School.

Currently, he is not married and is single. Prior to it, he was married for seven years. According to reports on the internet, it suggests, they have already divorced. They were also blessed with a daughter named Nyla. She was born in 2008.

There is no information regarding the name and profession of his ex-wife. However, he is straight regarding gender choices. And, he has not been involved in any kind of controversies to date. 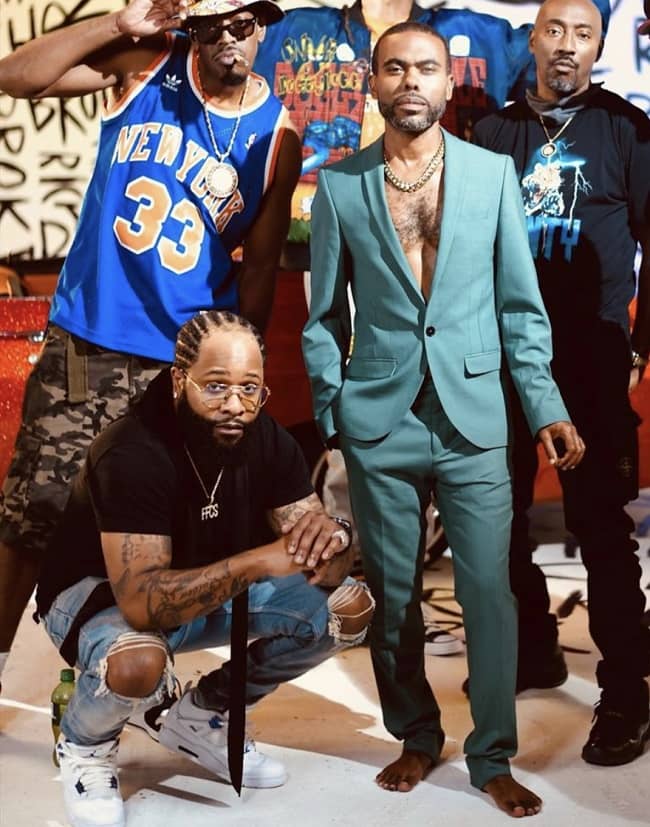 Lil is active in social media via different platforms. He has a Facebook account under his own name has 1.3m followers.

Profession-wise, Lil has established his name as a comedian and a rapper as well. He first released his single solo and music video on April 1, 2014. It was entitled “Wat Dat Mouf Do?”.

Moreover, continuing the journey, he released his singles like “Smile Bitch (Living My Best Life)” in the year 2018, “Nasty” in 2020, and “Don’t Worry Be Happy” in the year 2020 as well. Moreover, he has made appearances in different music videos too. 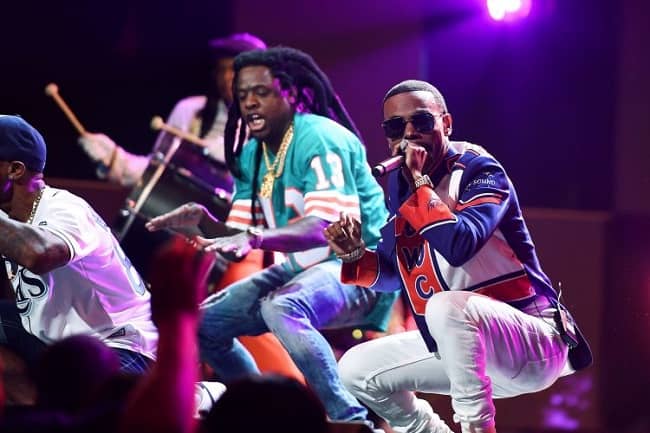 The comedian has also acted in some movies. He was seen first in the movie Clean Up Man in 2005. Later, he acted in Stomp the Yard: Homecoming, Highway, Scary Movie 5, School dance, Meet the Blacks, Grow House, The Trap.

His latest movie was The House Next Door: Meet the Blacks 2 in 2021. The stand-up comedian has also done some comedy shows. He first appeared and grabbed the limelight from appearance in BET’s ComicView in 2005.

He later performed the same show in 2013 as well. Similarly, he participated in All-Star Comedy Jam and Cedric the Entertainer both in 2012.

Lil Duval lives a decent life. The main source of his income from his works in different projects either in movies or in comedy shows.  According to multiple reports, he has a net worth of around $1.5 million US Dollars.

Lil Duval enjoys good health and a handsomely built body. The actor and comedian are 5 feet and 2 inches tall. Similarly, he weighs 59 kg.

The figure of total body measurement is 44 inches chest, 32 inches waist, 38 inches hips, and 16 inches biceps. The color of his hair is dark brown and he has black-colored eyes.