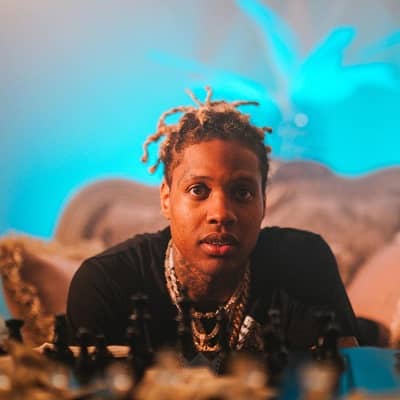 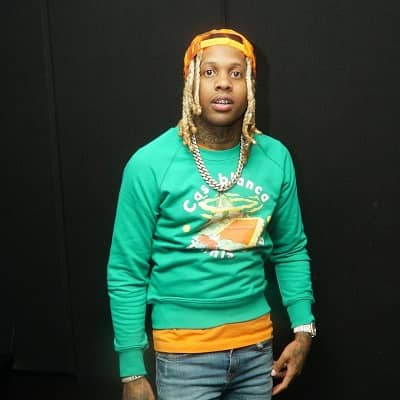 Lil Durk is an American singer, rapper, and songwriter. Lil Durk is the founder and lead singer of the record label only the family. He has gained a huge fan following over these years from his music.

Lil Durk full name Durk Deric Banks was born on 19th October 1992. He was born in Chicago, Illinois. Similarly, he is 28 years old as of 2020. furthermore, he belongs to American nationality and his star sign is Libra.

Talking about his parents, his dad Dontay Banks Sr. got incarcerated when he was only 7 months old. Similarly, his mother’s name still remains a mystery. Likewise, he has a younger brother named  Dontay Banks Jr also Known by the name  “D Thang”.  Childhood was very harsh for him as he did not have enough food at home when he was younger. Being a single mom his mother raised him with much difficulty. He started Myspace and YouTube at an early age to earn money to support his family and soon got somewhat popular despite his young age.

There is no information available regarding the famous rapper’s early life and schooling. However, it is known that he had attended Paul Robertson high school and later dropped out of high school to join a local gang.

Lil Durk initially started YouTube and Myspace when he was still a child in order to support his family. However, he started to take his career more seriously when he became a father at the age of 17. He started taking music seriously and he had plans to sign with Chief Keef and French Montanna but it did not happen. Furthermore, he started taking rapping as a full-time career. He releases his first debut album  “Sneak Dissin”and “I’ma Hitta” in the year 2011, both the albums did well and gained positive feedbacks.

He released his third mixtape in the year 2015. The mixtape was titled “life ain’t No Joke”. The Album instantly became a massive success. After gaining much popularity, Durk signed in a venture deal with his only the daily and Def jam Recordings. He released another single titled ‘Dis Aint what you want. The album showcased the expressed his frustration and what he saw as the misplaced blame for Chicago’s ever-growing street violence. 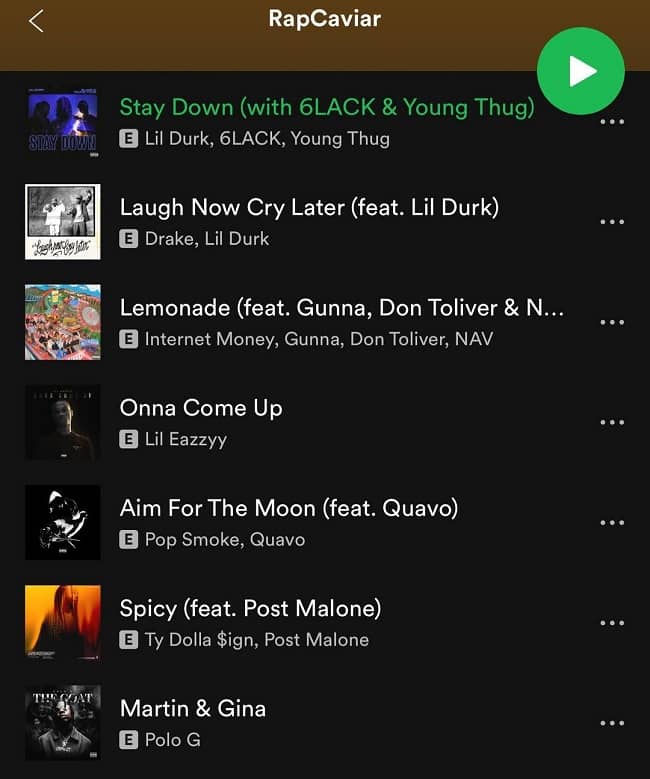 Later in the year 2015, he released his debut studio album, ‘Remember my name’ The album went viral and was spreading like wildfire. The album peaked at #14 at the Billboard 200 and sold more than 24 thousand copies in its first week. After delivering a few hit albums he gained massive popularity and was making revenue.

In the year 2016, he released his second album Lil Durk 2X. Likewise, he had released his first single for the album ‘ She just wanna. It featured another popular rapper Ty Dolla sign. However, the album failed to get momentum and was not as hyped as his previous albums.

He has released many mixtapes like Love songs for February, Supa Ventures, and Bloodas throughout the year 2017. Similarly, he collaborated with various artists to publish and produce many of his mixtapes.

Lil Durk has received a Gold rating by the Recording Industry Association of America as he has sold more than 500k individual units. He got nominated for the Grammys 2020 for the song Laugh now Cry Later which he made in collaboration with Drake. Similarly, the rapper has earned a lot of money from his rapping career. He has a net worth of $3 million USD. He additionally generates revenue through sponsors and promotions. 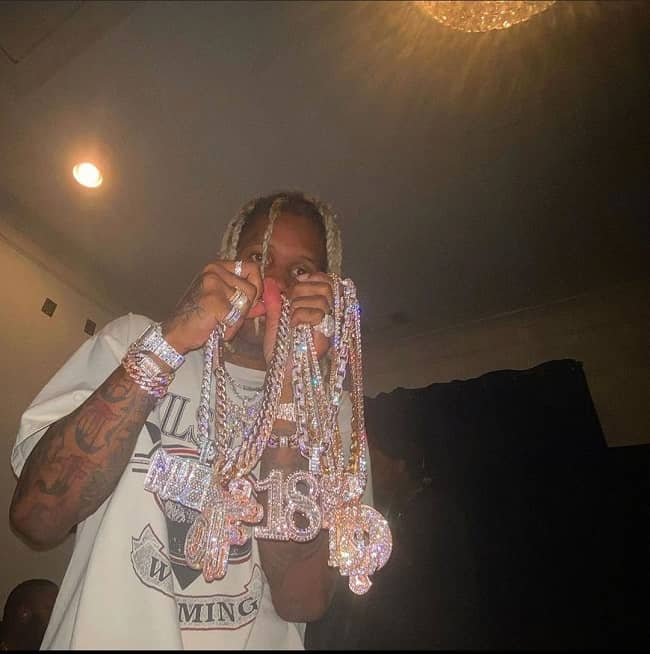 Lil Durk has been through several relationships over the years. He has dated Nicole Covan from 2008-2013 and Dej Loaf for 2 years from 2014-2016. Furthermore, he is currently in a relationship with India Royale. He has six children named  Zayden, Angelo, Bella, Willow, Skyler, and Du’mier. 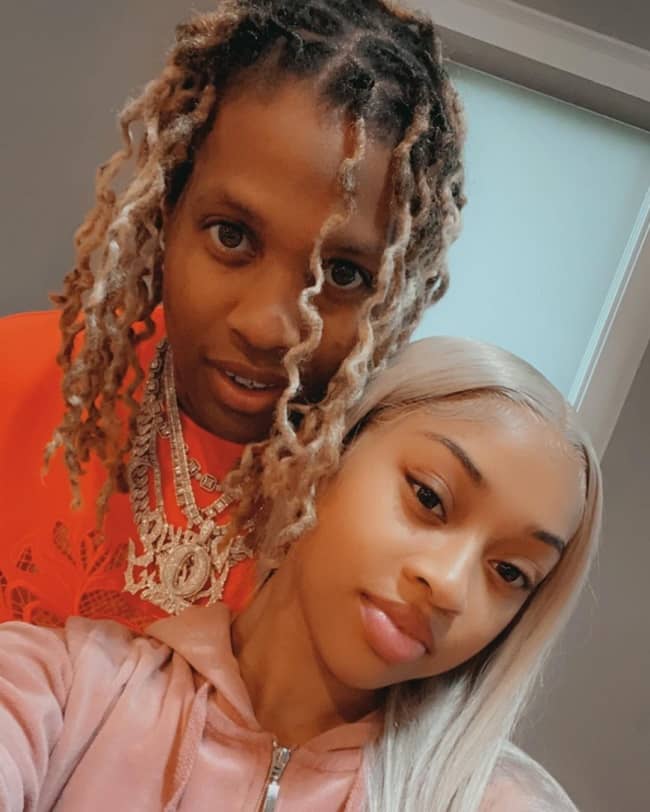 Lil Durk has involved himself in several different controversies over the years. Durk was involved in a rivalry between Chief Keef and Lil Jojo, the rivalry didn’t end well and Lil Jojo got shot in the head. He has gotten into legal trouble as well and has paid heavy compensation but has not served jail time yet.

His cousin, rapper McArthur “OTF Nunu” Swindle, was murdered on May 31, 2014. Likewise, on March 27, 2015, His friend as well as manager Uchenna “OTF Chino Dolla” Agina was also shot dead. On November 6, 2020, his close friend King Von got murdered in Atlanta.

Lil Durk stands tall at 5 feet 9 inches and weighs around 72 kg. He is of medium build and has black colored hair and eyes.