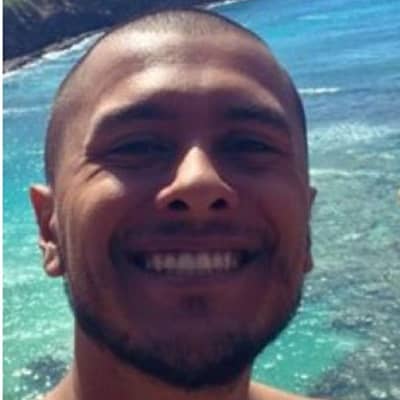 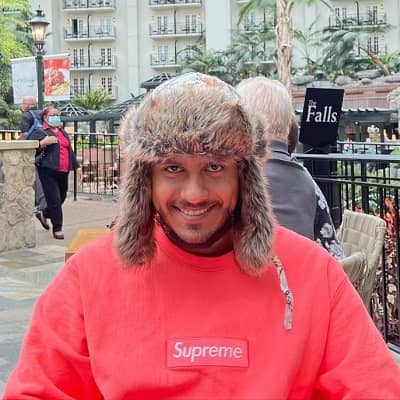 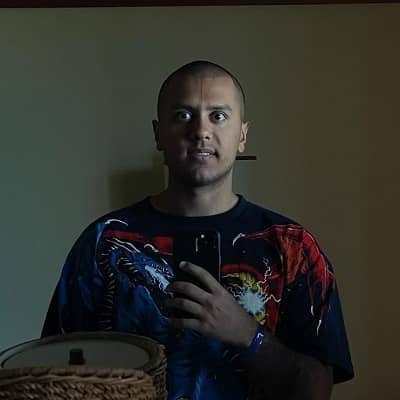 Lil Darkie is a popular American recording artist, experimental trap metal artist, and music producer. Lil Darkie is famous as the founder of the music groups Spider Gang, Gunk Rock, and The Faggets.

Lil Darkie’s real name is Joshua Jagan Hamilton. He was born on 6 October 1998 and he is currently 23 years old. He is originally from San Francisco Bay Area but later grew up in Elk Grove, California. Moreover, this personality’s zodiac sign is Libra. This personality has not shared any information regarding his parents, siblings, educational qualification, or other personal details. 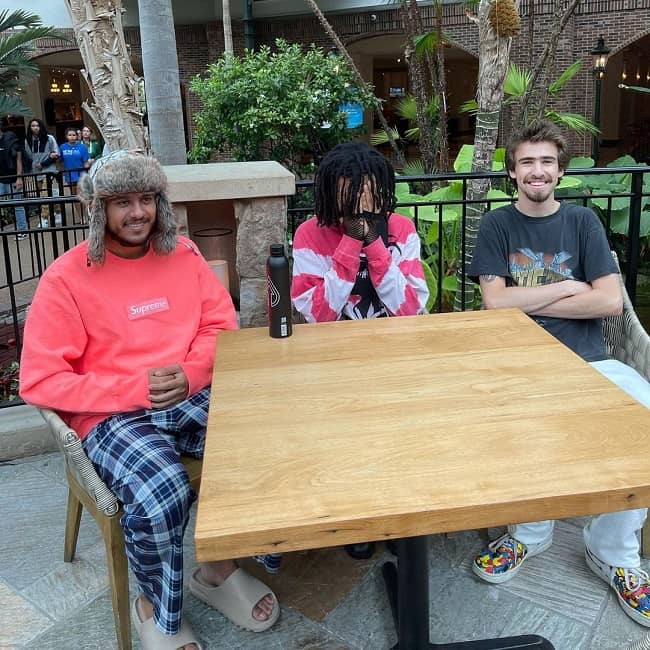 Caption: Lil Darkie posing for a photo with his friends. Source: Instagram

Professionally, Lil Darkie is a hip-hop recording artist, music producer, and animated cartoon experimental trap metal artist. People recognize him as the founder of several groups including Spider Gang, Gunk Rock, and The Faggets. This artist’s music genre varies with each song release. Among others, his music genre ranges from Country to R&B. He also gained immense fame with solo tracks like Jack Daniels and Year of the Cap.

Prior to adopting the stage name “Lil Darkie”, his stage name was “Brahman”. While he was using the alias Brahman, he appeared as a blue-colored rap artist. We can still listen to music by his alias “Brahman” online.

Then on 6 October 2020, this artist released a music video of his song BATSHIT on his Youtube channel. This was in order to celebrate his recent 22nd birthday. HAHA, HOLOCAUST, and GENOCIDE among others are some of the popular songs by this artist. Similarly, this artist’s albums include Kill Yourself, Swamp Drained, LIL Darkie Classics, This Does Not Exist, YIN, SWAMP, and BOROS.

Likewise, he has released one mixtape titled Super Dark VR in the year 2019. Further, his EPs include Shoot People You Don’t Like, Drain the Swamp, Take This Mushroom, and We Are Behind an Object among several others. This artist has also worked alongside the popular rapper Jasiah. 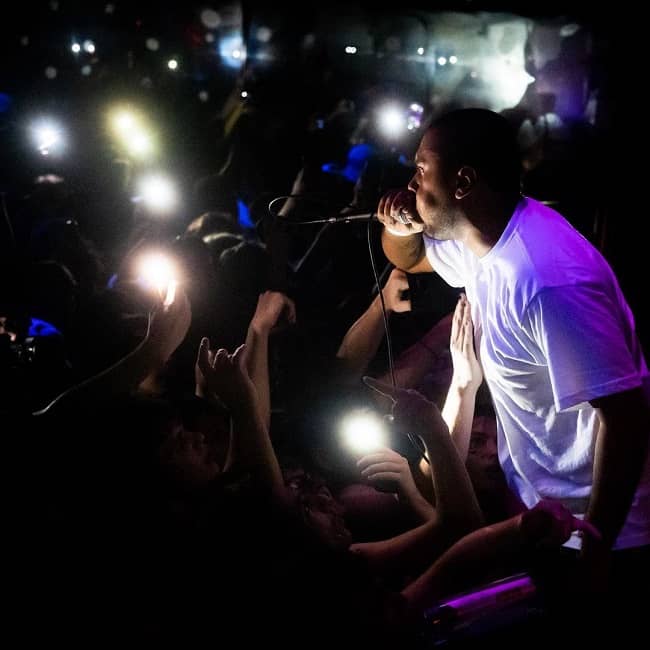 Caption: Lil Darkie during one of his performances. Source: Instagram

Lil Darkie’s relationship status is a mystery to the world. He has not shared any information or any social media posts related to this matter. Hence, this artist might actually be single or he might be an expert in keeping his private life away from the public. Regardless, the recording artist is sure to attract numerous lovers whenever he is ready for a romantic relationship.

Lil Darkie stands tall at an approximate height of 5 feet 8 inches. Likewise, the artist has a bodyweight of around 75 kgs. Other than this, the recording artist’s other body measurement details like his chest-wais-hip, dress size, biceps, etc are unknown. Moreover, the American artist has dark brown eyes and hair of the same color. 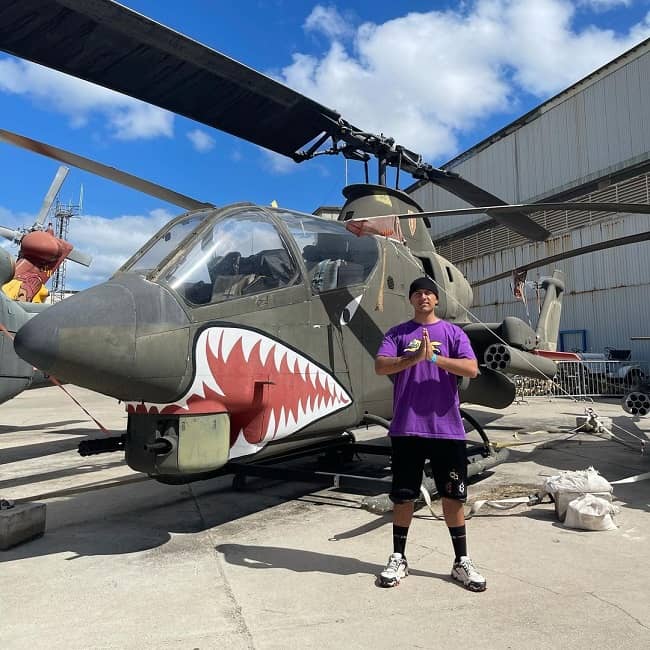 Talking about his social media presence, Lil Darkie joined Twitter in December 2016 and so far has over 80.1K followers on his @lildvrkie account. Likewise, he has more than 366k followers on his @lildvrkie Instagram account. Similarly, he created his “Lil Darkie” account on 13 June 2019 and so far has over 145.8 million views at the time of writing this biography. Moving on, this artist has a net worth of around $1 million US dollars.