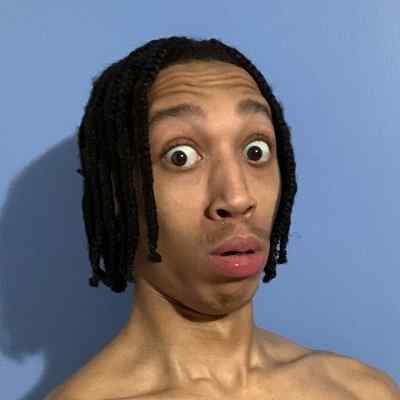 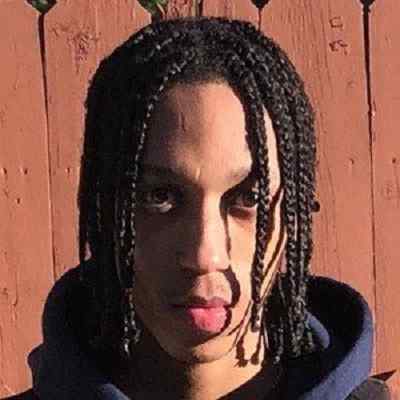 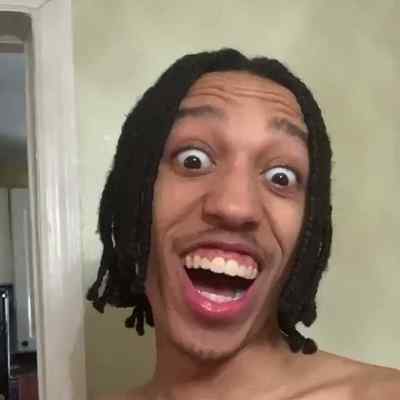 LightSkinMonte was born in New York, USA, on October 13, 2000. His zodiac sign is Libra and he is 20 years old. He holds the American nationality. His real name is Imonte Hand.

Regarding Imonte’s educational background and qualification, the name of the educational institutions he attended or is attending is not available as of now. And considering his age, he must be attending high school or has just graduated from high school until and unless he is a dropout or decided to quit further studies.

Imonte Hand is really popular on Instagram with more than 3.9 million followers. He owns an Instagram account under the name “lightskinmonte”. Likewise, he has shared 487 posts until now on his Instagram page. Also, the pictures and videos he shares on Instagram are eye-catching, beautiful, fun, entertaining, and worth watching. And most of his videos are very funny. Moreover, his first Instagram post was on January 19, 2017, and was a photo of him drinking a soda at school and the caption was the 100 emoji.

Imonte also owns a Youtube channel under the name “LightskinMonte”. He launched this channel on January 1, 2017, and has accumulated altogether 29,633,562 views until now. The videos he shares on his Youtube channel are related to acting, comedy, dancing, and entertainment. Likewise, Imonte posts vlogs, reaction videos, funny videos, pranks, and lifestyle videos.

The first-ever video he posted on his Youtube channel is STRICT DAD. This video was uploaded on December 29, 2017, and has garnered 527K views until now. Likewise, FIRST OFFICIAL VIDEO!!! and TMZ NEED TO CHILL AND LEAVE MICHAEL ALONE😭😭😭 are the second and third videos posted on this channel respectively. And both fo these videos were uploaded on August 18, 2018, and have mustered 12K and 94K views respectively.

Furthermore, Imonte Hand is active on other social media platforms as well such as Twitter and Facebook. He also owns a Snapchat account under the name “lightskinmonte”. 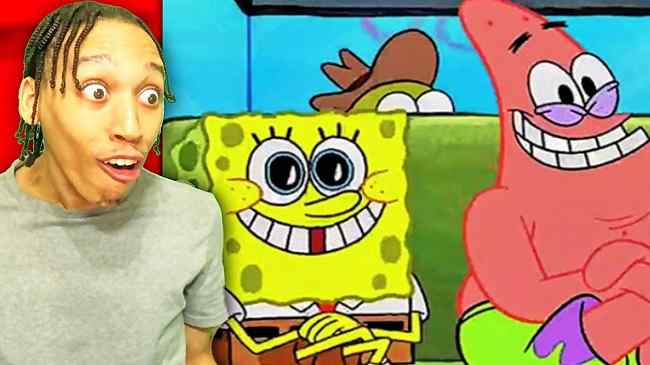 Imonte Hand is in a relationship with Jhania Capri. They began dating in December 2015. Jhania is also an Instagram star. The couple shares a lot of cute and adorable pictures with each other on their respective social accounts. Also, Imonte features his girlfriend on many of his Instagram as well as Youtube videos. Also, the duo looks cute together and are much love and appreciated by their fans. 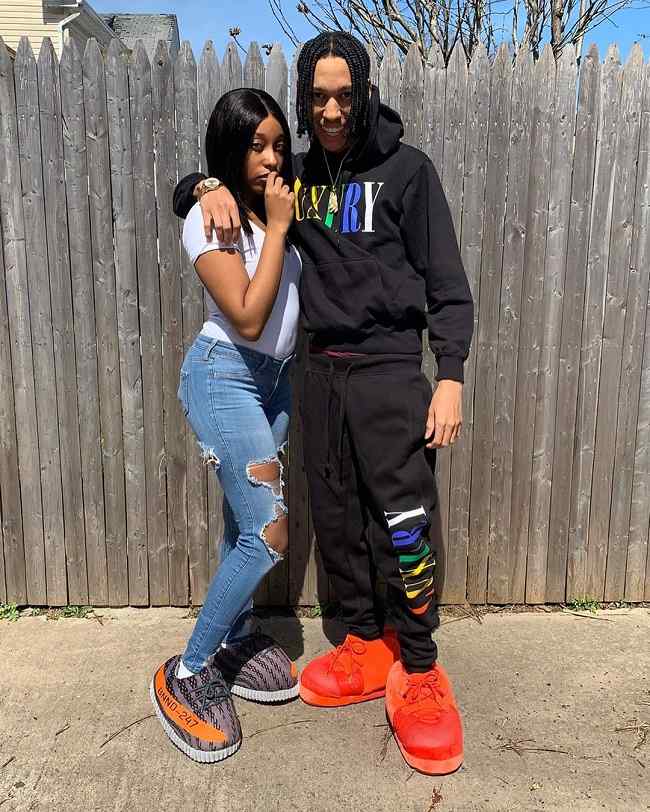 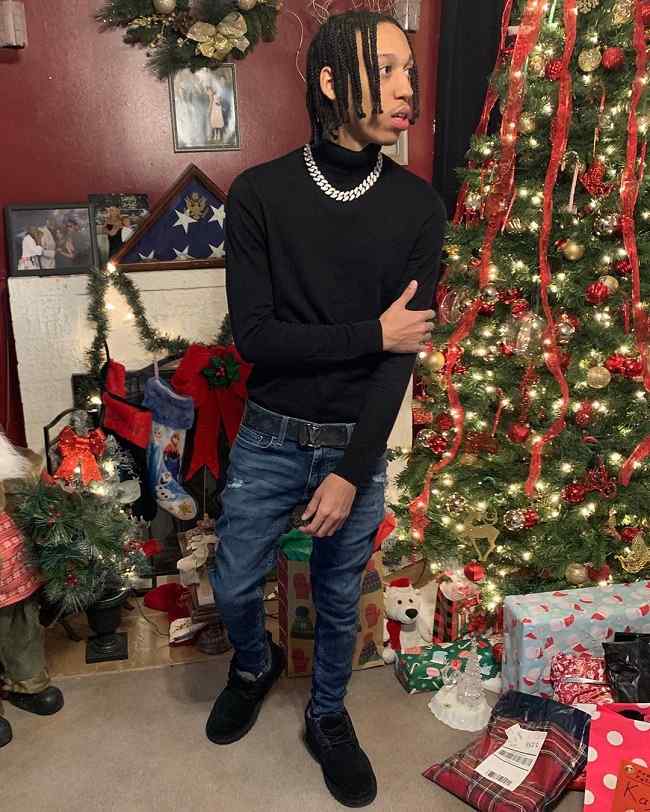 Imonte is pretty much active on all of his social accounts. He has mustered 3.9 million followers on Instagram and 571K subscribers on Youtube. Likewise, he has garnered 37.5K followers on Twitter and 391K followers on Facebook. And he is active on Snapchat as well.

Focusing on his earnings and income, he has an estimated net worth of $85K. Imonte’s main income source is Youtube and Instagram. Likewise, he has published 328 videos which all together add up to more than 23.7 million views.