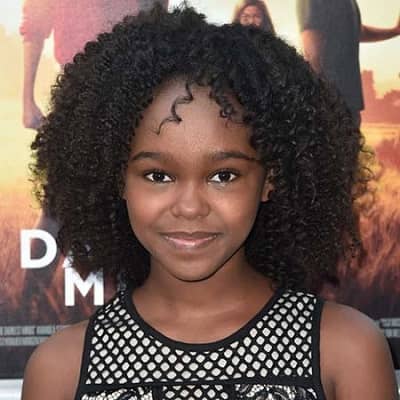 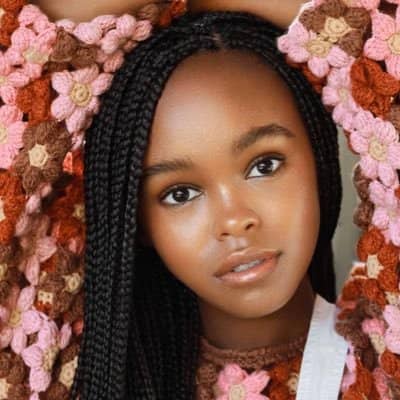 Lidya Jewett is an African-American famed star who earned her breakthrough role as Gracie Walker in the show WITS Academy. Lidya Jewett is best known for her roles in the Oscar-nominated “Hidden Figures” and the superhero film “Black Panther”, The Darkest Minds, and in the TV series, Grey’s Anatomy, and Good Girls.

Lidya Jewett was born on January 19, 2007, in the United States. At present, she is 14 years old. Jewett’s biological parents left her in an orphanage. She was adopted from an orphan house by her Plam City family at the age of four. Her adoptive parents are Dale Jewett (Father) and Kim Jewett (Mother). She shares a strong bond with her father and elder sister. Also, she has grown up with her elder sister, Isabelle Jewett. Her parents share a smooth relationship.

Her parents dated many more years before they exchanged their wedding vows. Her parents shared three children. And, her parents always put an effort to provide the best to her. She has been living a sophisticated life with her siblings. Also, she is very close to her siblings, named Mac Jewett, Isabella Jewett, and Connor Jewett (a soldier in the U.S. Army). Currently, she lives in Los Angeles, California, United States. She holds an American Nationality and she belongs to mixed ethnicity. Her Star sign is Capricorn. 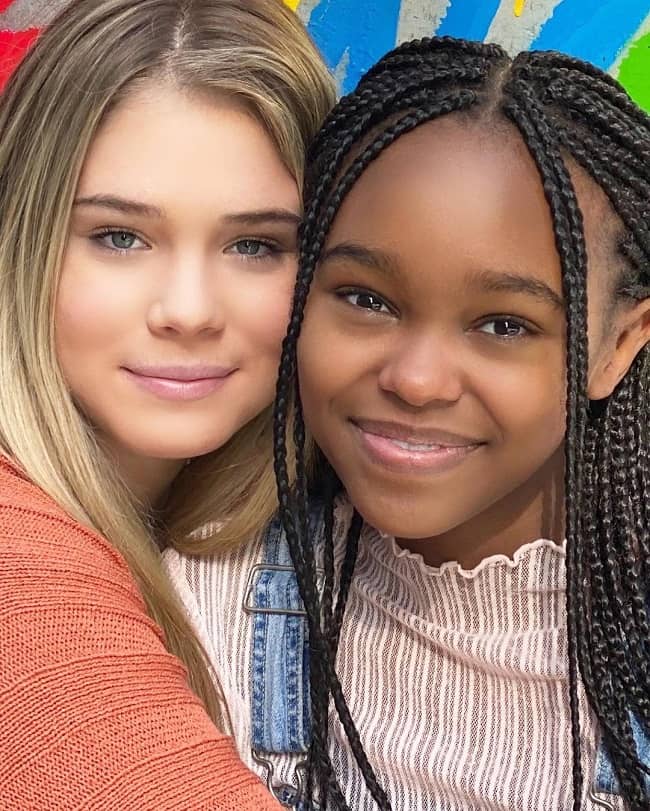 From an early age, she was good at academics. Lidya loved science and mathematics and she also learned to speak English before she went to kindergarten. But her family shifted her base to Los Angeles. In her Instagram account, she shares some pictures of some of the popular books. She goes to school and she loves reading but she hasn’t disclosed her academic qualification and to which school she goes and which grade she studies.

Lidya Jewett started her career when she was just 8 years old. Her parents started taking her out on modeling auditions at the age of 6. She has impressed the entire glamor industry with good acting skills and confidence. In 2015, she made her acting debut with the TV series ‘See Dad Run’ as Lida. She acted in the award-winning drama film ‘Wonder’ in 2017.

In 2018, she appeared in a supporting role in the blockbuster movie “Black Panther”. After that, in 2018, she performed in the NBC crime comedy-drama series “Good Girls”. She has shown up in print commercials including Wal Mart, Joann’s Fabrics, American Girl, Club Med Sandpiper, and Hanes. Before, she was in a prominent role in the series such as “WITs Academy” on Nickelodeon as Gracie Walker. Currently, she is playing a role as Sara Hill as a daughter of Reno Wilson and Retta. 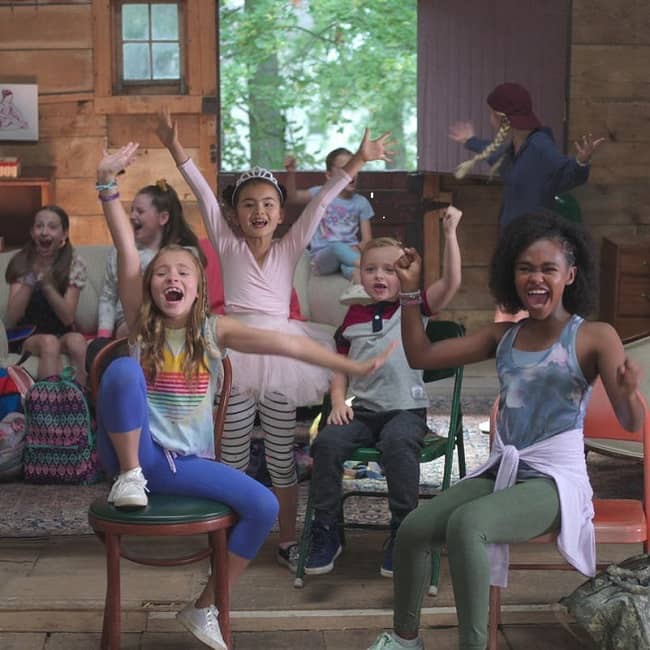 She has performed child modeling, including spots for Beaches Resorts. Also, she is a motivational speaker and encourages teens who want to pursue careers in acting and Science, Technology, Engineering, and Mathematics.

She and her team won the Gracie Award for Ensemble Cast for their performance in the TV series “Good Girls” in 2019. 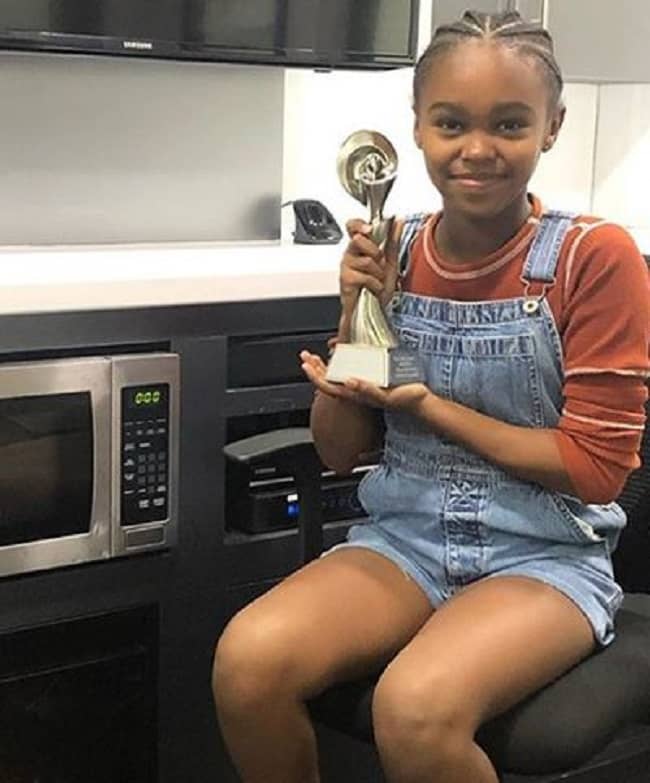 As of now, Lidya Jewett has an estimated net worth of over $200 thousand. She has earned a huge amount through her successful acting profession. She receives an average salary of $39.84 per hour and she makes around $50427 per year.

Now, she has eight acting credits to her name and all movies and series are doing good in the industry. Also, she played the role of Rudy in ‘The Darkest Minds’ where she collected $41.1 million in the box office. As per her acting profession, she will earn more soon along with her popularity.

Talking about her love life, she is too young to be in an affair and she is enjoying her childhood for now. But in her career, she will surely stand by a long list of boys approaching her in some years.

Lidya Jewett has become the global crush with her exquisite face and her blunt acting. She is a complete package of the endowment. She stands at a height of 4 feet and 9 inches (129 cm) and weighs 52kg. And, Jewett has a gracious look and has pleased many with her angelic personality.

With her mesmerizing eyes and chocolate shade skin, she flaunts the beauty of African blood. She is in her growing age, so her height varies along the time. She is blessed with a pair of brown eyes and her hair color is black. Her body type is slim.

Lidya Jewett is active in social media platforms like Instagram, Facebook, and Twitter. She keeps on updating her fans through social media. She has more than 124k followers on her Instagram account. At just 14 years of age, she is very popular. On the other hand, she shares pictures of grooming and traveling in highly exotic places with her close ones.