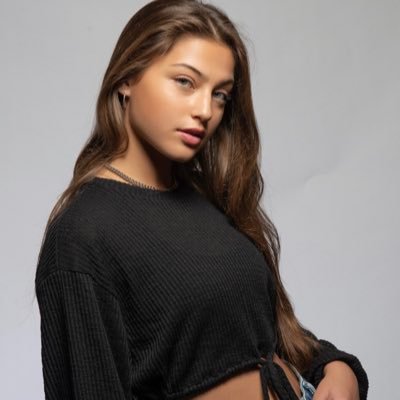 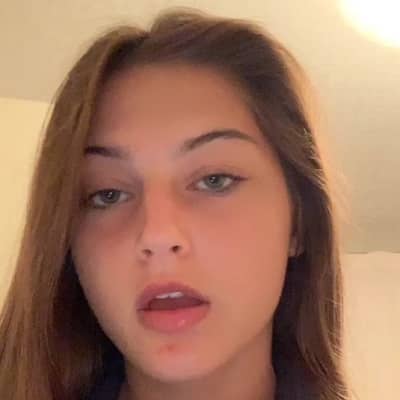 Libby Vachon is an American TikTok personality. Libby Vachon has a TikTok account, @libby.vachon with more than 462.9K followers with 16M likes. Similarly, she also has a self-titled YouTube channel with 2K subscribers.

Libby Vachon’s was born on 4 November 2001 and has turned 19 years old as of now. She was born with the astronomical sign of Scorpio in the United States of America. Her exact birthplace is Houston, Texas. As of now, she is living in Lubbock. Vachon is American by nationality while her ethnicity is White. Reflecting on her family background, her father’s name is Ron Vachon. He is a professional photographer. Her mother’s name is not revealed. Similarly, she might be a single child as she has not shared anything about her siblings.

Regarding her educational background, she was on the basketball team of Houston Christian High School. She is already a high school graduate. She is studying at Texas Tech University as of now. Due to the coronavirus, the situation might not be as smooth as it needed to be but she has a bright future ahead.

Libby gained immense popularity via TikTok. She has successfully amassed 462.9k followers and 16M likes. Her first video on TikTok was uploaded on the 8th  of March, 2019 to the original,” Coincidance-Handsome Dancer”. This video of her dancing with her other friend has garnered 52.2K views. Since then, her TikTok account is well known for dance videos, lip-syncs, and other comedy videos.

Her video featuring @juliet.brownn has crossed 19.7M views making it the most-watched video on her TikTok account. The other videos with millions of views are “In honor of 1 year on Tik Tok we have recreated this video #foryou @julietbrownie”, and “plz don’t make jokes :(”.

She owns a self-titled channel since January 4, 2018. On her channel, there are 2K subscribers to date. “Bellaire 1/21/18” is the first-ever video posted on Jan 22, 2018. Till now, 2K people have viewed this video of her. “17 seconds you’ll never get back but thank you for watching” is the most popular video on her channel with more than 9k views.

Most of her videos are from two years ago. It seems that she is not quite active on the YouTube channel. Some of the other videos available on her channel are “I made merch because all 36 of you spoil me”, “I was and still am upset” and “Memorial Day Weekend”. 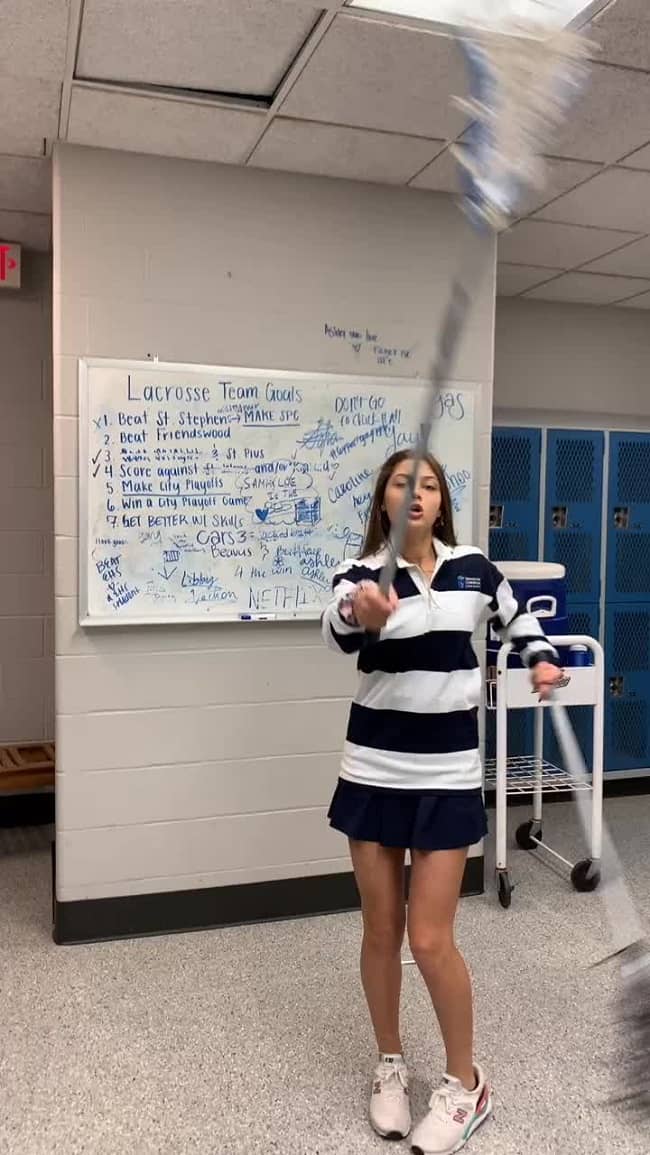 Libby Vachon s has been using online platforms like YouTube and TikTok.  Her separate income is not available but her primary source of income is TikTok However, she has accumulated a net worth of $1M-$5M. Her hard work and dedication have paid her well. She is undoubtedly living the best life on her own. It would not be wrong to say that success and money are on her way.

Libby is a beautiful young adult. Most of the boys might be crushing over her. However, she is focusing on her career rather than her love life. Vachon is a successful TikTok star, she will surely find her true love in the near future. Possibly, she might be single because there is no publicity stunt of her love-life. If not, she is very good at maintaining her private life.

Talking about her appearance, Vachon has a fair complexion. Moreover, her other body measurements like height, weight, chest size, and other things are not recorded. Reflecting on her eyes, her beautiful pair of eyes are slightly blue in color. Furthermore, she has light brown straight hair. 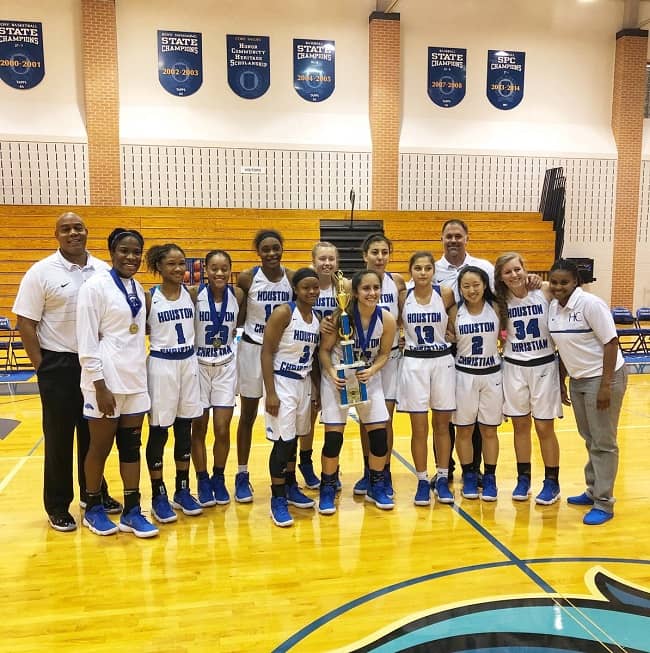