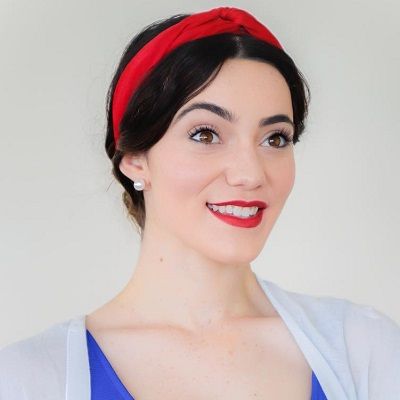 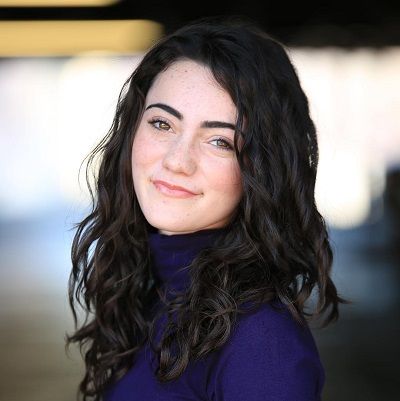 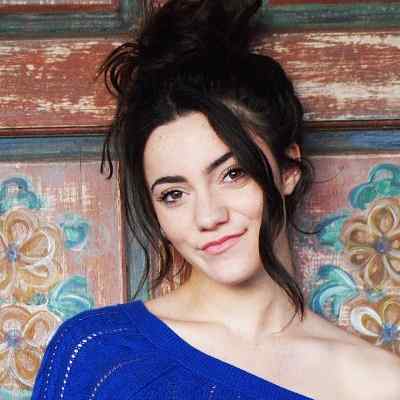 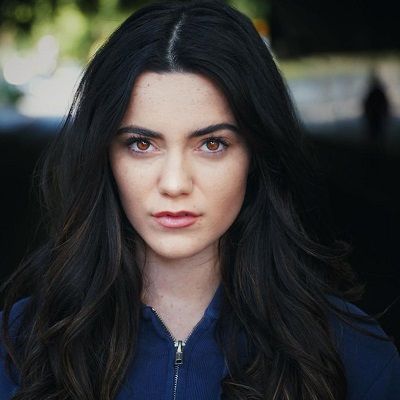 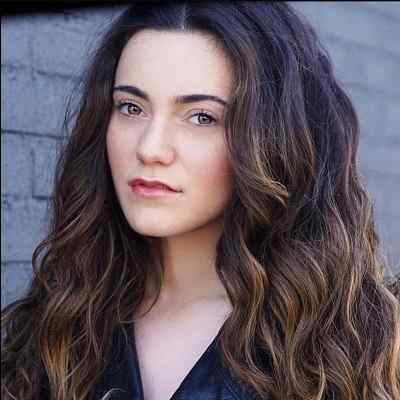 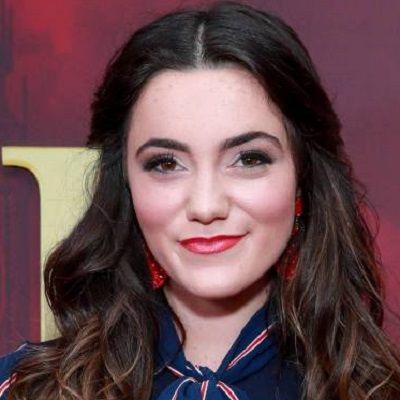 Liana Ramirez is a young American actress, author, dancer, and choreographer. Liana Ramirez is mostly famous for her role as Roxy in the Nickelodeon show “Power Rangers Beast Morphers”. She has also written and published her book titled “The Secrets Within Me”.

Liana Ramirez was born on June 24, 1998, and she is currently 24 years old. She is originally from Austin, Texas and at present, resides in Hollywood, California.

Talking about her family, she has a younger brother named Jentzen Ramirez, who is also an actor. She has not shared information regarding her parents and other family details.

Further, she has yet to share about her educational journey with the public. However, considering her age, she might be a bachelor’s level college student.

Moreover, she has been passionate about performing and storytelling ever since she could walk. Then at the age of 14, she moved to LA with her family to pursue acting.

She has been very successful in this field, appearing multiple times on networks like the Disney Channel, CBS, and Netflix. 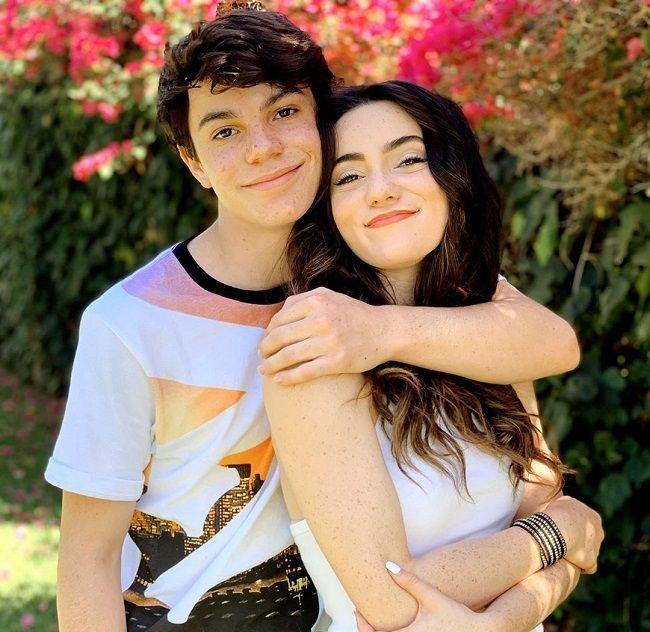 Liana Ramirez is most probably single at present. She has not shared much information regarding this issue.

Likewise, she has also not shared any social media posts that might indicate her current relationships or affairs.

Nevertheless, she is sure to attract many lovers in the future through her talent, humor, and charms.

At present, she might be more focused on strengthening her career as an actress and author rather than involving in love affairs that might distract her from her goals.

She stands tall at a height of 5 feet 3 inches and weighs around 54 kg. Other than this, there is no information on her other body measurement stats like chest-waist-hip measures, dress size, shoe size, etc.

Likewise, she has brown eyes and naturally dark brown hair color which she has dyed dark blonde. She also has a very flexible body figure as she is a dancer who is capable of performing various styles of dancing. 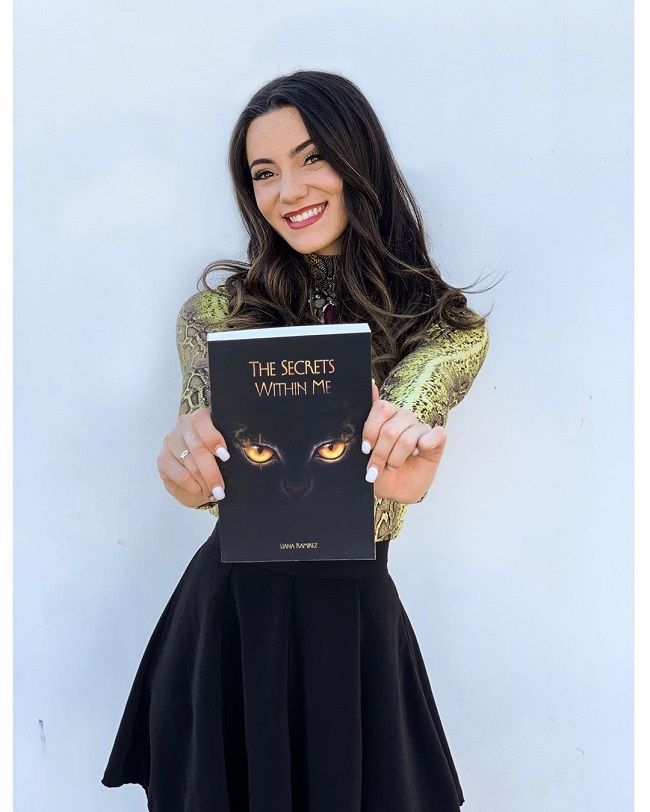 Caption: Liana Ramirez posing for a photo with her book. Source: Instagram

Professionally, Liana Ramirez is an actress, dancer, choreographer, and author. She has penned The Secrets Within Me and she introduces herself as “a storyteller & dreamer…” on her Instagram bio.

To highlight her work in dance, she finished as a top 15 contestant among the 90,000 entries on Disney Channel’s Make Your Mark Dance Contest.

Likewise, she was also featured in several short films to kick off her acting career.

As an actress, she has worked for networks such as the Disney Channel, CBS, and Netflix. She has also appeared in Star Light, a horror feature.

Moreover, she is most famous for her appearance in Power Rangers Beast Morphers on Nickelodeon. Her character was Evil, The Yellow Ranger.

While auditioning, graduating at sixteen, and working hard on her latest TV show, she also wrote her first novel titled The Secrets Within Me.

The young actress started creative writing before she was even ten years old! She aspires to be like J.K. Rowling and hopes that one day she will have her section in Barnes and Noble, dedicated to her books.

Further, she also starred in a guest-starring role for an episode of Lab Rats. Also, she booked a part in a play that starred Neil Patrick Harris. 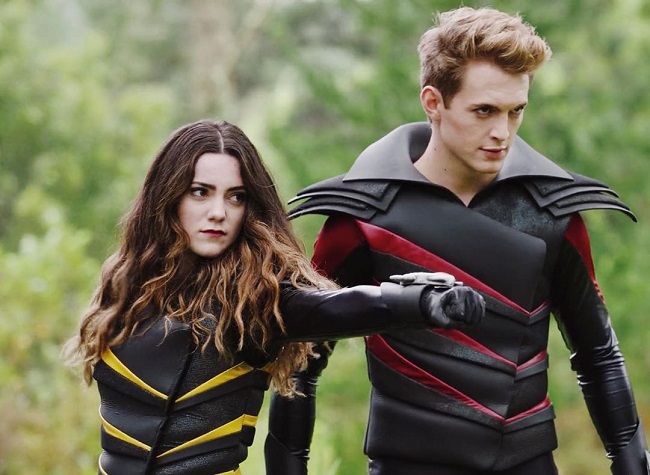 Caption: Liana Ramirez in a scene of Power Rangers Beast Morphers in the role of Roxy. Source: Instagram

She is also a social media personality. Likewise, she is a Youtube content creator with 44.7K subscribers and 1.28 million views on her self-titled channel.

She created her channel on March 31, 2012. On her channel, Rameriz takes her viewers behind the scenes of what her life is like being an actress and author in Hollywood, California.

Talking in detail about her channel, the first video on the “Liana Ramirez” channel is The Secrets Within Me | Campaign Video.

This particular video was uploaded on 15 April 2018 and so far has over 11k views. She has also featured her brother Jentzen Ramirez in some of her videos.

Talking about her social media presence, she is mostly available on various media platforms under the account @LianaKRamirez.

She is also available on the Tiktok account with 446.7K followers and 5.8 million hearts.

Moving on, the young star has a net worth estimation of approximately $1 million to $5 million.

She most probably earns through her involvement as an actress, author, Youtuber, and dancer, as well as in advertisements.