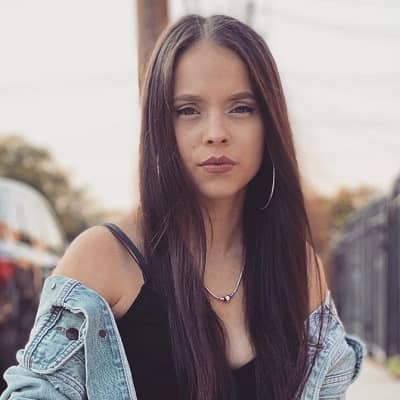 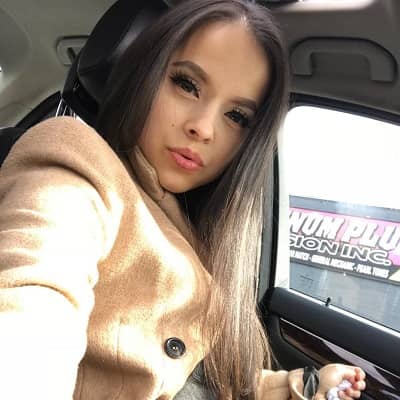 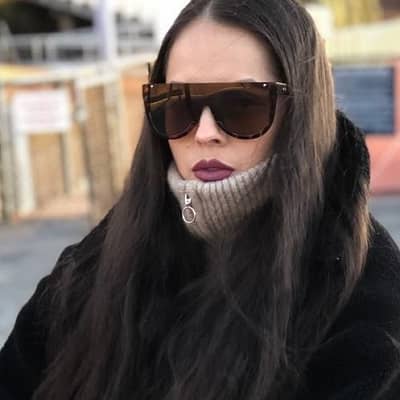 Liana Loyal Family was born on May 10, 1990, and she is currently 32 years old. She is a citizen of the United States and her zodiac sign is Taurus.

She has not shared information related to her parents, siblings, and other family details. Moreover, she also has yet to share insights into her educational journey. She is of Spanish descent.

Talking about her social media presence, she is available on Instagram under the username @l3ana__. This account currently boasts 70 post shares and over 34.5k followers as of December 2020. 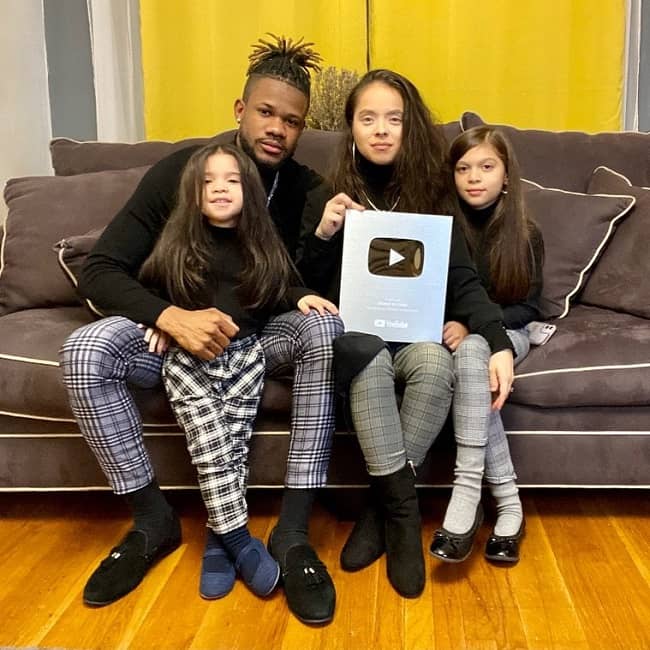 Caption: Liana Loyal’s Family posing for a photo with her husband and daughters. Source: Instagram

She then created her family’s Youtube channel “THE LOYAL FAMILY” on October 3, 2017. So far, this channel has over 41.7 million views and 343K subscribers. The couple also has a separate Youtube channel called “SHANE & LIANA”.

On the second channel, the couple shares awesome videos including vlogs, challenges, motivations, pranks, and cooking videos among others.

We can also send fan mail to her and her family at P.O Box. SHANE AND LIANA; P.O BOX 376; BRONX, NY 10469. We can also contact her at [email protected] for business inquiries.

Moving on, she shares a net worth of $4 million with her husband, Shane. The couple earns money from their YouTube videos.

Liana Loyal Family is professionally a social media personality. She is popular as the matriarch on “The Loyal Family” YouTube channel.

She is a content creator who operates the family Youtube channel alongside her husband Shane. The family posts pranks, challenges, vlogs, and sketches for over 290,000 subscribers.

She made her Youtube debut with the video titled PREGNANT WIFE WORKING OUT AT THE GYM!!!! It was back in October 2017.

Likewise, she found fame as the mother of a successful vlogging family just like Sarah Tanneries on the “Tannerites” Youtube channel.7 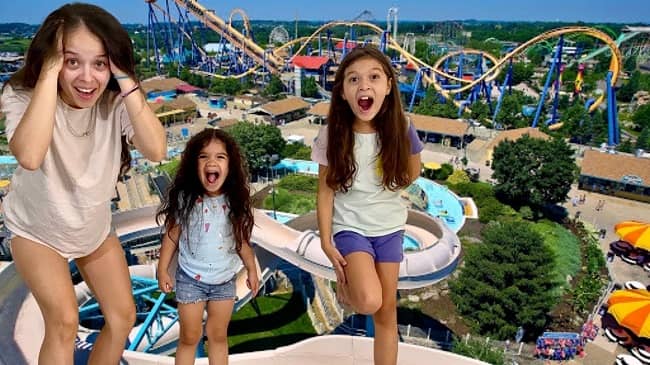 Liana Loyal Family is happily married to her husband Shane. However, there are no details regarding the couple’s relationship history.

There is no information about when they met each other or when and where they married each other.

Shane is of Jamaican descent and we can find him teaching her how to speak Jamaican in their Youtube video titled TEACHING SPANISH WIFE JAMAICAN (PATOIS) EXPLICIT VERSION. This particular video has earned over 49.4k views since its upload on March 28, 2018.

Moreover, she already had her daughter London before marrying Shane. The lovers together have another daughter named Scarlett. At present, the lovers are raising their daughters together.

There is also a video where her daughter London called Shane “dad”. It was a big moment for Shane that the young daughter called him “dad” instead of just calling him by his name or stepdad.

This big moment is recorded in their Youtube video titled My 8yr Old Daughter CALL My Husband DAD For The FIRST Time! 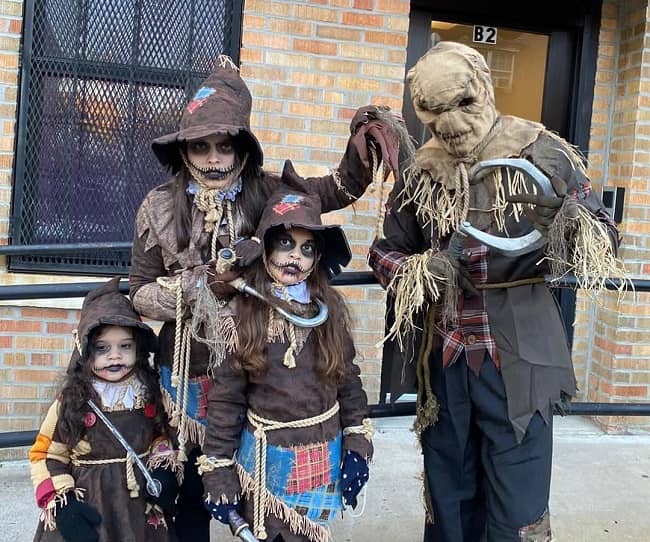 caption: Liana Loyal Family posing for a photo with her family in their Halloween costumes. Source: Youtube

Likewise, she has dark brown hair and beautiful eyes of the same color.