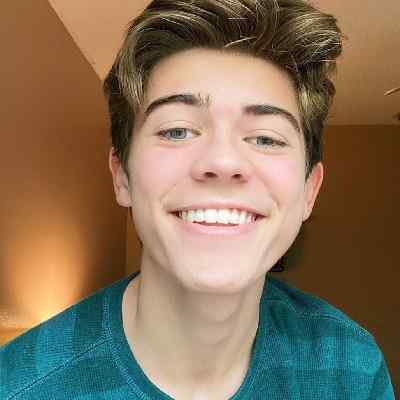 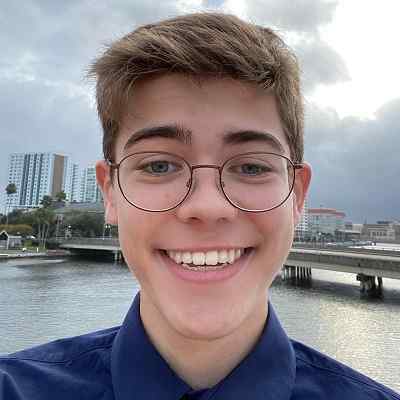 Liam Silk is an American crowned TikTok star famous by the username of “liamsilk”. Liam Silk is popular for his Comedy mimic, humor, and amusing talents. He is quite famous for his musing talents on the app TikTok. He is also popular on Instagram and also is an amazing actor. Likewise, he is a model as well.

Liam Silk was born on March 13, 2004, in the United States and he is from Tampa, Florida. His age is 18 years old and his zodiac sign is Pisces. He holds American nationality.

The name of his mother and father is not available at the moment. However, he has two brothers and a sister but their names are not available as well. Similarly, information about his other family members is also not available until now. Like many other famous personalities, he also likes to keep his family and personal life private. Silk doesn’t want to talk about his family publicly or bring it in front of the limelight. 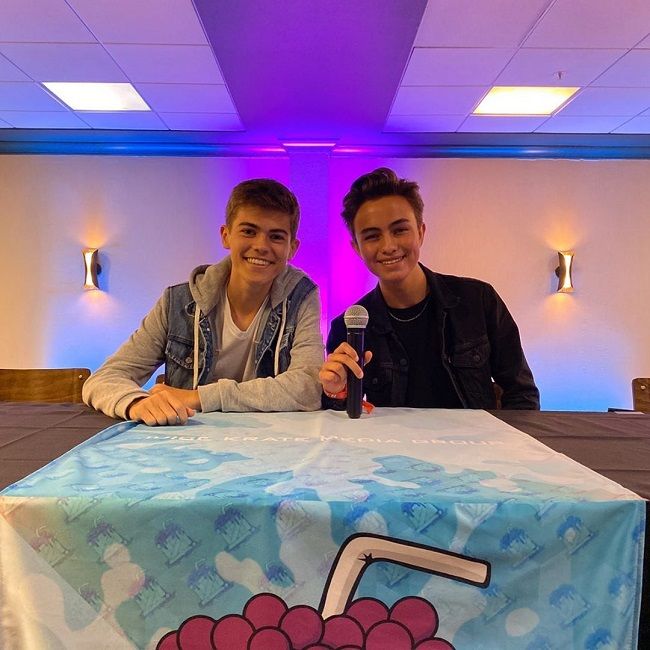 Regarding his educational background and qualification, the name of his school is not available on any of the social media platforms. Considering his age, he must be attending a prestigious school in her locality at the moment. Being a popular person and having millions of followers, it is best to not tell about the educational institution as it can affect the study.

Liam is pretty active on his social accounts except for Youtube. He has mustered 3.2M followers on TikTok and 103K followers on Instagram. Likewise, he has 7.92K subscribers on Youtube. Moreover, he has also provided a link “www.liamsilk.com“, for business inquiries.

Liam Silk had an interest in and passion for acting and modeling since his childhood. Eventually, he joined the popular music and video app called TikTok. Initially, the first videos uploaded to his TikTok account were from January of 2019 under the original username of willyum0313. After that, the username was changed to “Liamsilk”. Then, he began posting various types of videos on his personal account.

He uploads videos such as comedy video clips, lip-syncs videos, and acting and dubbing as well. He mainly gained popularity on TikTok due to his comedic video clips, as it was the most interesting to watch on his personal page. His comedy video that was captioned “shout out to @thisaintjay also thanks for all the support” earned nearly 1 million likes. Moreover, he shouted out Johnathan Lynch in his video which was liked nearly a million times. 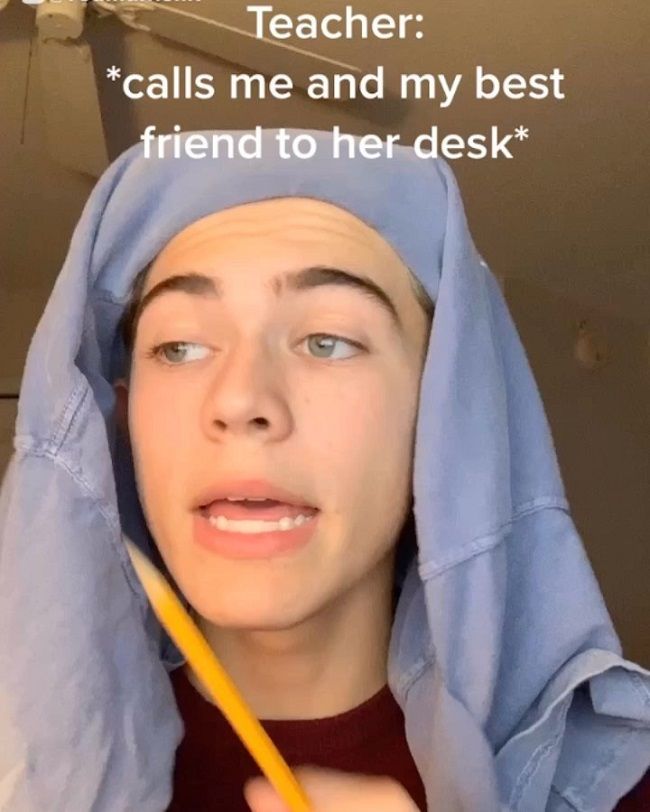 Furthermore, he began pursuing a career in acting and modeling and signed with Vertex Management Group in 2019. And, he has collaborated with various other artists to make amazing videos. At the moment, he is a crowned user on TikTok with 3.2M followers and 175.7M likes altogether.

He is quite popular on Instagram as well. The pictures and videos that he posts on his Instagram account are very attractive and interesting. Likewise, he also owns a Youtube channel under the name “Liam Silk”. The channel was created on November 11, 2019, and has garnered 50,354 views until now. It consists of only three videos to date. Turning into bootleg Bob Ross is the first-ever video that was uploaded on his channel. It was posted on November 26, 2019. However, he is not very active on his Youtube channel and posts videos very rarely like once a month.

Liam Silk is currently single or maybe he is keeping his love life private. It will not be a surprise to know that he is in a romantic relationship. However, he has not yet revealed whether he has already started his romantic journey or not. Focusing on the activities he displays on his social media accounts, he seems to be enjoying his time with family and friends rather than being in a relationship. But, his charming appearance and personality have already won the heart of many girls of his age.

Liam’s height is 5 feet 6 inches whereas his weight is 60 Kg. But his other body measurements like chest, waist, hips, and other sizes are unknown. However, he has got a lean build and a very handsome and cute face. Likewise, he has Greenish-grey eyes and light brown hair. 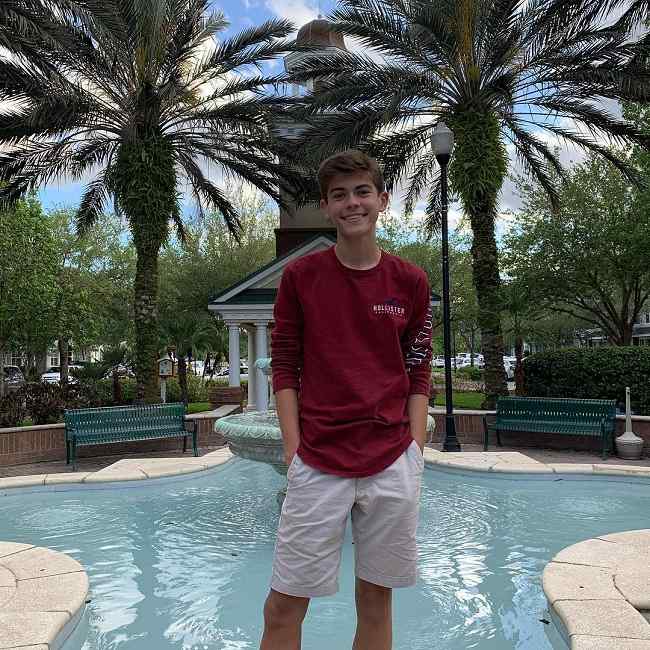 His main income source is TikTok. However, he has never announced or talked about his net worth publicly. But according to networthspedia, his net worth is around $1m-$5M.