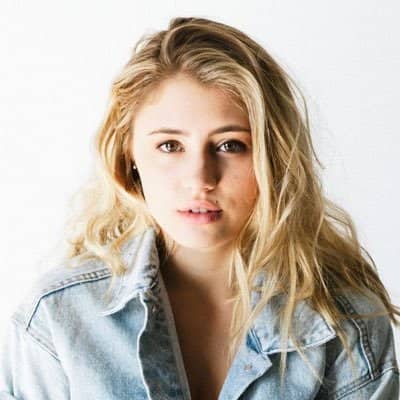 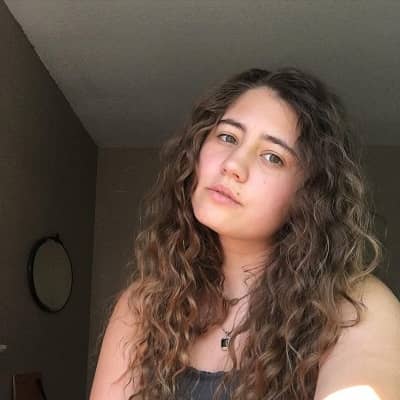 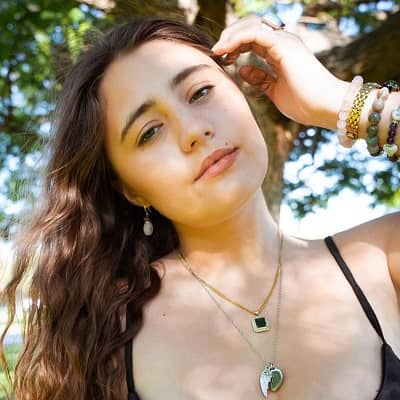 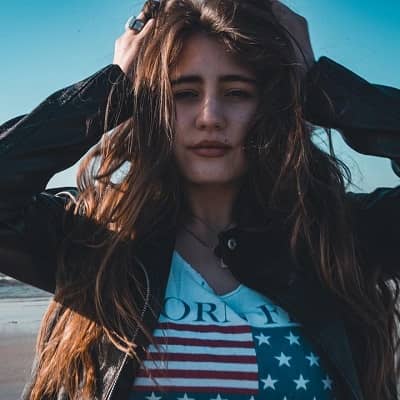 Lia Marie Johnson was born on November 23, 1996, and she is currently 25 years old. She hails from Wahiawa, Hawaii, and her zodiac sign is Sagittarius.

Talking about her family, Lia has five siblings altogether – 4 sisters and one brother. As a part of a military family, Lia has lived all over the United States. Later on, her family finally settled in California. In the year 2012, Lia revealed that she is a Democrat in a program called Teens React and Elders React. This episode was specifically about the 2012 United States presidential election. 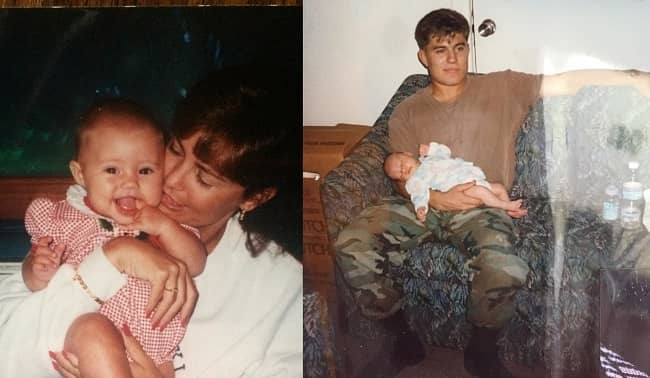 Professionally, Lia Marie Johnson is a young singer, actress, and internet sensation. In the year 2014, Adweek profiled her as one of the “10 biggest young stars on YouTube”. People also recognize her for having a similar appearance to Miley Cyrus and also having the same birthday as the aforementioned singer.

Lia gained initial fame and recognition for her skits and song covers on her Youtube channel. The young star made her TV debut with When Weather Changed History. She appeared in the aforementioned series in the year 2008, when she was only 12 years old.

From 2010 to 2011, Lia appeared in the web series Kids React. Subsequently, the young media star appeared on AwesomenessTV from 2013 to 2014. In this project, Lia portrayed Terry the Tomboy.

Lia then reprised the role of Terry the Tomboy once again in the Nickelodeon TV movie Terry the Tomboy in the year 2014. The following year, the young star had her singing debut. Lia’s debut single is Moment Like You. 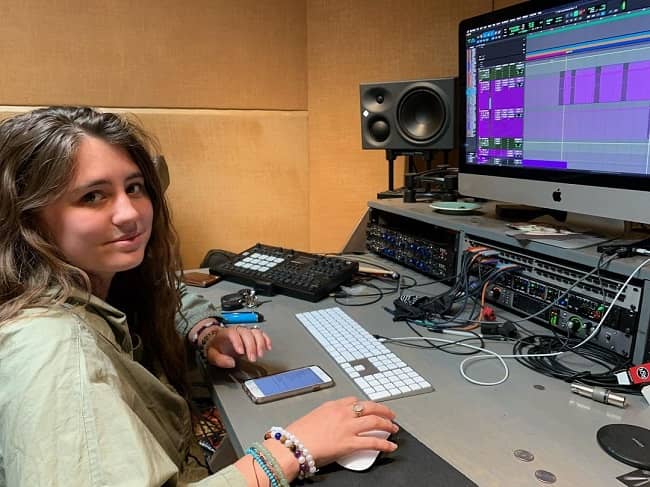 Caption: Lia Marie Johnson was photographed while working in her studio. Source: Instagram

A year after her debut, Lia signed with Capitol Records. With Capitol, the young singer released DNA. The Youtube Premium film – The Thinning featured her song DNA in the year 2016. In the aforementioned film, Lia also worked as an actor portraying the role of Ellie Harper.

She reprised the role of Ellie Harper once again in the film’s sequel – The Thinning: New World Order in the year 2018. From 2016 to 2018, Lia also appeared in the web series – [email protected]

In the year 2014, Lia also starred in the film Expelled. Moreover, Lia was also one of the recurring actors in the series MyMusic and Spirits. Similarly, Lia is a founding member of Pink Army – a teen band. 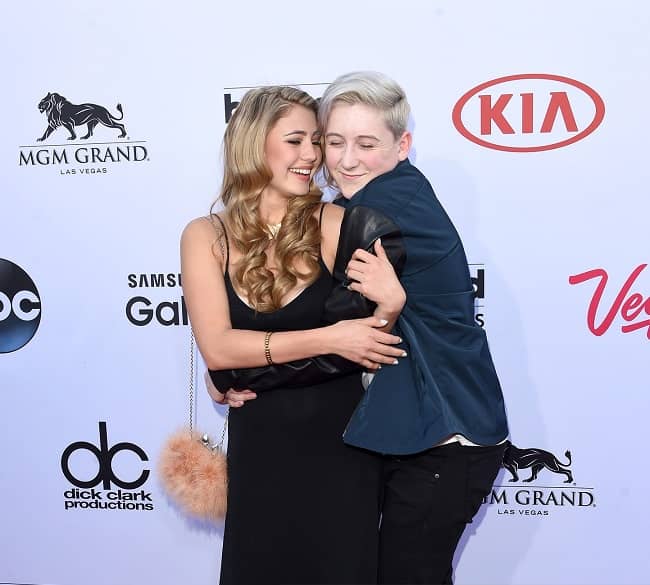 Caption: Lia Marie Johnson and singer Trevor Moran posing for a photo at the 2015 Billboard Music Awards at Garden Arena on 17 May 2017. Source: Getty

Starting in January 2020, Lia has received wider media coverage. This was after the case of her harassment incident on Instagram Live. The harasser of the said incident was Lia’s producer named Steven Wetherbee. Following this, people claim that Lia might be a victim of exploitation.

After the claim, the public started the #SaveLiaMarieJohnson movement. People have also accused Lia of substance abuse. They made the accusations after Lia’s concerning behaviors in her media appearances.

Talking more about the incident, people were concerned about the young star’s Instagram presence. It was because, several times, Lia did live-streaming on her Instagram profile under the influence of alcohol. People have accused her producer – Steven – of inappropriately touching Lia without her consent.

In the January 2020 live-streaming case, Steven appeared on Lia’s Instagram live stream. In the said incident, Steven was groping an intoxicated Lia off-camera. Steven was unaware that her audience observing the incident live. Soon after the realization, Lia’s viewers saw Steven take her phone and end the live stream.

Later on, Lia shared that the police had visited her after the incident. In late 2020, the young star shared through her Instagram Live that she was now sober. She had been sober for months after going to rehab when she shared this news with her followers. The young star also mentioned her sobriety in another incident in a comment on her Instagram post.

Lia Marie Johnson was in a romantic relationship with Ryan Bowers. However, Ryan committed suicide in July 2020. After Ryan’s demise, Lia has remained single.

Lia and Ryan also worked together on their music and they had also released several singles in the months before Ryan’s demise. Previously, Lia also dated Jc Caylen, a popular Youtube star and web star. 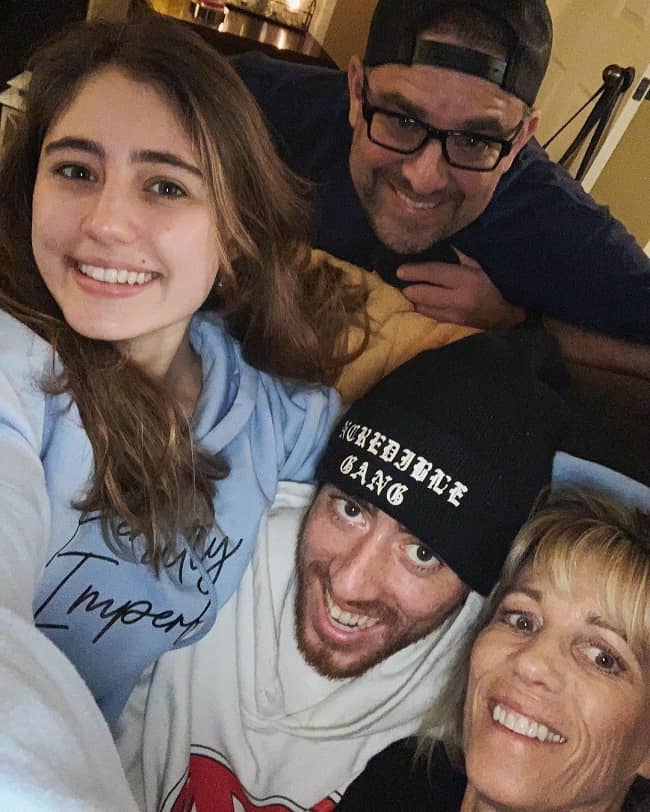 Caption: Lia Marie Johnson posing for a photo with her past lover -Ryan Bowers and his parents. Source: Instagram

Lia Marie Johnson stands tall at an approximate height of 1.68 meters of 5 feet 6 inches and her weight is around 56 kgs or 123.46 lbs. Likewise, the young star’s chest-waist-hip measures are 36-25-36 inches. Whereas, the singer has brown hair and eyes of the same color.

Talking about her social media presence, Lia Marie Johnson joined Twitter in July 2010 and so far has over 789K followers on her @liamariejohnson account. Likewise, she is available on Instagram under the username @lia. While writing this biography in August 2021, the young star earned more than 1.2 million followers on her Instagram profile.

Similarly, Lia created her “LiaMarieJohnson” Youtube channel on December 18, 2007. So far, this channel has garnered over 121 million views and more than 1.73 million subscribers. Moving on, Lia has a net worth estimation of approximately $2 million US dollars.