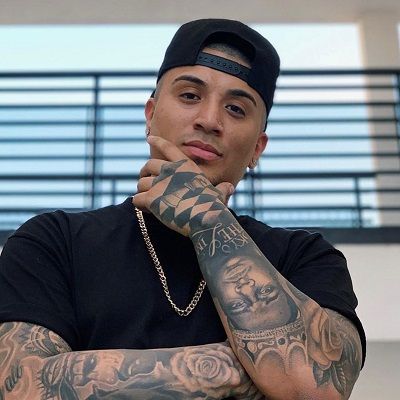 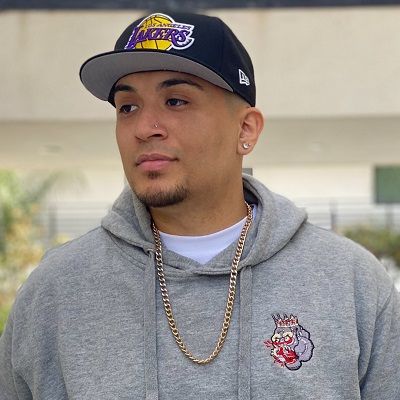 LGND is an American Comedian, Youtuber, and Instagram star. LGND is famous for his Youtube channel ‘LGNDFRVR’.

LGND was born on 29th April 1989 and his age is currently 32 years old. His real name is Justice Alexander and his zodiac sign is Taurus. Likewise, he was born in the United States of America and is American by nationality. However, there is no information regarding his parents. He has a brother.

Likewise, about his childhood, he always wanted to be a rapper grew up. Similarly, he also writes poetry a lot and dislikes gloomy and rainy weather. Furthermore, reflecting upon his educational qualification, he has not shared his educational background in public yet.

LGND is a famous Instagram star and has a massive follower of around 1.3 million in his @lgndfrvr handle. Likewise, he is popular for the comedy skits and short-form sketches he posts on Instagram. Similarly, he has also posted a photo of himself along with actors like Andrew Jacobs, Oscar Miranda, Jay Mendoza, and Gabriel Chavarria. He has also collaborated with various brands in the videos he posts. Likewise, he has made videos for paid partnerships for some brands.

Furthermore, he has a Youtube channel title, ‘LGNDFRVR’ which he opened on 17th November 2014 and has 523K subscribers as of now. However, he joined the channel in the year 2014 but his oldest video is on 20th October 2017. He posted ‘Meet Our baby Girl (Gorgeous Baby Ever)’ after his daughter Aria arrived in this world. Followed by this, he posted another video ‘Breast Milk Challenge (Boyfriend Throws Up) shortly after the first video on 7th November 2017. Likewise, he also posts content like Challenge videos, Prank wars, and other related content. 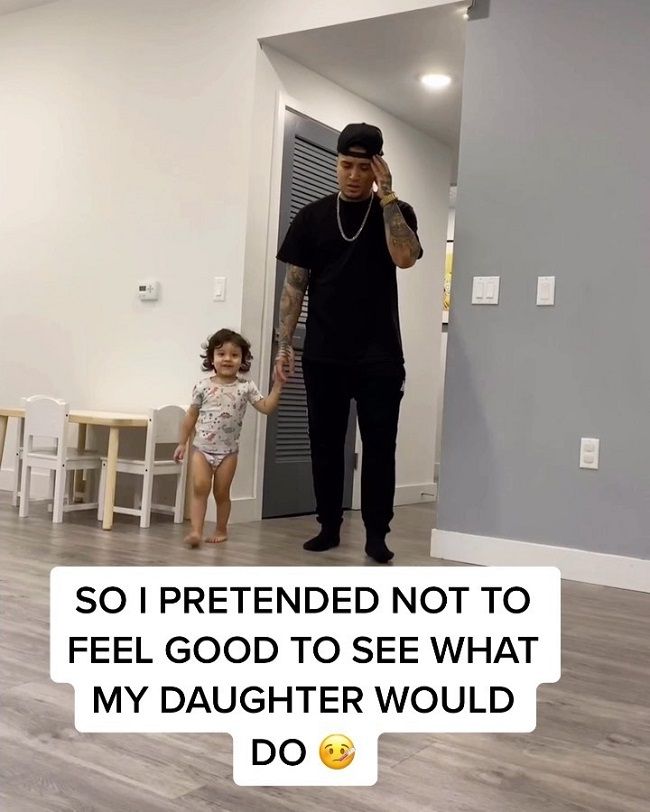 LGND in a prank video along with his daughter Aria. Source: Instagram

The most popular video in his channel is ‘Different Ways Couples Sleep’ posted on 28th August 2019 and has 4.3 million views. Followed by this, his other most viewed videos are, ‘My Ex is Staying The Night Prank’, ‘Side chick Blowing up my Phone Prank’, and ‘Her Water Broke!!!’, which has more than 1 million views in his channel. His recent video is ‘Our Very First Easter Egg Hunt!!!’ and has around 60k views. Likewise, his recent videos are ‘We almost Died Together!!!’, ‘I Finally Reveal My Real Name!!!’. Furthermore, they’re ‘GIVING OUR DAUGHTER THE WORST XMAS GIFT EVER!!! (CRAZY REACTION)’ went viral in social media. It was covered by various media portals including ‘USA TODAY NEWS’.

Currently, there is no information about receiving any awards or being in nomination for any awards yet. However, as his Youtube followers are growing steadily as the growing support he is receiving in his social media he will surely gain lots of fame.

Similarly, he has not shared much information about his earnings in public. Likewise, his primary source of income is through his social media platform. However, according to some of the sources, his net worth is around $1 million – $5 million. Likewise, there is no information regarding his asset value.

Moreover, LGND has not been associated with any type of controversies before. He has made a fine line between personal and professional life. Likewise, he has been making a clean appearance and also does not have any controversies surrounding him. 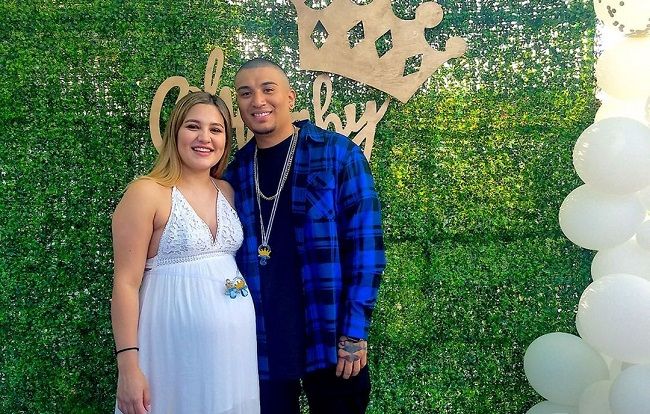 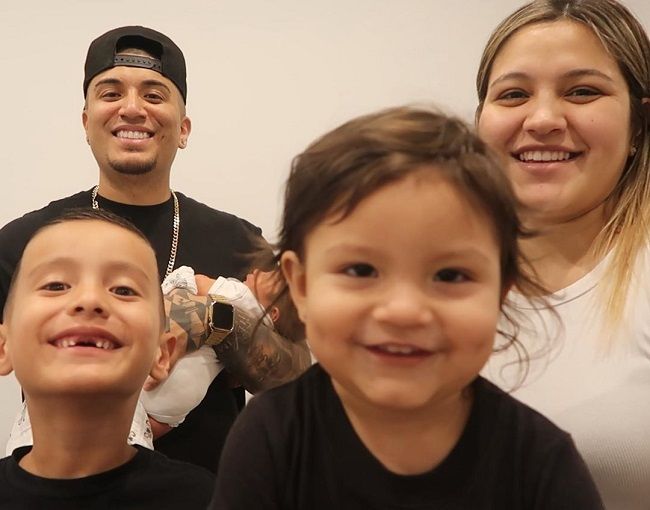 LGND stands height of 5 feet 11 inches tall (71 inches) however there is no information about his weight. Moreover, there is no information regarding his body measurements like chest, waist, and others. About his physical appearance, he has an athletic body type and has tattoos in both arms. Moreover, he shares that he got his first tattoo at the age of 18 during the summertime of high school.