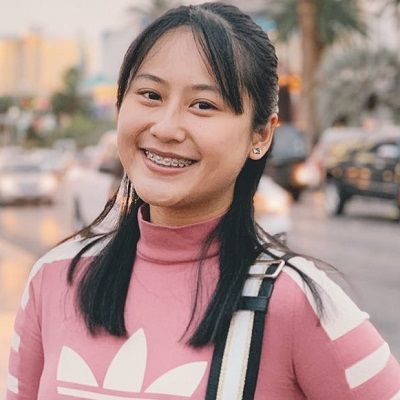 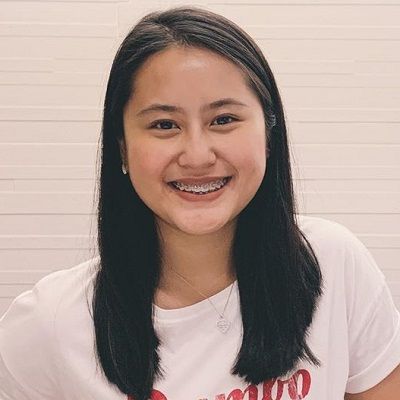 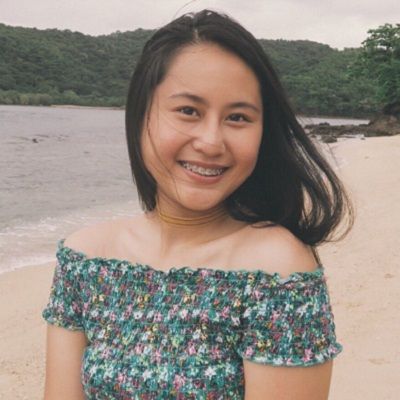 Lexy Rodriguez was born on May 11th, 2002, in Haywards, California, USA. Though she was born in California, she later moved to Phillippines. She is a Filipina-American and turns 20 years old as of 2022.

Her zodiac sign is Taurus. Moreover, she has two half-sisters and a half-brother. She has not shared her parents’ names as well as her siblings’ names. 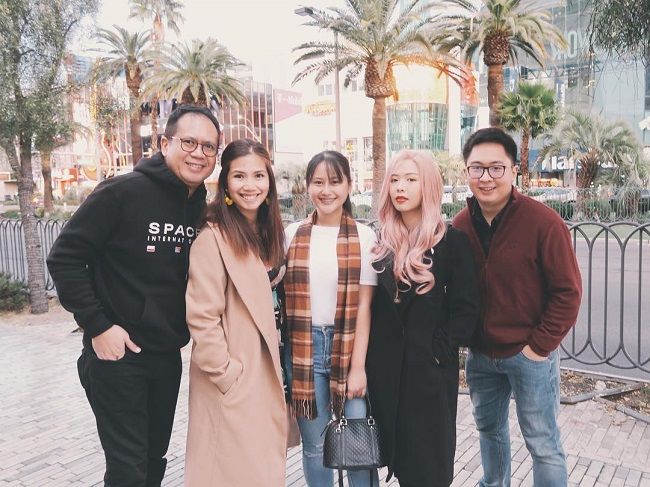 She is popular on social networking sites. Lexy’s main self-titled YouTube channel has earned more than 100K subscribers. And her vlogging channel ‘VlogsByLexy’ has gained over 23.8K subscribers. Likewise, her Instagram account has amassed over 37.8K followers.

Lexy is a famous fashion and lifestyle YouTuber. She created her self-titled YouTube channel on October 5, 2013. Some of her more popular content includes school supply hauls and back-to-school videos.

Some other videos are ‘Mixed Up Makeup Challenge! ft. Pamela Swing’, ‘What I Got For Christmas 2016’, ‘IN MY FEELINGS – DRAKE Dance Challenge’, ‘What’s On My iPhone 2017? | Lexy Rodriguez’, and many more.

Likewise, she also has her vlog channel ‘VlogsByLexy’ which she joined on June 4, 2015. Some of its most popular YouTube videos are ‘GROCERY TIME!! + Reaction Shoot For THE VOICE TEENS!’, ‘Janina Vela’s Debut! #JaninaTurns18’.

Some others are ‘Mediterranean Cruise! Living in a ship for a WHOLE WEEK!’, ‘VLOGMAS: On Display’s Grand Opening! AC Bonifacio, Pamela Swing, Purpleheiress, Joyce Sola + Ouvetre’, ‘PINK DRINK in Manila??’, ‘Shopping AGAIN!!!’, and many more.

Moreover, she vlogged from the YouTube Content Lab 2016 in the Philippines and featured YouTubers such as Lloyd Cadena, Janina Vela, Daniel Marsh, Ranz Kyle, Lindsay Artillero, and others in the video. She has also gained a lot of fame on other social media. 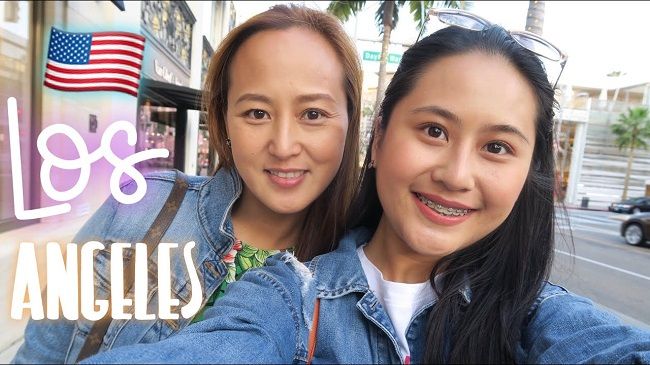 Lexy is most probably single at the moment. She is not dating anyone as of now. Therefore, she might have been in a relationship before, but she has not shared it with the public yet.

However, she might be focused on her career rather than involving in any kind of relationship. She is having fun with her family as of now.

Lexy has a clear profile without involvement in any sort of controversial acts. She has always stayed away and ignored the unnecessary rumors that might harm her personal and professional life. Also, she has maintained a good distance from the rumors and scandals till now.

Lexy is a beautiful girl having a pretty face and an amazing personality. She has got an average height and weight that matches her body structure.

She has a curvy body type and has maintained a balanced diet. Likewise, she has brown hair and dark brown eyes. However, she has not shared any of her body measurements. 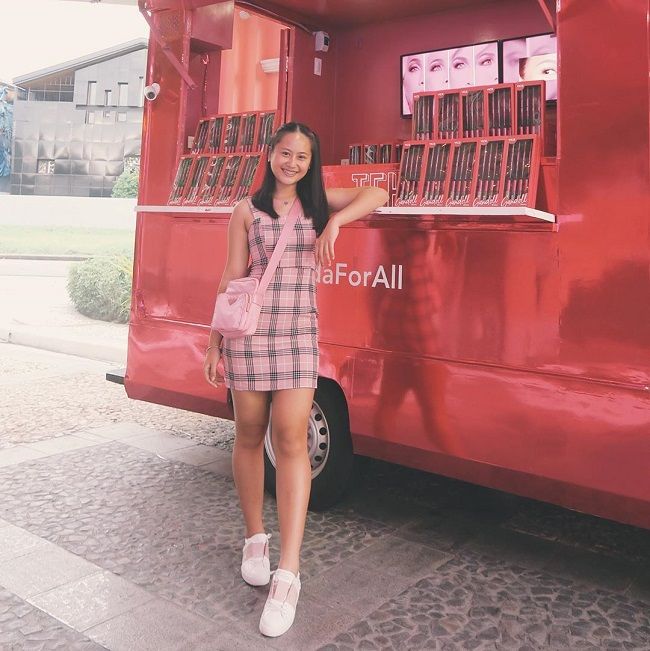 Young and Talented, Rodriguez would pocket a very good amount of money through her profession. Her social media activities might make her good earnings for herself. However, she has an estimated net worth of around $1 million – $5 million.