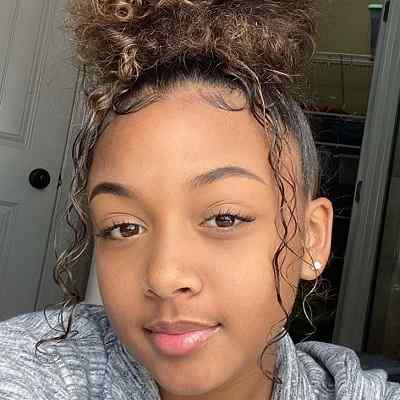 LexiVee03 is an American Youtube star popular for her Youtube channel under the name “LexiVee03”. LexiVee03 earned huge popularity on Youtube for her litany of vlogs, including tags, challenges, routine, and playlist updates. Lexi is popular on other social media platforms as well such as Instagram, Twitter, and Snapchat.

LexiVee03 was born in Alabama, USA, on April 18, 2003. She is 18 years old and is under the birth sign, Aries. She holds the American nationality. 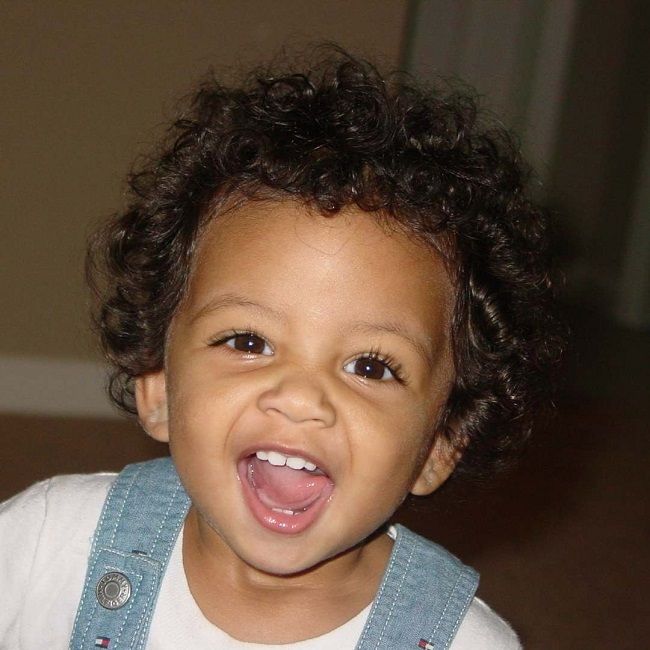 Regarding Lexi’s educational background and qualification, she is a high-school sophomore. Sadly, the name of her high school is not known.

LexiVee03 created her own Youtube channel under the name “LexiVee03” on October 15, 2017, and has altogether gathered 53,670,757 views until now. The first video that was uploaded on her Youtube channel is Hot Hands Challenge!! | Lexi vs. Dad. Likewise, her father has also made appearances in a number of Lexi’s Youtube videos. Lexi also said that her father agreed to buy her a MacBook Air if she wins 20 challenges against him in this video. In the video, they participate in the hot hands challenge. Sadly, her father wins and she couldn’t get a MacBook Air.

Then in the following few weeks, they compete against each other in yank it, baby food, Halloween candy, and best of 20 free throws challenges and many more. Also, Lexi has featured her best friend Gabby in her Youtube videos. The video titled Best Friend Tag w/Gabby Victoria | LexiVee03, her best friend makes her first appearance. Also, the video titled Sister Tag (Must See – hilarious) | LexiVee03 which was posted on January 14, 2018, was featuring Lexi’s sister, Mia.

Lexi makes a wide range of content from vlogs to challenges to pranks to GRWM videos. Redoing My Room in 24 Hours (Room Makeover) | LexiVee03 is the most popular video on her Youtube channel. The video has garnered 2.2M views until now and it was posted on July 4, 2018. Likewise, GRWM First Day Of School (Sophomore Year) | LexiVee03 and Hickey Prank On My Dad + Shopping Vlog | LexiVee03 are the other two popular videos on her Youtube channel. Both of these videos have garnered millions of views to date and both of these videos were posted in the year 2018. 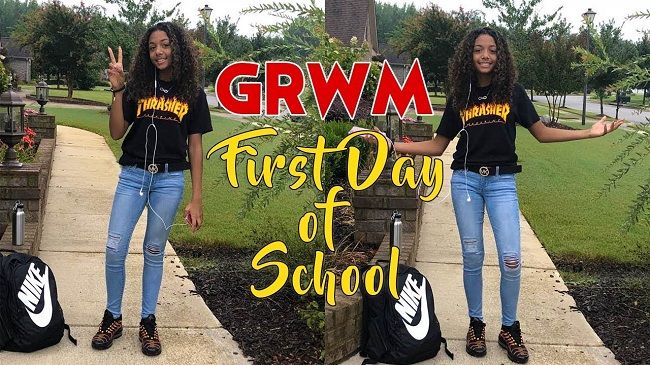 LexiVee03 is possibly single at present. She is more focused on her career as a Youtuber at the moment rather than being in any kind of romantic relationship. Or maybe she doesn’t want to talk about her relationship publicly and bring it in front of the limelight.

Focusing on her past relationship, Lexi was in a relationship with a guy named Kalib. She also featured him in some of her Youtube videos. However, the couple has broken up but the reason for their breaking up has not reveled and has been kept private.

Her height is 5 feet 3 inches but her weight is not available at the moment. Similarly, her other body measurements such as chest size, waist size, hip size, and other sizes are not available. All of those body measurements of Lexi is still under review. Moreover, he has a very beautiful face. And her face is complemented by her curly dark brown hair and dark brown eyes. 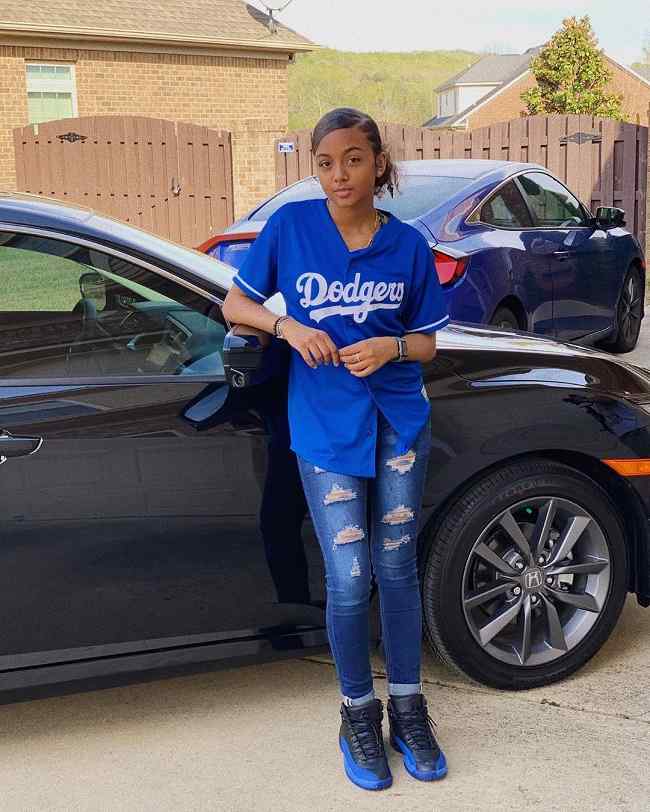 LexiVee03 is pretty active on her social accounts. She has mustered 972K subscribers on Youtube and 302K followers on Instagram. Likewise, she is also active on Twitter at present and has garnered 3K followers on it.

Talking about his income, according to statsmash, she has a net worth of $150K. Her main income source is Youtube. She also has a website through which she sells her merchandise.