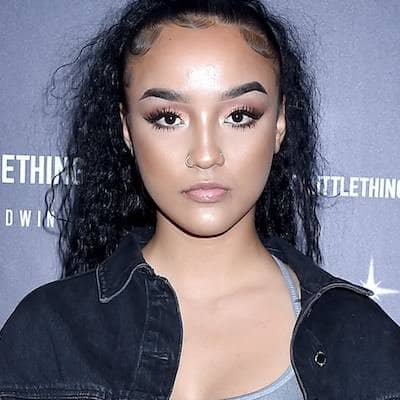 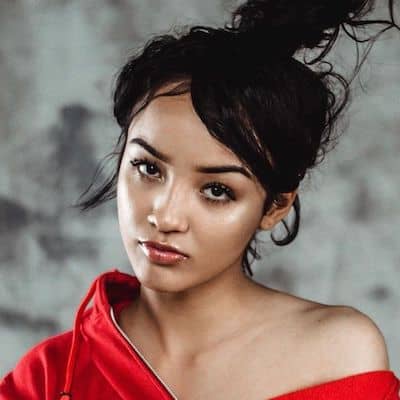 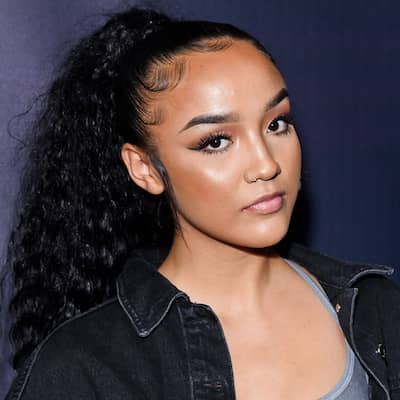 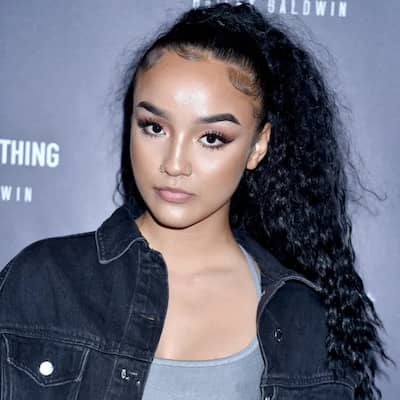 Lexii Alijai was a famous American rapper, singer, and songwriter. Lexii Alijai rose to fame with her ‘Billboard’-featured track ‘Jealous’ from the ‘Grammy’-nominated mixtape ‘You Should Be Here.’

Lexii Alijai is her stage name. Her real name is Alexis Alijai Lynch. She was born on February 19, 1998. Her place of birth is Saint Paul, Minnesota, USA. Her father, Roger Lynch was a musician. Similarly, she is the granddaughter of musician Roger Troutman. She has a sister named Rajai Lynch.

This personality attended Como Park Senior High School in the Como Lake area of Saint Paul, following an interest in basketball. But then, she focused on music instead and transferred to Creative Arts Secondary School in Minnesota, before enrolling in an online school.

Ultimately, she dropped out to pursue a full-time music career and started rapping over the beats of popular songs by artists like Dej Loaf, 2Pac, and Drake. 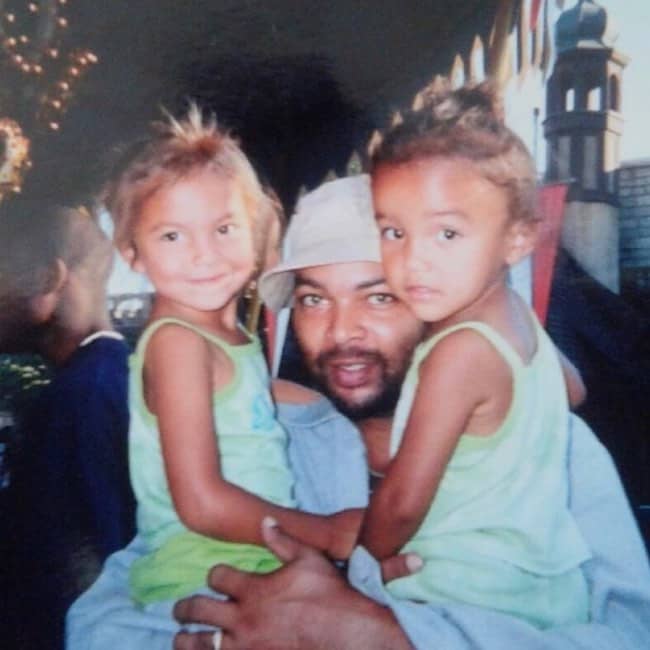 Caption: Lexii Alijai’s childhood picture along with her sister and dad. Source: Instagram

On January 1, 2020, this personality died at the Loews Minneapolis Hotel, at the age of 21. Moreover, the Hennepin County Medical Examiner ruled that the manner of death was an accident. However, a toxicology report disclosed the cause as mixed toxicity from fentanyl and ethanol.

Lexii released her 1st mixtape, Super Sweet 16s, in the year 2014 on her 16th birthday. Then, she collaborated with Rocky Diamonds on an extended play, titled 3 Days. Moreover, a 2nd mixtape, In the Meantime, was released a few months later. Then her 3rd, Feel∙Less, in October that same year.

Later in the following year, she and rapper Shaun Sloan collaborated on a mixtape titled Same Struggle. Different Story. Lexii became close friends with Kehlani the summer before the release of Kehlani’s debut commercial mixtape, You Should Be Here. And, it peaked at number 36 on the Billboard 200.

Moreover, her appearance on the track “Jealous” granted her media attention due to her lyricism and flow presented on the track. Likewise, her next full-length project, Joseph’s Coat, was released in late 2015 and featured contributions from Elle Varner. 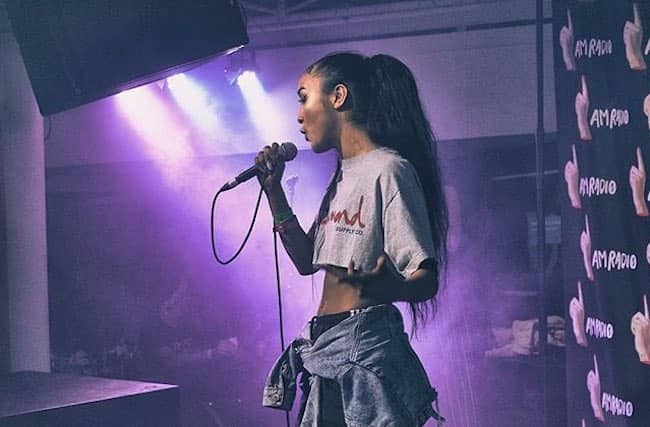 Caption: Lexii Alijai while performing on the stage. Source: Twitter

In the year 2016, Lexii performed at Soundset Music Festival and opened up for Playboi Carti, Lil Uzi Vert, and Rich the Kid. Lexii released a remix of “Exchange” by Bryson Tiller and “Cold Hearted” by Meek Mill along with a music video for her remix of “Cold Hearted.”

Moreover, she released a remix of “Redbone” by Childish Gambino and “Me, Myself and I” by Beyoncé in the year 2017. Similarly, on September 8, she released her first full-length debut studio album, Growing Pains, in which she covered topics like dropping out of school and maintaining a relationship with her ex-boyfriend’s mother.

This personality was one of the most beautiful rappers in the industry but did she got spare time to see someone besides rapping. Eventually, her love life remains inside the box. Lexii hadn’t spoken about dating a boyfriend in public.

Before her death, she stands a height of 5 feet 2 inches and weighs around 45 kilos. Likewise, she had a set of brown eyes and dark brown hair color. Moreover, she used 3 (UK) shoe sizes and a 30A bra size. Additionally, her body measures 33-23-34 inches (chest-waist-hip). 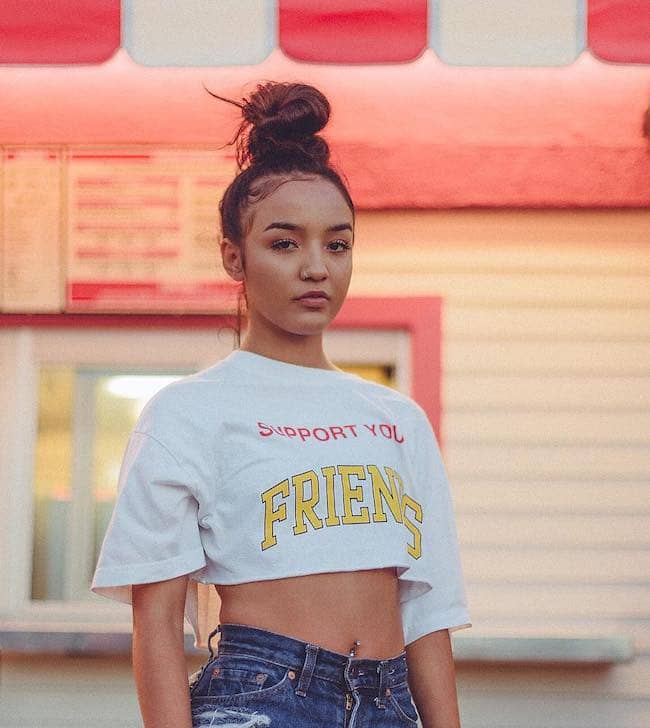 Being a part of the music industry, this personality surely earns a decent amount of money and fame through her profession as a rapper. However, based on some online reports, her estimated net worth was $400K at the time of her death.