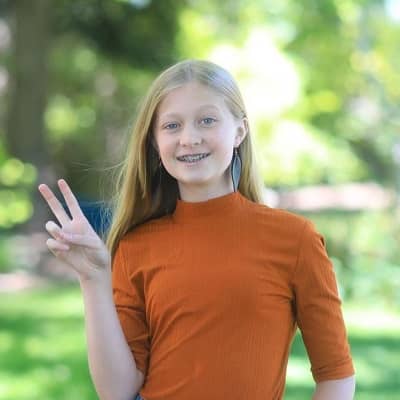 Lexi Shumway is a young American YouTube star. Lexi Shumway is famous for being a family member of the popular Shumway family that runs the YouTube channel “THE SHUMWAY SHOW”.

Lexi Shumway was born on 3 October 2007 and she is currently 14 years old. Her exact place of birth is unknown but it is a known fact that Lexi is a citizen of the United States. Moreover, this personality’s zodiac sign is Libra. Talking about her family, her parents are Michelle and Khyl. Moreover, she has three sisters namely Taylor, London, and Brighton. Both of her parents are social media influencers, YouTube stars, and entrepreneurs. There are no details related to Shumway’s educational journey. 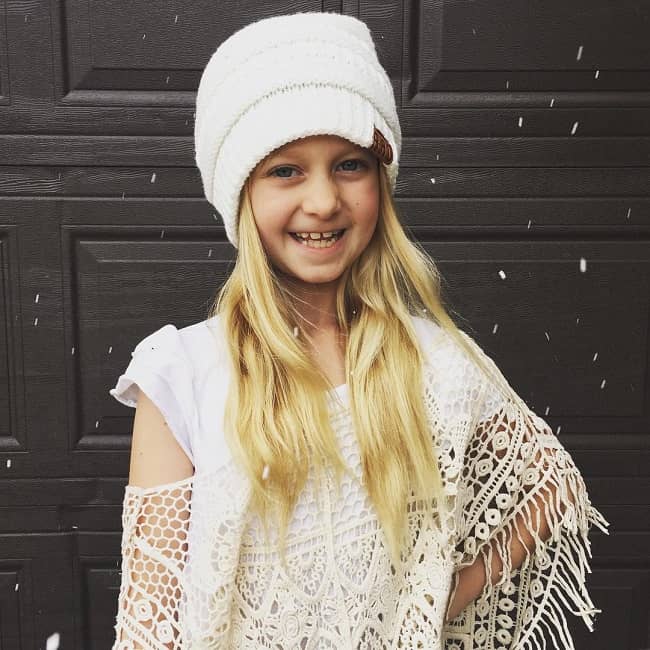 Professionally, Lexi Shumway is a famous YouTuber. She comes from a family of Youtube stars and influencers. Moreover, people recognize her best for being a member of “THE SHUMWAY SHOW” YouTube channel. Also, this young Youtuber usually posts family and challenge videos on her channel.

Likewise, Shumway’s 1st Youtube video on her channel was in November 2015. Also, she traveled to Arizona in October 2018 and went to Zion National Park in August 2016. Further, this Youtuber featured her sister – Brighton Shumway – in a photo she shared on her Instagram account in March 2021.

Talking more about her parents’ professional life, her father -Khyl Shumway – is a social media star who gained fame as the patriarch on “THE SHUMWAY SHOW” family vlogging YouTube channel. The family members share games, challenges, and vlogs with their views and followers. Likewise, in November 2015, the Shumway family uploaded their 1st YouTube video titled Vlog Debut! — The Shumway Show! 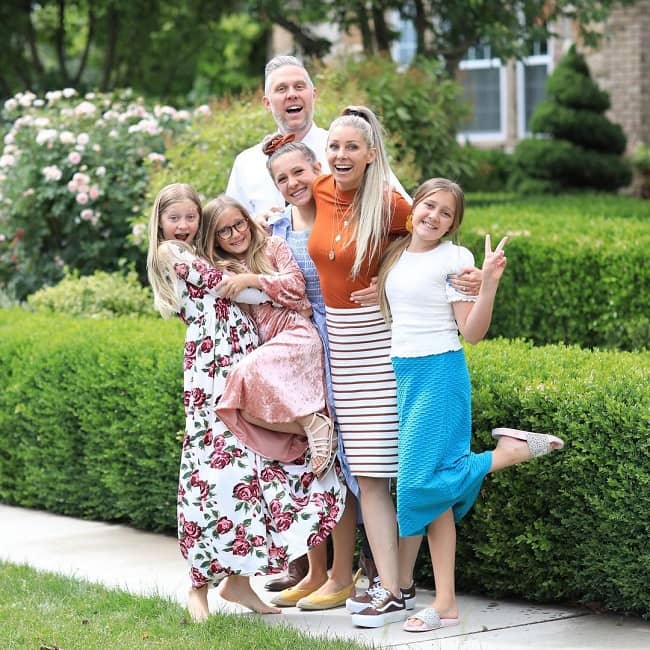 Caption: Lexi Shumway posing for a photo with her family. Source: Instagram

Similarly, one of the Shumway family’s most-watched videos was the 2019 video titled LAST TO STOP SWIMMING WINS – CHALLENGE! On the other hand, her mother – Michelle Shumway – is a social media star as well as an entrepreneur. Her mother attended Utah State University, Snow College, and Brigham Young University-Hawaii. Similarly, the Shumway matriarch founded a women’s swimwear company called “Rad Swim” and began designing all the suits herself in the year 2014.

Moreover, her sister – Taylor Shumway – is the founder of her own apparel line called “Taylor Nicole”. Also, Taylor has been a member of the Mormon Church. Her other sister – Brighton Shumway – has been a cheerleader. Furthermore, the Shumway family attended New Year’s Eve party with fellow YouTubers including April and Davey, The LeRoys, Brock and Boston, Tannerites, Yawi Vlogs,  That YouTub3 Family, etc.

Lexi Shumway is single at present. The young Youtube star has not shared any information related to her relationship status and love affairs. When she is old enough to date and commit to a relationship, this young Shumway is sure to have many people lining up to become her lover due to her talent, charm, and beauty.

Lexi Shumway stands tall at an approximate height of 5 feet 1 inch or 155 cm. Likewise, this young youtube star has a body weight of 53 kg or 117 lbs. As she still has a few more years for her physical growth, Shumway’s body measurement details may change for a few more years. On the other hand, this young star has mesmerizing blue eyes and blonde hair. 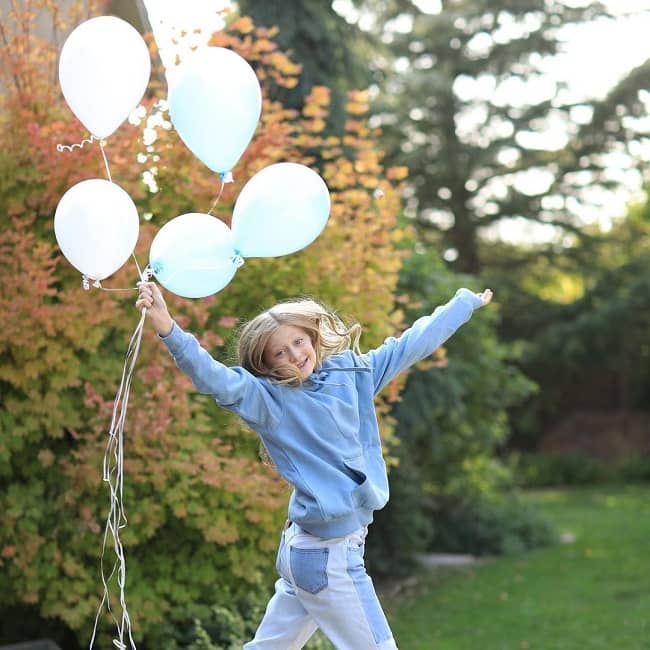 Talking about her social media presence, Lexi Shumway is available on Instagram under the username @lexiloolexiloo. As of May 2022, this profile has earned more than 16.5k followers and shared 89 posts. Moreover, she makes regular appearances on her family’s Instagram account @theshumwayshow which has 39.1k followers.

Further, she regularly appears on the Youtube channel “THE SHUMWAY SHOW” with her family members. This channel was created on 25 November 2015 and has over 71.4 million views. Moreover, this channel has 298 views and 342K subscribers while writing this biography.

On the other hand, Lexi also has her own Youtube channel called “Lexi Shumway”. This channel has only one video so far and 3.39K subscribers. Further, she created this channel on 15 February 2015 and has garnered over 21.6 k views. Moving on, this young Youtube star has a net worth of around $1.5 million US dollars.