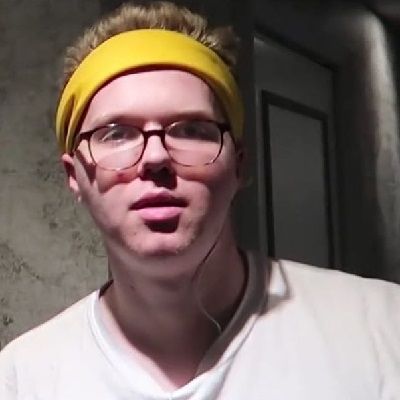 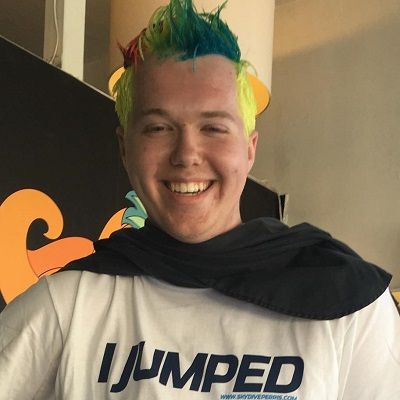 More Facts of Lex I

Lex I is a famous Canadian YouTube gamer. Lex I also recognized as MrTLexi who uploads gaming content often related to Zombies on his channel MrTLexify.

Traveling back to Lex I’s early life, he came out of her shell for the first time and cried on February 26, 1998, in Canada under the zodiac sign Pisces. He is 23 years old as of 2021. He was raised in Manitoba. His pet dog’s name is Patrick. However, there is no information regarding his parent’s name but has posted a few pictures with them on his social media handles. He has an older sister whose name is Motria. 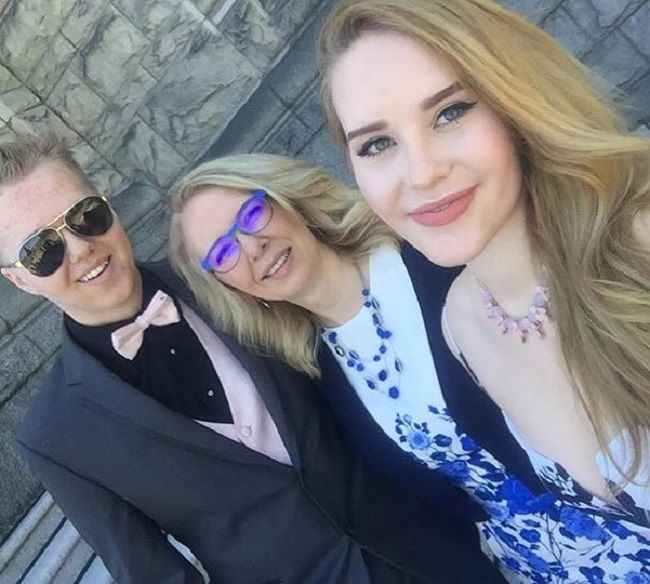 Caption: Lex I taking selfie on the graduation along with sister and mother (Source: Instagram)

Likewise, he holds Canadian nationality but does not know his ethnic background. Concerning his educational background, he has completed his graduation and posted photos of graduation day along with his mother and sister. But he has not mentioned his educational institution’s name.

Talking about Lex I’s professional life, he initiated his social media career through Youtube and created his channel MrTLexify on March 15, 2013. He posted his first debut video ‘Attention All Viewers: MrTLexify (BO2 Nuketown High Round Gameplay)’ on March 21, 2013, which has gained 911k views till now. This video was supported by another gameplay video called ‘Three Variations of Juggernog- CoD Bo2 Zombies, Quick & Painless (Guide)’.

Further, he is also good friends with fellow Youtube gamers like TheSmithPlays and ToProForUGames. He uploads gaming content that is related to video games such as Black OPS 2, Fortnite, and Call of Duty among others. Lex I is a very creative gamer who has talent when it comes to playing different types of video games.

His gaming skills along with his amazing presentation and commentaries make his videos very entertaining. Lex I also live-streams his games to allow the world to watch his brilliant gameplay live without any interruption. Lex I also posts vlogs from time to time.

However, his channel started getting more popular after he uploaded his video “*NEW* “Top 5 Starting Weapons”/”Top 5 Zombie Starting Weapons”- “WaW, Bo1 & Bo2 Zombies” which earned hundreds of thousands of views in no time. In addition, he also started publishing ‘Grand Theft Auto 5’ gameplay videos to his Youtube channel in the year 2015. Then, he started looking for some community members to play online. His collaborative videos with other Youtube gamer made his channel more popular over hordes of subscribers. 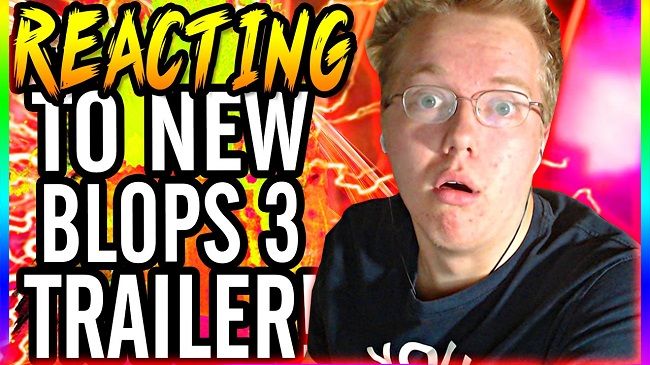 Likewise, he has posted a video “CoD Top 5 WORST Zombie Bosses! Call of Duty Black Ops & Black Ops 2!!!” 0n June 2, 2014, and it is worth watching. This video shows the gameplay elements from Call of Duty and Black Ops 2 and became an instant hit with over 7 million views. Some of his other notable videos are “RANKING EVERY FORTNITE MEME FROM WORST TO BEST!!!,” “Top 5 World Records in Zombies ~ CoD WaW, Bo, Bo2 & Exo-Zombies Gameplay ~ Highest Rounds EVER!,” “pls bro i have raygun (bad memes),” and much more.

Besides that, he has also published Dubmash videos on his channel. He never fails to entertain his subscriber through his humorous videos. Apart from Youtube, he is also active on Twitch where he live-streams his online games from time to time. He was fond of the Kingdom Hearts series and his one of the high school used to talk about aforementioned series who later passed away. Likewise, he shared this story on his twitch channel. Lex has a decent fan base on other social media platforms as well.

Recently, he has again created a secondary channel named Lex Lounge on September 5, 2019, where he has posted the first video “Reacting To OLDEST DAILY DOSE OF INTERNET VIDEOS (Unseen)!!!.” He became successful to get over 77k subscribers on his second channel through his reaction videos within five months. Usually, he created videos related to comedy content. His reaction to the videos is worth watching and interesting. His one of the most viewed video on this channel is “THIS MAN SCREAMED, I LAUGHED (Funny Meme Compilations).”

Speaking on Lex I’s earnings, he is a famous Youtube gamer who has over 1.3 million subscribers with 789 videos which all together add up to more than 394.3 million views. Therefore, his estimated net worth from this Youtube channel is around $111k. And he has earned around $47k from his Lex Lounge Youtube channel. Further, he is living a good lifestyle with his good fortune and keeps on traveling to different countries. 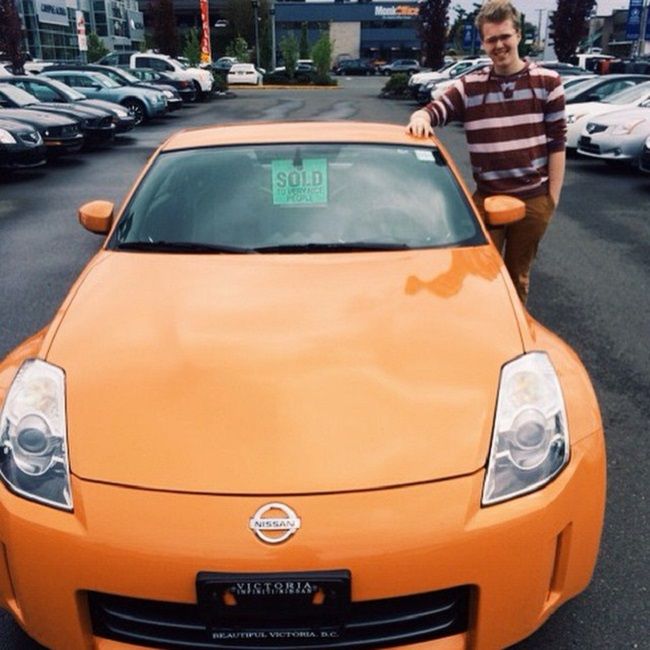 Caption: Lex I posing with his first own car (Source: Instagram)

Is Lex I in a relationship? Who is his girlfriend?

Reflecting on Lex I’s he might be in a relationship but he has not confirmed yet. Previously, he posted a Youtube video where he introduces his girlfriend in 2017 but it been a long he has not posted anything with his girlfriend. They might have already broken up or still in a private relationship.

Furthermore, he has not been involved in any kind of controversial acts and maintained a clean profile. But he has been trolled for his enormous forehead and also he has unexplained Phoebia for minions.

Lex I has a good personality who is humorous, cool, and intelligent. He seems to be a very loving and caring guy.  Likewise, he has a tall height with healthy body weight but has not mentioned his exact height, weight and body size. He has a pair of green eyes with blonde hair color.

Being a social media personality, Lex I is highly active in media sites, especially on Youtube, Twitch, Instagram. On Instagram, he goes by @lexthebabe handles with more than 105k followers.