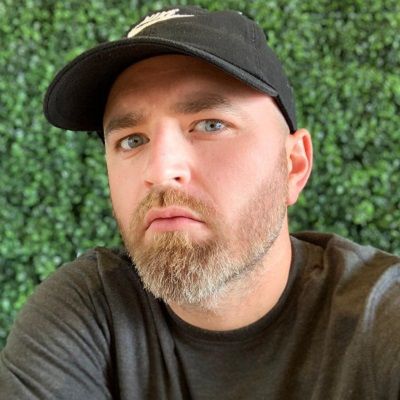 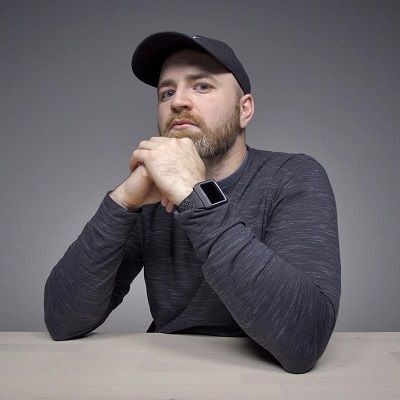 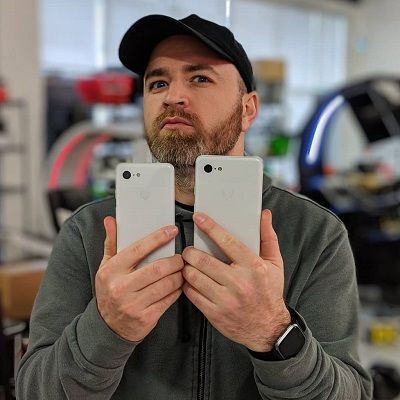 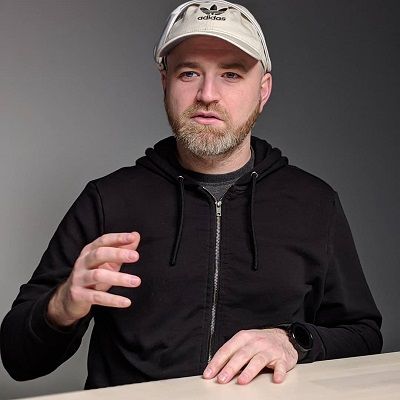 Lewis Hilsenteger was born on May 6, 1984 in Toronto, Canada. His full name is Lewis George Hilsenteger. He is currently 37 years old and his birth sign is Taurus. Moreover, he has a brother but his name is not revealed. His parent’s names are not revealed too. He attended the Toronto School of Art and studied digital arts, video editing, and photography there. 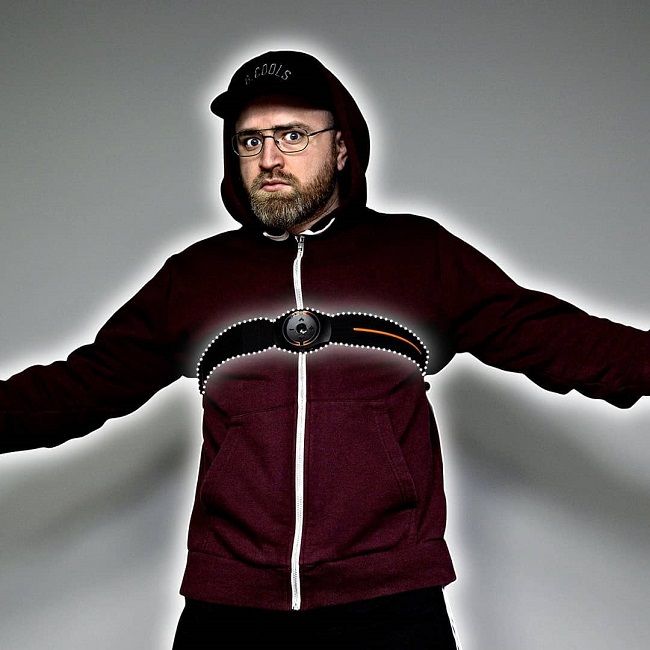 Before joining Youtube in 2010, Hilsenteger was the president of a company called iUpgrade near Ryerson University from May 2008 – March 2011 where the company mainly focused on upgrading Apple products. Throughout that business, he started to make tutorial videos which he published on YouTube.

Lewis launched his channel ‘UnboxTherapy’ on December 21, 2010. Since then, he has been publishing unboxing videos on it, showcasing the coolest products out there in the market. From the newest smartphones and Bluetooth speakers to surprising gadgets you never knew existed, his channel has everything for tech lovers. No matter which unboxing video you choose to watch, it would be detailed and hence will make you aware of the product, its usage, features, pros and cons, and so on.

Getting to his second channel, this channel ‘MORE TOP 5’ was launched in 2014. This channel features Top 5 videos on subjects related to entertainment, technology, automobiles, and other topics of mass interest. Although the YouTuber doesn’t use this channel anymore, he still has over 387k subscribers.

Some of the must-watch videos of this channel are ‘Top 5 Most Expensive Cars’, ‘Top 5 Fastest Internet in the World’ and ‘Top 5 Biggest Cities in the World’. His video titled “iPhone 6 Plus Bend Test” is his most popular video to date. One of the most recent videos shared by Hilsenteger on his unboxing channel is ‘The RGB Gaming Smartphone is Here’.

He also has ‘Lew Later’ YouTube channel which he created on October 18, 2015. He was also one of the YouTubers, along with Jonathan Morrison, who helped fellow tech YouTuber Austin Evans during his loss in an apartment fire. In February of 2013, he published a video called “Ali-A’s Gaming Setup & Room Tour (Epic Setup).” 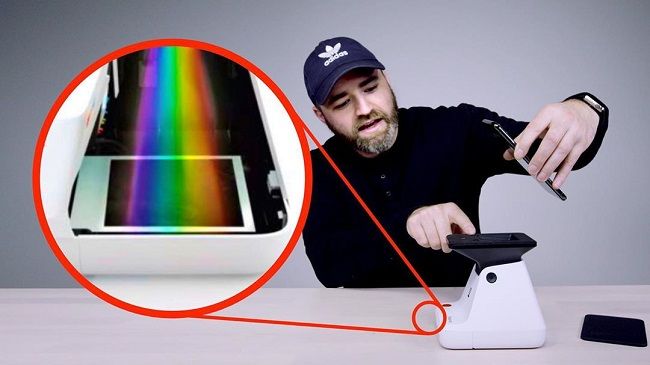 Lewis shot to fame after the launch of Apple’s flagship mobile device the ‘iPhone 6 Plus’. There, he demonstrated that the iPhone could bend with adequate pressure applied near the volume buttons. However, the video was made in the rumor of certain iPhones bending in people’s pockets, and was the fifth highest-trending upload to YouTube that year, two ranks above a Budweiser Super Bowl commercial.

Moreover, Lewis’s video was the only Canadian-made clip that trended globally in 2014, according to Google spokesperson Nicole Bell. There was a huge controversy surrounding the video. People assumed that the video was not authentic and was heavily edited.

So to prove his fact, Lewis then uploaded the uncut version of the video which clearly showed the weak point of the iPhone 6 plus. Following the video, Apple Company confessed that the phone had the weakness and made the necessary changes to strengthen the smartphone while also offering a replacement for the iPhone 6 Plus customers.

He is married but hasn’t revealed his wife’s name. Moreover, he is a father too and has an 8-year-old son who he had featured in his YouTube video. Nothing more is shared about his other personal information with the public yet. However, he tries to keep his personal life away from the limelight.

Lewis has maintained a healthy and fit body physique. He stands the height of  5 feet 6 inches tall and weighs around 75 Kgs. His other body measurements are not disclosed. Moreover, he is bald and has a pair of hazel eyes. He has a light brown beard. 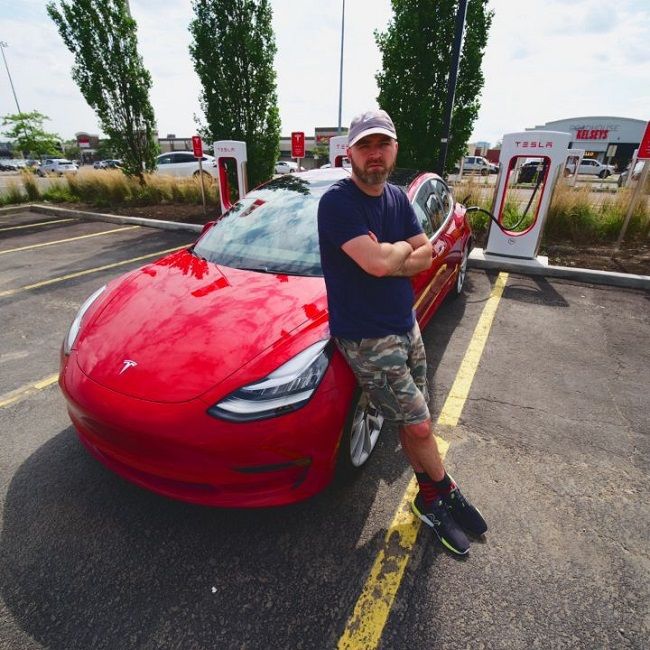 Lewis is popular on social media platforms. He has gained over 17 million subscribers on his ‘Unbox Therapy’ YouTube channel. His ‘Lew Later’ YouTube channel has earned more than 649K subscribers. Similarly, his ‘@unboxtherapy’ Instagram account has amassed over 2.2 million followers. He is also popular on Twitter with more than 2.28 million followers.