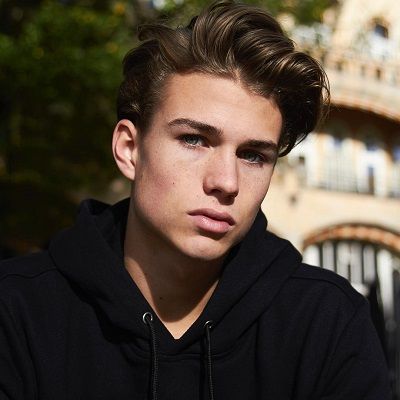 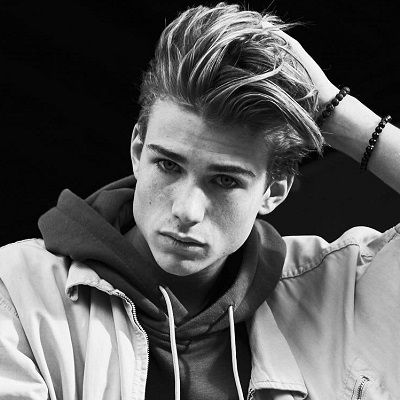 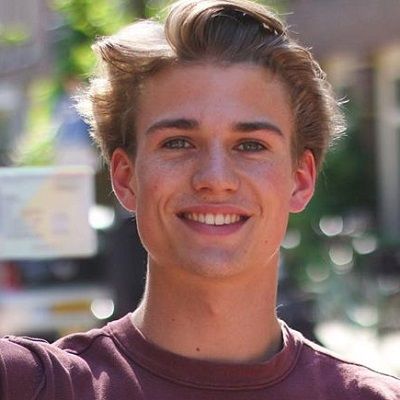 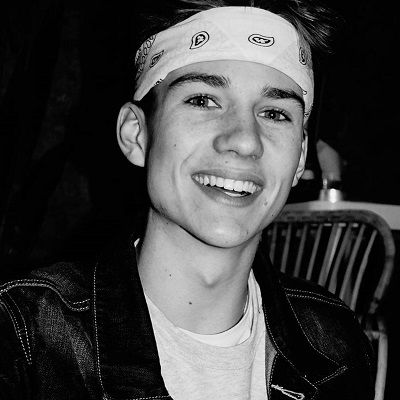 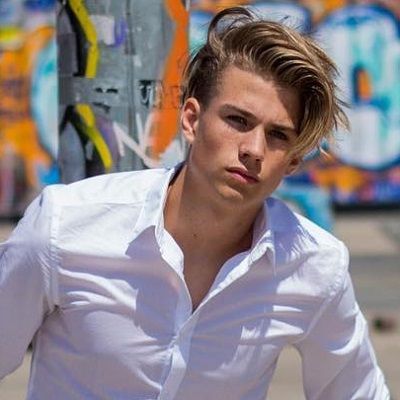 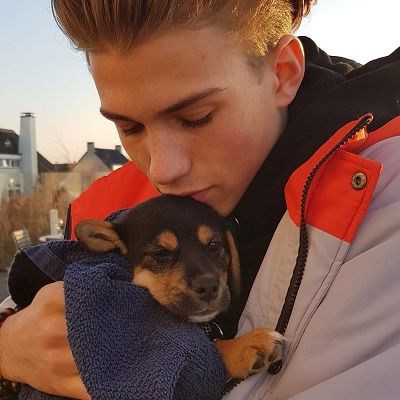 Levy Jansen is a Dutch social media personality. Levy Jansen is primarily a Youtube content creator who is also available on other platforms like Instagram and Snapchat among others. Likewise, he also does DJing.

Levy Jansen was born on June 13, 2001, and he is currently 21 years old. He is a Dutch citizen, i.e. he is from the Netherlands. Likewise, his zodiac sign is Gemini, and Levy’s father’s name is Kunsten Levy has also been featured on his Instagram posts. There is no information regarding his mother, siblings, and other family details.

Levy also has yet to share his educational journey with the public. However, we can assume considering his age that he might be a high school graduate. Levy also has not shared any details regarding his childhood and ethnic background. 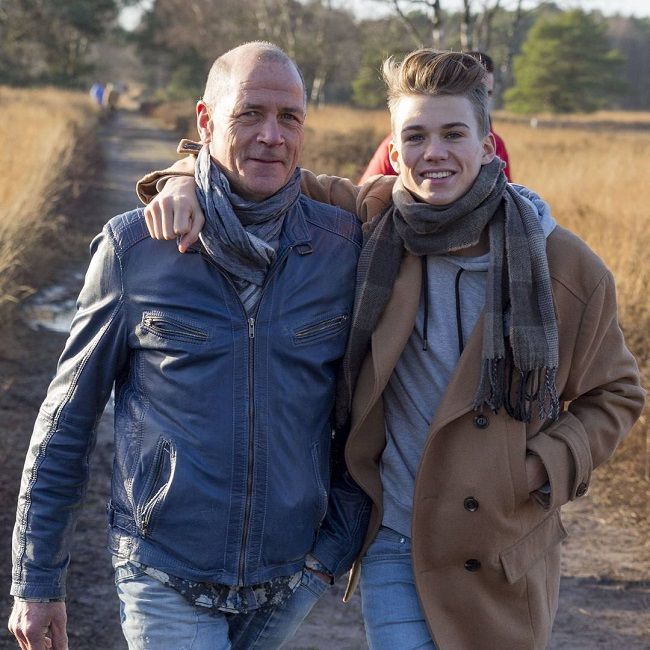 Caption: Levy Jansen posing for a photo with his father. Source: Instagram

Talking about his social media presence, Levy goes by the username @levyjansen on both Instagram and Snapchat. On his Instagram handle, Levy has shared 154 posts and earned 162k followers at the time of preparing this biography. She also has a Facebook account with over 1.8k followers. Likewise, we can also contact him at [email protected] for bookings or [email protected] for more inquiries.

Levy Jansen is a social media personality. More precisely, he is a Youtube content creator who created his self-titled channel on 16 December 2015. This channel currently has over 6.8 million views and 93.3K subscribers.

Likewise, he is widely popular for his channel’s interesting content. Levy has gained popularity on Youtube for his list of vlog entries which includes lifestyle discussions, gaming playthroughs, tech reviews, and social media advice. Further, Levy is also good friends with fellow Dutch YouTuber Thomas Brok from the KORTHOM channel. 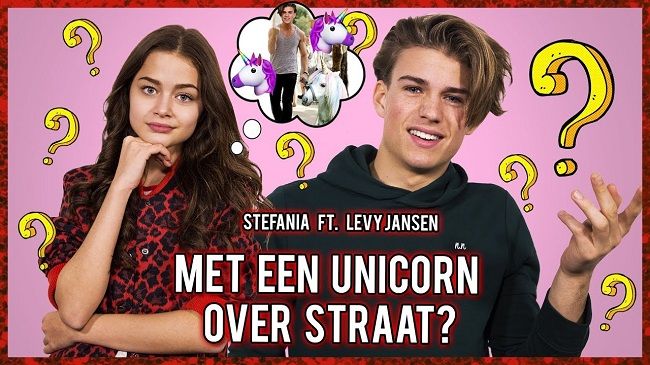 LEvy Jansen created his self-titled channel on 16 December 2015. He has so far earned 6.6 million views and 94.6K subscribers and counting. Likewise, the oldest video on this channel is Levy Jansen – WEER EEN NIEUWE YOUTUBER!? He uploaded this particular video on 15 December 2015 and so far has 13,425 views.

Moreover, the video with the highest views is titled WAT JONGENS MOOI VINDEN BIJ MEISJES! | Deel 2. He uploaded this on 29 December 2017 and so far has 416,781 views.

The videos with views between 300,000 to 400,000 are WAT MOET ELKE JONGEN WETEN OVER EEN MEISJE?, 5 MOOISTE KLEREN BIJ MEISJES (waar jongens op vallen), and HOW BOYS TALK ABOUT GIRLS WITH THEIR FRIENDS with over 376k, 359k, and 306k views respectively. Further, almost all of his Youtube videos are in his native Dutch language, which makes it difficult for him to gain more international fans and followers. 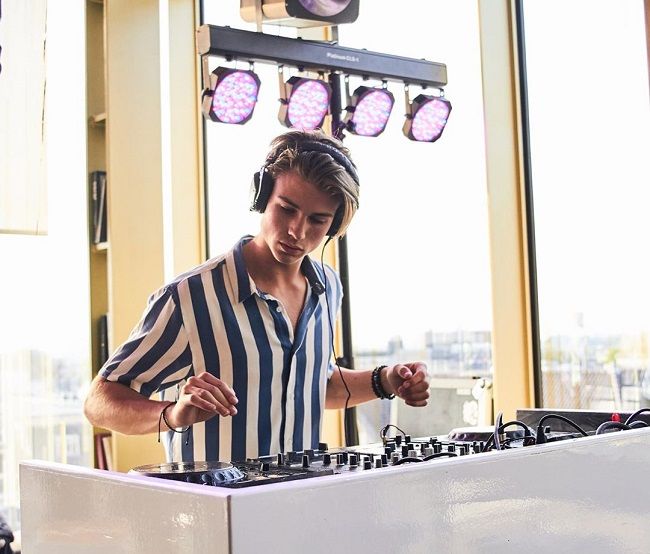 Levy Jansen is most probably single at present. He has not shared much information regarding this issue. Likewise, Levy Jansen has also not shared any social media posts that might indicate his current relationships or affairs.

Moreover, he has maintained a clean public profile that is away from rumors, scandals, and controversies that might hamper his professional career and personal life. Nevertheless, Levy Jansen is sure to attract many lovers in the future through his talent, humor, and charms.

There is no exact information available on Levy Jansen’s height and weight. His other body measurement details like dress size, shoe size, chest-waist-hip measures, biceps, etc are also not available at the moment. Likewise, Levy Jansen has blue eyes and dirty-blonde hair that make him even more attractive.

Moving on, he has a net worth estimation of $1 million to $ 5 million dollars. Levy earns through his involvement primarily in Youtube and other social media activities among others.