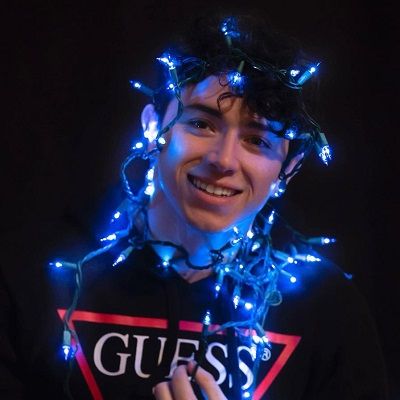 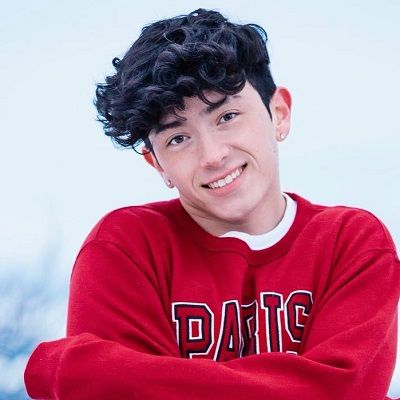 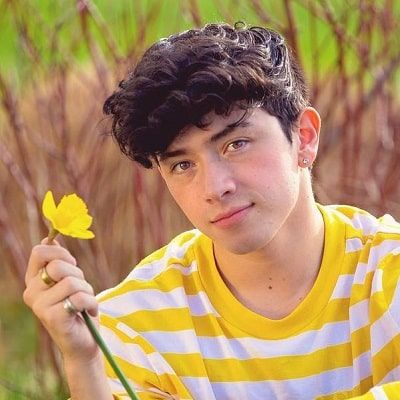 Levi Underhill was born on 26 May 1995 and he celebrates his 27th birthday in 2022. He is a citizen of the United States and his zodiac sign is Gemini. Likewise, Levi has four siblings namely brothers Jesse, Aaron, and Isaac, and a sister, Rachel. Jesse is also a social media personality.

Other than these, there is no information regarding his parents and other family details. He also has not shared much about his educational background as well. However, considering his age, we can assume that he might have completed his bachelor’s level college unless he decided to take a break from his studies and rather focus on his career. Moreover, Levi is a huge fan of the American rapper Cardi B. He currently lives in Portland, Oregon. 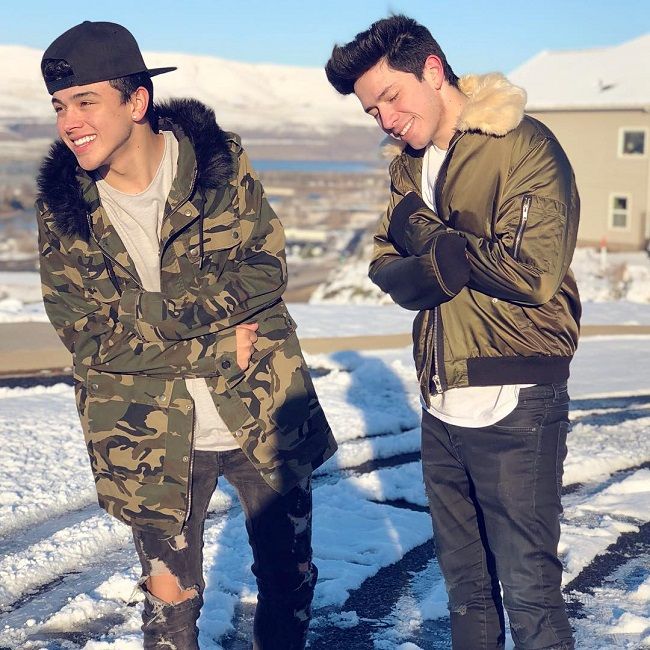 Professionally, Levi Underhill is a social media personality. He is primarily a Tiktok content creator. On his @leviunderhill TikTok account, Levi posts lip sync videos as well as vlogs. He has over 750,000 fans on the platform. Before Tiktok’s fame, he was more active on Instagram.

He started uploading content to his Instagram account in January 2013. Likewise, the first picture on his account is of his younger brother cooking and this brother is his fellow social media personality, Jesse Underhill.

Moreover, Levi posted a TikTok vlog from a sold-out Bruno Mars concert and he also attended Playlist Live and VidCon. He has also posted TikTok videos featuring songs by Justin Timberlake and Justin Bieber among many other renowned stars.

Levi Underhill followed in his younger brother Jesse’s footsteps and started posting lip-sync videos on Tiktok which was then called Musical.ly. Jesse was already popular on this app and helped Levi post interesting and eye-catching video clips.

Levi’s popularity on this app increased when he posted a vlog from the singer-songwriter, Bruno Mars’ sold-out concerts. His popularity increased further when he started posting videos featuring songs of popular stars, such as Justin Bieber and Justin Timberlake.

Then in October 2017, Levi posted 100 Tiktok videos in only 24 hours. At present, Levi has more than 772.7k fans and over 4.7 million hearts on the popular video social network app.

Levie is also active on Snapchat and Twitch. There, he posts comical video clips. Levi is also popular for taking up many internet challenges and reaction battles. In 2017, Levi participated in an epic reaction battle. The same year, he took up the famous Straight Arm Challenge. In this channel, one has to drink a bottle of water without bending one’s elbow. He is also famous for using special effects in his videos.

Furthermore, Levi and his siblings own a merchandise store together and their online store is called TheHillsMerch. They sell hooded sweatshirts, pom-pom knit caps, T-shirts, and crop tees for women among other types of clothing on this website. The Underhill siblings come up with various new merchandise every month to maintain the success rate of their online merchandise store

Levi Underhill is currently in a romantic relationship with a fellow TikTok content creator Alyssa McKay. They have been together since the year 2019. The lovers also feature each other on their respective social media accounts.

Levi has also maintained a clean public profile. He has stayed away from scandals, rumors, and controversies that might hamper his personal life and professional career. He is also more focused on his love relationship and career rather than involving in such affairs. 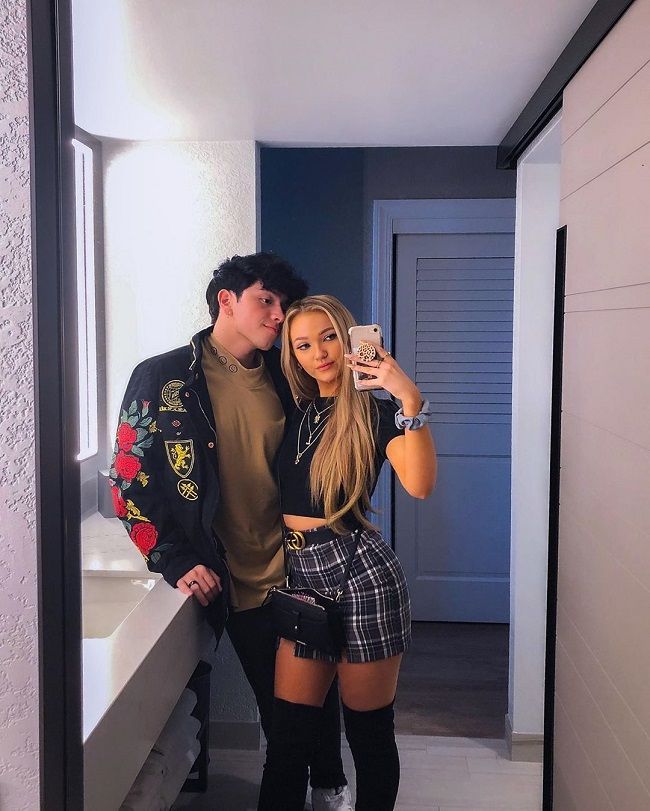 Sadly, there is no information regarding Levi’s height, weight, and other body measurement details. Levi’s chest-waist-hip measures, biceps, dress size, shoe size, etc are all unknown at present. Likewise, Levi has dark brown eyes and hair of the same color.

Talking about his social media visibility, Levi Underhill joined Twitter in June 2017 and so far has 4.8k followers. On his @leviunderhill Instagram handle, he has 114 posts shares, and 73.7k followers. He is primarily a Tiktok star having 772.7k followers and 4.7 million likes. He also has a self-titled Youtube channel that he created on 10 May 2016 and at present has 13,222 views and 6.29k subscribers while writing this article.

Moving on, Levi Underhill has a net worth of around $1 million to $5 million. He mostly earns through his social media engagements and online merchandise with his siblings among other income-generating activities.