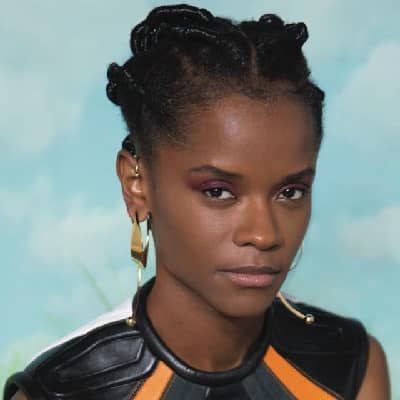 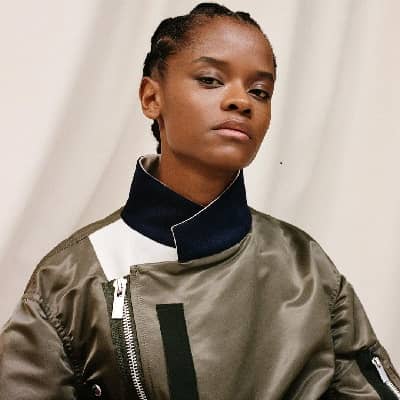 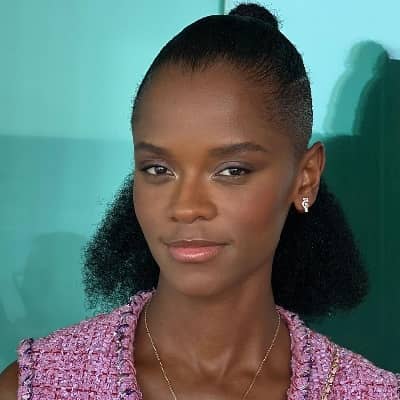 The Guyanese-born British actress was born on October 31, 1993, in Georgetown, Guyana. She’ll be turning 29 years old this year (2022). Her birth name is Letitia Michelle Wright.

The actress’s family’s name is not available but it is known that her father worked in agriculture and security whereas her mother worked as an accountant and also a teacher. Wright and her family moved to London, England at the age of seven, and hence, her nationality is British. Her ethnicity is Guyanese and she follows the Christian religion.

Letitia Wright completed her education at the Identity School of Acting enrolling at the age of 16. She also studied at Duke’s Aldridge Academy located in North London. She appeared in two episodes of Holby City and Top Boy in 2011.

Being in the industry for over a decade, the actress has marked herself as one of the most captivating young actresses and began her career with guest roles in many television series such as ‘Top Boy’, ‘Coming Up’, ‘Chasing Shadows’, ‘Doctor Who’, and ‘Black Mirror’.

She got interested in acting when she saw a 2006 American drama film, ‘Akeelah and the Bee’. The role of Keke Palmer inspired her. Her first leading role was in ‘Urban Hymn‘, a British coming-of-age drama where she got the attention of the industry. She then appeared in the play Eclipsed at London’s Gate Theatre and showed her amazing performance.

Wright played the role of Shuri, King T’Challa’s sister and princess of Wakanda, and has received praises for her acting. She also appeared in other Marvel Movies. The actress is now set to appear in ‘Death on the Nile’, a mystery film in 2022, Her other projects includes ‘The Silent Twins‘, ‘Aisha‘, ‘Ireland-set drama‘, and the long-awaited sequel to the Marvel movie – ‘Black Panther: Wakanda Forever’ where once again fans will get to see her amazing performance. 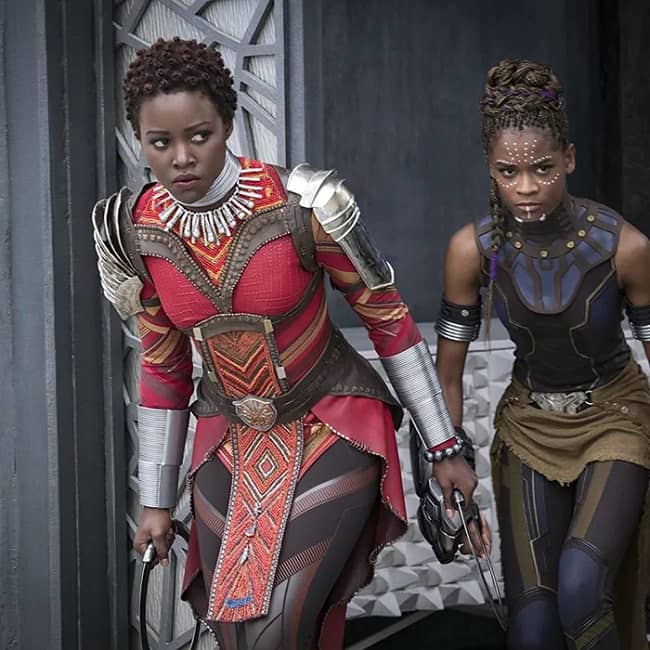 Caption: Letitia Wright in between the shoots of Black Panther. Source: The Cut

Letitia Wright has shown her excellent performance in acting many times and even received awards and was nominated for different film industry categories. She has won ‘Choice Sci-Fi Movie Actress’ at Teen Choice Awards in 2018, ‘Outstanding Breakthrough Performance in a Motion Picture’ at NAACP Image Awards, and ‘Outstanding Performance by a Cast in a Motion Picture’ at Screen Actors Guild Awards in 2019 for Black Panther.

She has also won the ‘Rising Star Award’ at British Academy Film Awards for Herself in 2019 and ‘Outstanding Character Voice-Over Performance – Motion Picture’ at NAACP Image Awards for her voice in Sing 2 in 2022.
The talented actress got nominations for Small Axe, Black Mirror, and some other categories for Black Panther.

Letitia Wright is very hardworking in her career and earns money through her amazing act. The popular actress’s estimated net worth is around $5 million (approx.) and according to online resources, her salary is more than $750,000. Besides earning from her acting profession, Wright also earns from brand promotions, sponsorships, and endorsements.

Letitia Wright is single and currently is focusing on her acting career. She also likes to keep her private life far from the media world.

The actress was in a controversy when she publicly shared a video on Twitter in which the speaker questioned the safety of taking a COVID-19 vaccine.

The actress received backlash and she later clarified that she shared the video of concern about what the vaccine contains and what is going inside our bodies. She deactivated social media for some time and was back after allegations were made to her by a Hollywood reporter.

The beautiful actress has a height of 5 feet and 5 inches (1.65m) and weighs 51 kg. Wright’s body measurements are bra size of 32 inches, waist size of 23 inches, and hip size of 32 inches. She has naturally black hair and gorgeous dark brown eyes which enhances her beauty.