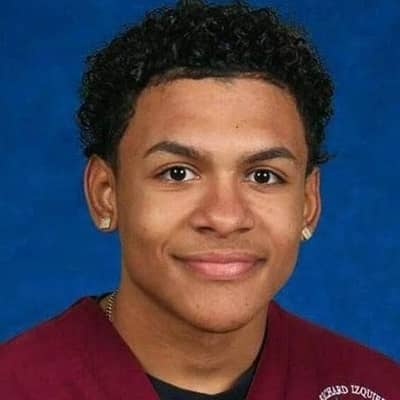 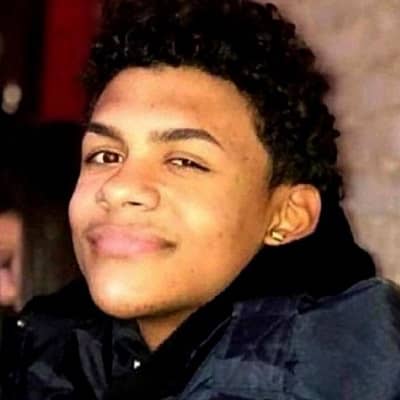 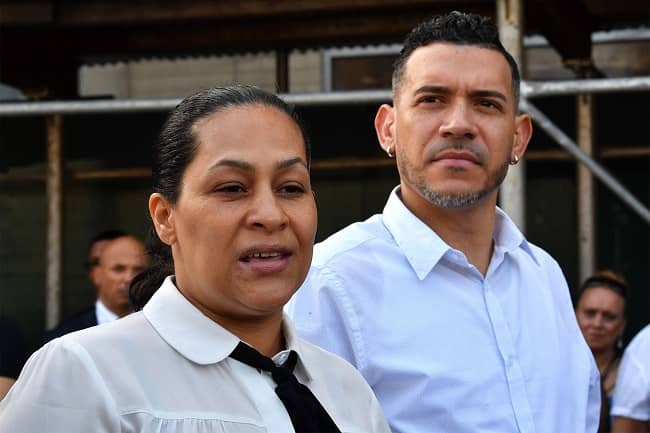 Lesandro Guzman-Feliz was born in The Bronx, New York, the United States on November 11, 2002. His zodiac sign was Scorpio and he was fifteen years old at the time of his death. Moreover, his father’s name is Lisandro Guzman and his mother’s name is Leandra Feliz. Additionally, he had a sister named Genesis Collado-Feliz and a brother named Manuel Ortiz. The teenage boy held American nationality and belonged to the Dominican ethnic background.

He studied at the Dr. Richard Izquierdo Health & Science Charter School in New York City, New York. Moreover, he was studying in his sophomore year at the time of his death.

Lesandro Guzman-Feliz was a student in the Dr. Richard Izquierdo Health & Science Charter School and aspired to become a detective. Moreover, he was a member of the New York City Police Department (NYPD) Explorers program which is a group for youths interested in law enforcement careers. However, he was killed by the Dominican-American gang Trinitarios in the Belmont neighborhood of the Bronx.

Due to the mistaken identity, the gang killed Junior in the Bronx by using a machete and knife. He left his apartment to meet with his friend on June 20, 2018, at 10:30 night. After leaving his apartment, he became alarmed after noticing four vehicles and ran for several blocks while being chased by gang members in the vehicles. Then, he hid in a bodega at Bathgate Avenue and East 183rd Street in Belmont, the Bronx near his apartment. 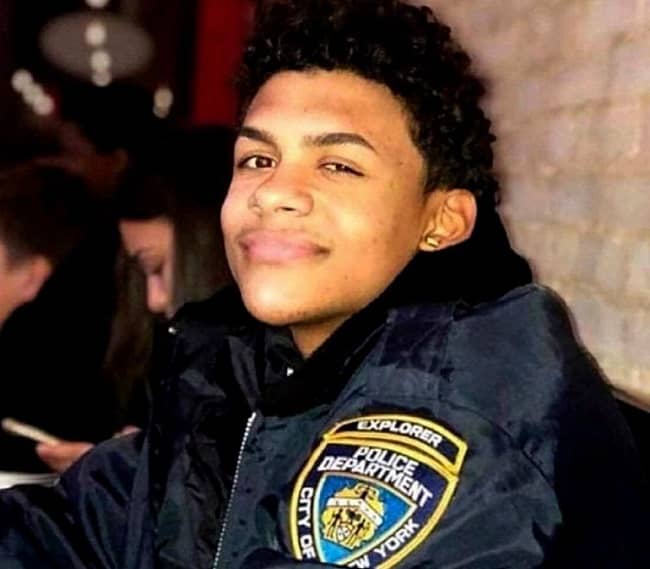 However, the store owner prevented him from hiding behind the counter when he and others witnessed the attack but were unsure of the situation. But, the store owner relented and allowed him behind the counter after seeing his fear. However, one of the gang members saw him and then dragged him outside where the other three gang members waited. After that, several members of the gang started stabbing him with large knives and machetes. 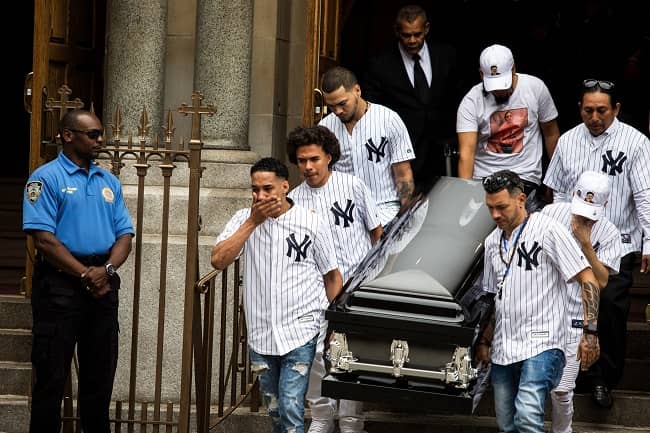 Then, he started running east on 183rd Street toward St Barnabas Hospital one block away after stumbling out of the bodega. However, he collapsed on a step at a security booth a few yards from the hospital entrance in cell phone footage. Moreover, he died minutes after the attack at the bodega. A Trinitario gang leader claimed on Snapchat that the death was a case of mistaken identity, according to his sister’s boyfriend. Additionally, the gang later apologized for the murder to his family on social media and expelled the killers from the gang. The public became outraged after the gruesome video of the murder began to spread on the Internet. In connection with Junior’s killing, the police detained fourteen members of the Trinitario gang.

After nearly a year of his murder, the court convicted five accused suspects of his murder outside of the Bronx bodega. The jury convicted Jonaiki Martinez Estrella, Manuel Rivera, Elvin Garcia, Jose Muniz, and Antonio Rodriguez Hernandez of first-degree murder, second-degree murder, gang assault, and conspiracy in a Bronx courtroom on June 14, 2019.

He had not won any kinds of awards or nominations during his lifetime. Due to his untimely death, the young teenage boy couldn’t fulfill his dreams of becoming a detective and showing his talents.

There is no information about his net worth and his works. At the time of his death, he was just studying in his sophomore year and aspired to become a detective.

As far as Lesandro Guzman-Feliz’s marital status, he was single and unmarried at the time of his death. Moreover, there was no detail about his relationship status at that time and his previous relationship.

Talking about his rumors and controversy, he was not a part of them until his death. However, his death occurred due to mistaken identity when the Trinitarios gang mistaken him for being a part of a rival gang.

Lesandro Guzman-Feliz had brown eyes and brown hair with a height of 5 feet 6 inches and a weight of 58 Kg. Moreover, the Junior had a body measurement of 35-27-33 and a shoe size of 7.