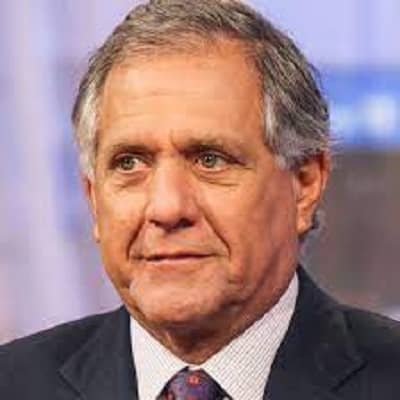 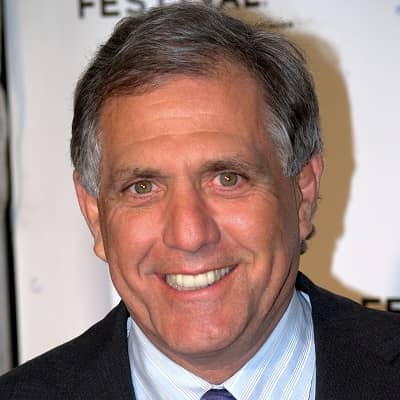 His full name is Leslie Roy Moonves. He was born on October 6, 1949. He is currently 71 years old. Similarly, he was born in Brooklyn, New York City. He is an American by nationality. He was born to his parents Herman Moonves(Father) and Josephine Schleifer(Mother). Likewise, he has three siblings of his own.

Two of them are brothers while the other one is a sister. His sister’s name is Melissa Moonves Colon and one of his brother’s names is Jonathan Moonves. Talking more about his family, his mother worked as a nurse. Similarly, his brother Jonathan is an entertainment attorney by profession.

Although there is no information about where he completed his primary education, he did share the fact that he attended Valley Stream Central High School. Likewise, to obtain further education, he enrolled himself in Bucknell University. When he first started college he took up science but later changed his major from pre-science to Spanish. He also went to Neighborhood Playhouse School of Theatre later when he decided to pursue acting.

Les Moonves initially wanted to become and an actor and even had the opportunity to be a part of projects like ‘The Six Million Dollar Man’ and ‘Cannon’. However, he decided to discontinue acting after a while. Later, he started to work at 20th Century Fox Television in in-charge of first-run syndication and cable programming. Gradually he was promoted to the position of the vice president of movies and mini-series at the 20th Century Fox Television. Similarly, in 1985 he joined Lorimar Television as an executive in charge of movies and mini-series. With time he slowly paved his way up to the presidential position at Lorimar. 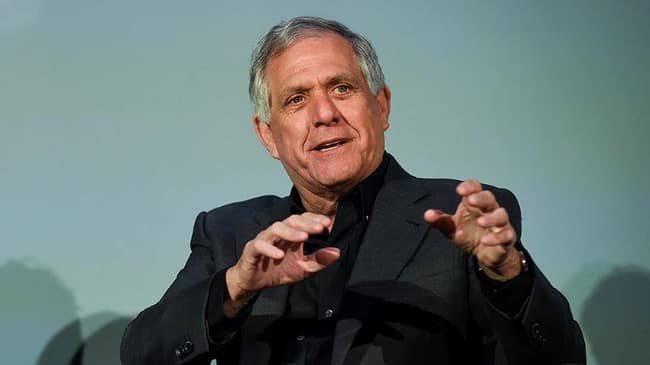 Caption: A photo of Les during an interview. Source: Famousriches.com

In 1993, he accomplished another milestone in his career as he was honored with the position of president and CEO of Warner Bros Television after Warner Bros and Lorimar Television combined. Out of many other shows, a few of the shows he approved of are ‘Friends’ and ‘ER’. Two years later in 1995, he joined CBS as the President. He held his position for 5 years before he was promoted to the chief executive officer at CBS Television. Eventually, he became the CEO after a few years. During his career, he canceled and uplifted different television series. Although he was doing fairly well as the CEO of the company, he had to resign from the job due to some severe allegations charged against him. In 2019, he established his own company named Moon Rise Unlimited.

The former CEO of CBS Television has an astonishing net worth of around $800 million. During his time as a director for the company, he earned around $50 -$60 million. Back in 2016 and 2017, he was the second-highest-paid CEO. The compensation packages from his former workplace also contributed to increasing his total net worth so drastically.

Les was previously married to Nancy Wiesenfeld. They tied the knots back in 1978. Similarly, they had three children together one of whom is Sara Moonves the editor in chief for W Magazine. After 25 years of marriage, Nancy filed for a divorce in 2003. They had already begun living separately. Even though their divorce was not approved, he was seeing a woman named Julie Chen. Soon after their divorce was finalized, he and Julie decided to get married in Mexico. Fast forward to 2009, they were blessed with a baby boy. 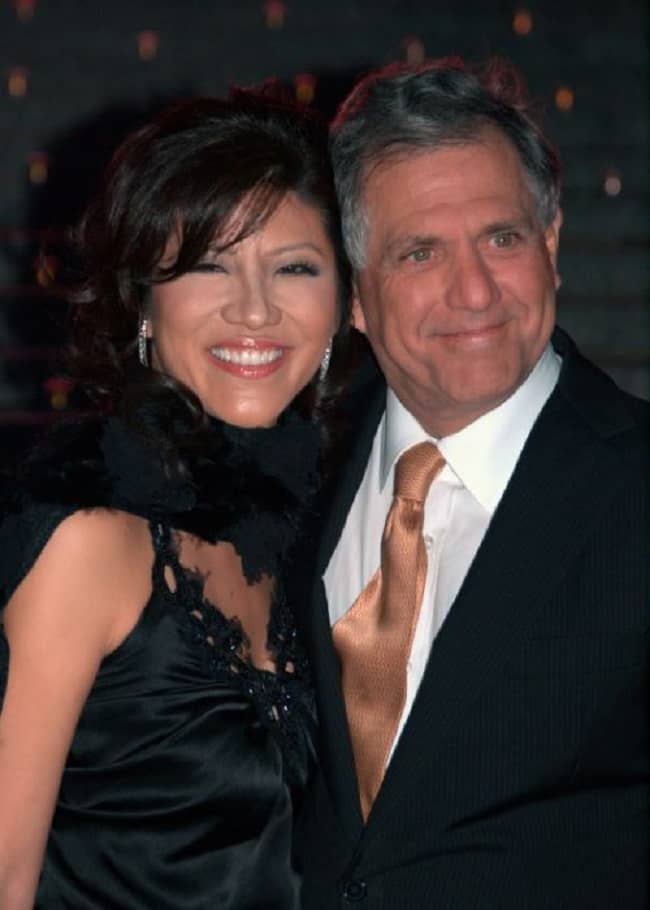 Caption: A photo of Les and his wife Julie. Source: Healthy Celeb

In the mid of 2018, there was a huge controversy that hampered his career and reputation. He was accused of intimidation and harassment not just by one woman but 6 of them. An investigation took place to find out the truth behind all those allegations. A few months later The New Yorker further reported that additional six women claimed that he harassed them. Later that year, he resigned from his job.

The 72-years-old is 5 feet 11 inches tall. Les Moonves has green eyes and had originally dark brown hair that is now grey. Similarly, he is quite fit physically. Other physical measurements of the former CEO are not available at the moment. 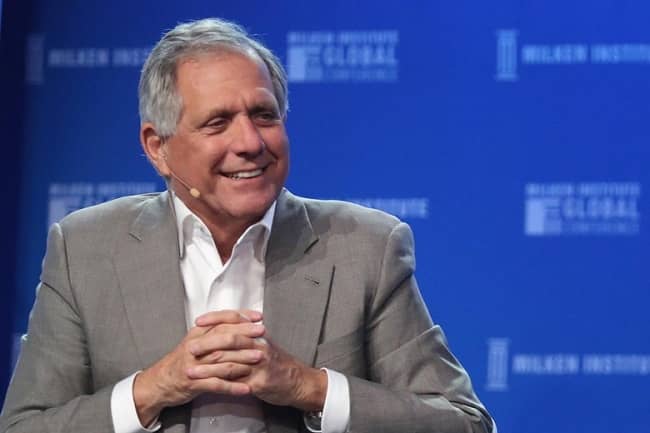 Caption: A still shot of Les during a television show. Source: Slate